In the west of Russia, in the Chelyabinsk region to the south of the Ural Mountains, there is a rather unusual lake where we would not recommend you take a dip. Take a look at the video above to see it for yourself...

This lake is called Lake Karatchay and it is where the waste is dumped from a nuclear storage and reprocessing complex named Maïak, which has been operating since 1949. According to a report from the American Institute Worldwatch about nuclear waste, this 45-hectare, uncrowded, shallow expanse of natural water is probably the most polluted place in the world.

In fact, Lake Karatchay has accumulated 4.44 EBq (exabecquerels which is the International System’s unit to measure radionuclide activity) of radioactivity. This is an extremely high level which isn’t very far off the levels from the Chernobyl catastrophe in 1986 (12 EBq within 10 days).

The last swim you may ever go for

It's said that spending just one hour next to the lake can cause instant death which is a worrying remark from the NRDC (an American non-profit organization dedicated to protecting the environment), who in 1990 reported that the radiation level in the region around the lake was 155 Ci/kg per hour (curie per kilogram), which is more than the lethal dose - enough to kill a human in just an hour.

So, the lake has obviously had disastrous effects on the health of the people who live around it, including leukaemias, cancers and other disabilities. For many decades, the levels have been increasing, despite measures being taken to stop them from doing so.

At the end of the 1960s, following a drought period, wind carried radioactive dust which has subsequently affected around half a million people. To stop this from happening again and stop the amount of sediments from increasing, 10,000 concrete blocks were thrown into the lake between 1978 and 1986.

However, as the magazine Ouest France explains: @since radioactive waste started being stored in the lake, the number of cancers in workers and residents in the region has increased by 21%. Birth defects have increased by 25% and leukaemias by 41%". 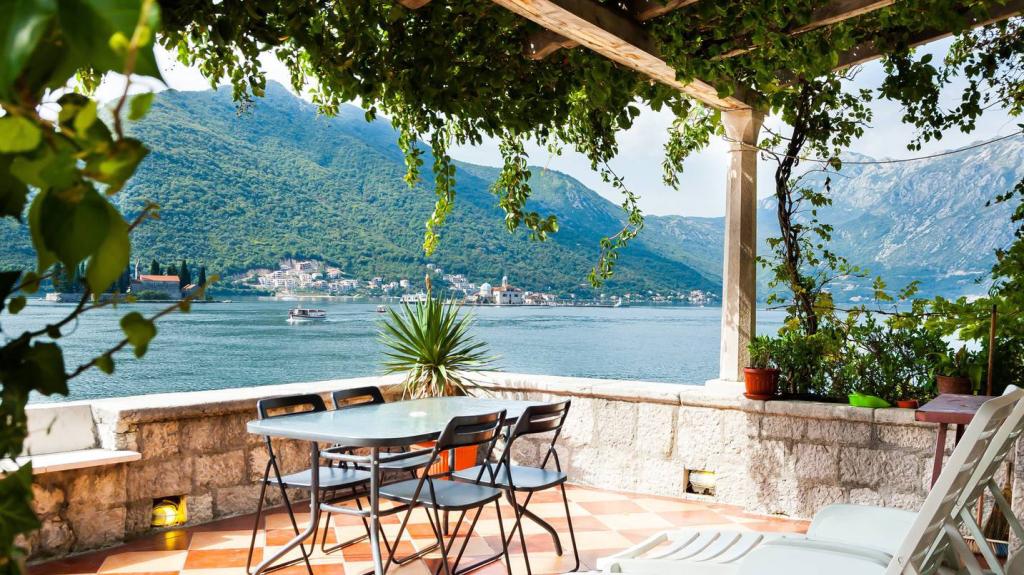 These Are Some Of The Worlds Most Beautiful And Affordable AirBnB's 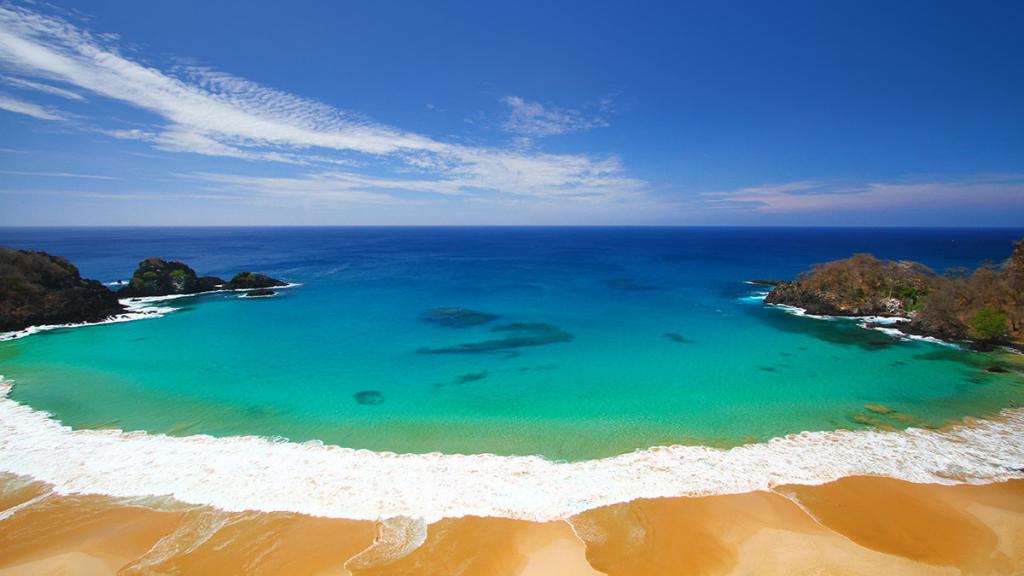