In just 5 years, their revenues have increased twelve-fold.

Being an influencer is very lucrative, according to an Izea report cited by Business Insider. In 2014, social media ads (on Facebook, Instagram, Youtube, and blogs) cost nearly £105; a sponsored post is now worth £1,277 on average.

According to the influencer marketing platform, micro-influencers - those who have less than 100,000 followers - receive the same pay as those who have millions of subscribers.

In recent years, its use has evolved and sponsored content can now be shared in posts, as well as in Stories. To adapt to these changes, brands are now offering "sponsored content packages," says the news website.

As for micro-influencers, Caitlin Patton (24,900 subscribers), for example, says that she makes about £1,542 per sponsored content package. 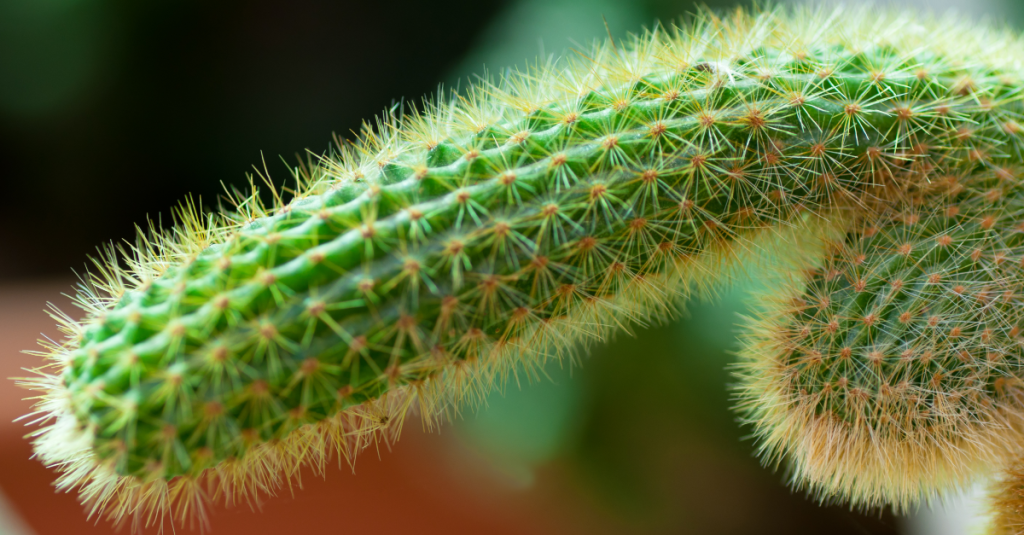