"We all have that one friend who thinks she's Rosalia." And this young woman, who was filmed imitating Rosalía by her friends, is one of them.

Rosalia is crossing borders. Many young women love her music and want to be like her. In addition to all the awards she's earned for her hits, the Catalan singer has captured the world's attention with her outfits, mannerisms and dance moves. All the videos of Internet users imitating her are proof. Indeed, 'we all have that one friend who thinks she's Rosalia.'

But this young woman's imitation, in particular, garnered a lot of attention, causing her video to go viral. In the video, a Mexican girl is seen imitating the singer's moves, while her friends cheer her on. The young woman is dancing to Rosalía's popular hit song 'Con Altura.'

One of her friends posted the video on Facebook, and it wasn't long before it went viral. And for good reason: the girl's emulation of Rosalía's hip movement was spot on! The video received more than 6,000 comments and over 479,000 views.

It's safe to say that Rosalia's performance at the MTV Video Music Award was a turning point in her musical career. The 'Con Altura' choreography has become very popular around the world and many young people have learned it by heart.

Rosalía is a role model for young girls in Europe, as well as many young people worldwide. Her musical influence is leaving its mark on a generation in which no one hasn't heard of her. She's definitely crossed borders. Don't miss out on the video of the Mexican girl imitating her! 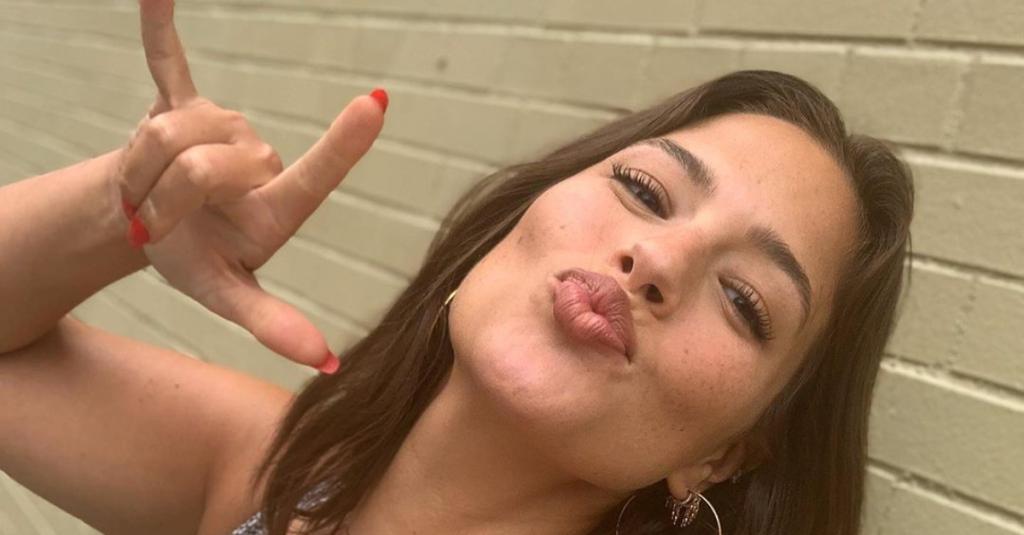 Pregnant Ashley Graham Reveals Her Naked Body In This Video