Michael Jackson, who tragically passed away in 2009 while he was preparing for his final tour, would have been 61 years old today. Which makes now a great time to rediscover this unusual artist and 5 surprising facts about him that we bet you didn’t know!

Michael Jackson; born on 29th August 1958 in Gary, Indiana (United States), holds multiple records, such as the biggest selling album of all time with Thriller, and most successful concert series back in 1988 where is sold out Wembley Stadium for 7 straight Nights!

He has also been involved in several controversial situations until and even after his died, the most significant being the accusations made against him that he was a paedophile and the curiosity surrounding his physical transformation.

But he was above all an incredible, international artist, whose music has gone down in the history of music and will be remembered for decades to come. Whether you only know Michael Jackson because of his legendary music videos, or you were a fan from the very start, here are five facts for you to discover (or rediscover) about his life and the impact he had on the history of pop music.

1. His career started when he was 11 and a half years old

Michael Jackson was already a superstar when he was a child, since he was part of the group The Jackson Five with his siblings Tito, Jackie, Jermaine and Marlon. Their hits ABC and even I Want You Back became legendary hits. But there are still a lot of people who think that Michael Jackson was 13 years old when he started on stage but in reality, young Michael was barely 11! Already a lot more talented than his brothers and with his astounding voice, he was naturally the main attraction and became the group’s main singer.

2. He was the first black artist to be broadcasted on MTV

Michael Jackson’s songs haven’t just had a considerable impact on the world of music, but they have also contributed to the progression of the equal rights movement and moral standards. In fact, black artists were not as popular during the 1970s and 1980s. Overshadowed by the white American artists, TV didn’t really broadcast popular black performers at the time.

When the music video for Thriller was released, Michael Jackson was responsible for a little revolution: not only did his video have an incredible budget for the time (around 1 million dollars), but it was also the video that allowed him to be the first black artist to be broadcasted on a large scale by MTV, the benchmark music channel. The Thriller music video was first shown in its entirety on 2nd December 1983 as a first in the world.

In 2017, Thriller set a new record when it became it a 33-time platinum record with 105 million copies sold.

3. He was Prince’s biggest rival

Michael Jackson and Prince were at ‘war’ for years to be the most popular pop singer. Although they were both born in 1958, the two artists didn’t have a lot in common: Michael Jackson was a star since he was a child, while Prince had to fight for years to finally become recognised in 1982 for his album entitled 1999.

This album also didn’t make it to number 1 for a long time, since Michael Jackson blew up the numbers that same year with Thriller.

4. He was the first to use ‘morphing’

The end of the music video for his song Black or White had a scene in it that might seem quite normal today. Different people appear one after the other with each turning into the next and singing the famous line from the song.

This technology is known as morphing and although it is very commonly used in cinema today, it was revolutionary at the time. Michael Jackson was the first artist to experiment with this in his video from 1991.

‘Check out the morphing used in Michael Jackson’s music video.’

We’ve talked a lot about Michael Jackson’s private life over the years. The singer has had lots of conquests since he was a young man, but his first marriage was considered a legendary affair. In 1994, he married Lisa-Marie Presley, Elvis Presley’s daughter! This marriage was described at the time as the ‘‘King of Pop’s’ marriage to the daughter of the King’, since ‘The King’ was Elvis Presley’s nickname.

Their marriage lasted 2 years and they got divorced in 1996.

Check out Michael Jackson’s biggest hits in our video above! 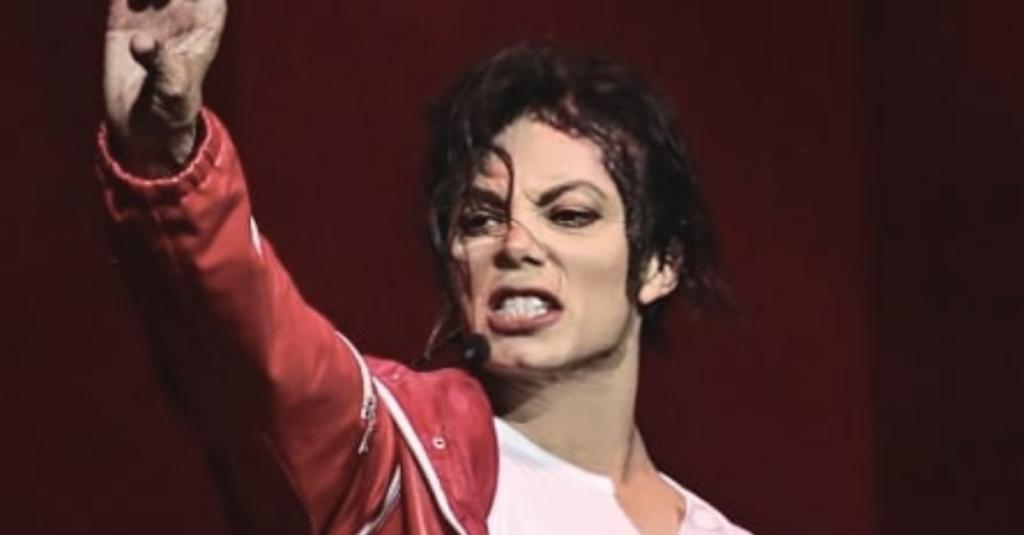 This May May Look Like Michael Jackson... But Things Aren't Always As They Appear 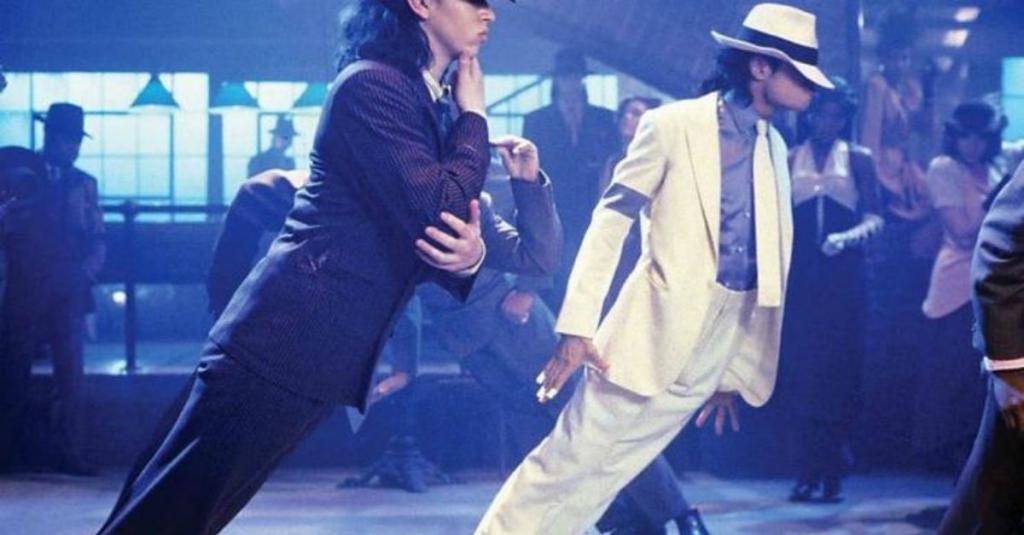 Michael Jackson: How He Achieved The Anti-Gravity Lean