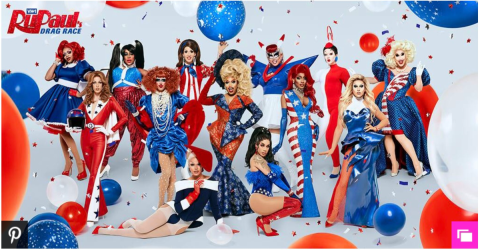 RuPaul's Drag Race US is finally hinting at its new season due to air on the 28th of February and the line up has just been released on Instagram.

Last season on RuPaul's Drag Race gave us an explosive array of avant-garde fashion and acrobatic displays thanks to season winner Evie Oddly. This season has been eagerly awaited and hopes are high for the new contestants to bring their charisma, uniqueness, nerve and talent to impress the masses and it looks like they won't disappoint.

The season 12 lineup has been 'RuVealed' on Instagram and here are our new competitors:

Time to start thinking about your favourites! Ru Pauls Drag Race Season 12 commences from the 28th of February. 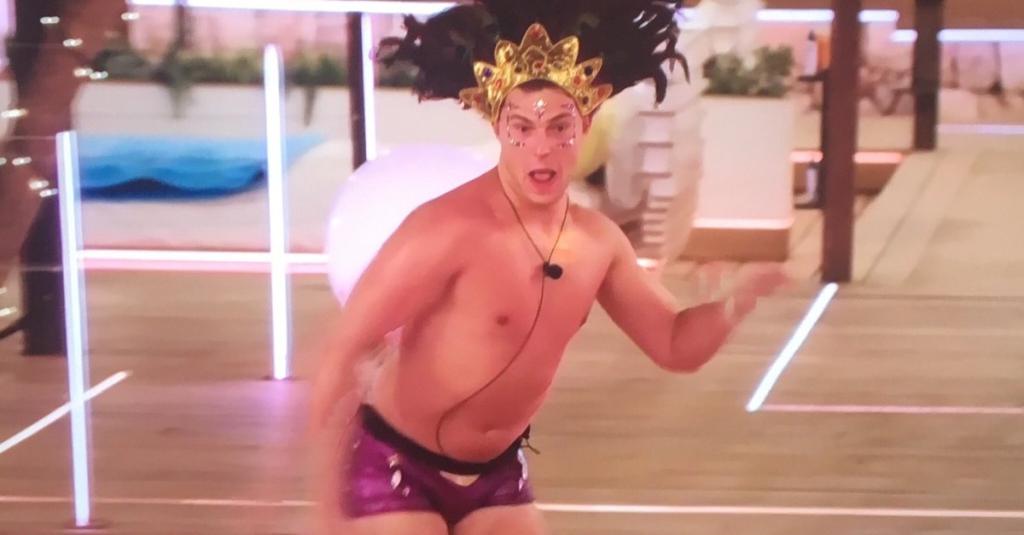 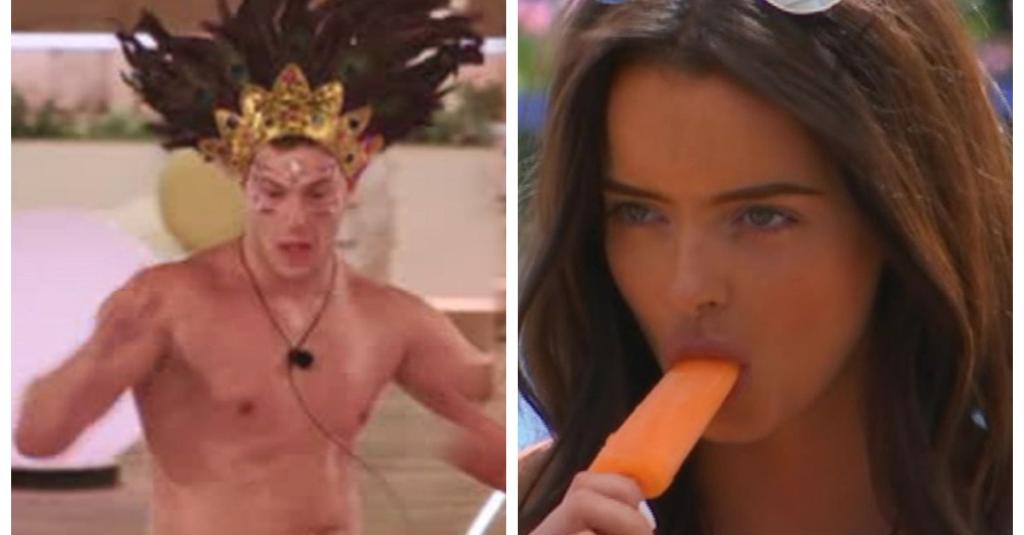 Next Couple To Reap The Benefits Of The Hideaway Has Been Revealed!