Since being dumped from the Love Island villa, Shaughna has been slaying the game. Not only has she proved time and time again that she is a strong, powerful woman, but she has also earned quite a big deal with fashion brand In The Style.

No doubt, Shaugna had a bit of a rough go in the villa. The South London star had been mugged off by a scaffholder, again, and was also looked over for a recoupling with Luke M that ultimately sent her home. However, despite her unlucky circumstances, the queen never had a bad word to say about anyone.

The Sun has revealed that Shaughna is just a stone throw away from signing with the brandIn The Style, and is even going to be able to design her own line.

She is following in the footsteps of fellow Islanders such as Dani Dyer, Amy Hart, Yewande Biala and Anna Vakili, popular stars that have all gone on to work with the stylish brand. A source told the Sun:

"Shaughna is a great fit for In The Style.  She’s real, relatable and stands for all things girl power, something that is a key message of the brand. She’s always been a big fan of In The Style and both parties are really excited for the collaboration."

The Love Island star was well known for her relatability and her catchphrase 'congrats hun'. The bombshell was also unafraid to speak her feelings or call people out when needed, traits that earned her a fan favourite position.

Phillips is already making money from her Instagram. Boasting over 1.5 million followers, she has already shared with them some sponsored posts and is well on her way to earning just as much as other popular past Islanders such as Molly-Mae Hague and Dani Dyer who, according to Grazia Daily, earn up to £12,000 and £11,000 per post.

Even more, Shaughna has teased a project with BBC Sport. Shaughna's agency, Off Limits Entertainment, posted an image to their Instagram with the Love Island star alongside radio presenter Reece Parkinson:

It is unsurewhat this powerful woman has in the worksbut it's safe to say we are all looking forward to witnessing her success. 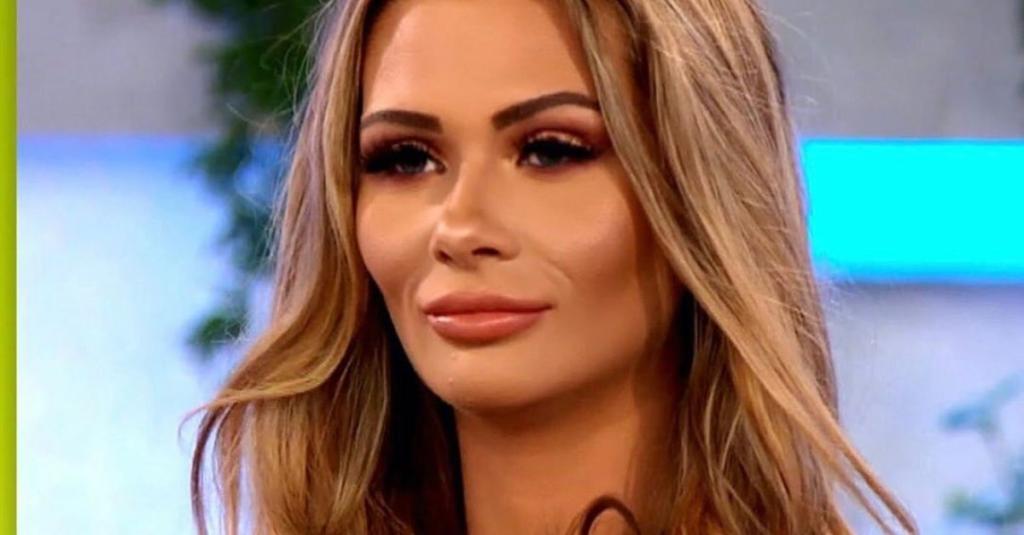