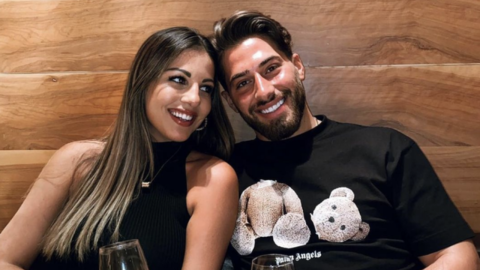 Kem and Lexi’s relationship has become yet another lockdown victim. The couple recently announced their split after the confinement made it hard for the pair to maintain their long-distance relationship.

Lexi Hyzler was Kem’s first girlfriend since leaving Love Islandwith Amber Davies back in 2017. But, it looks like love wasn’t meant to last as Kem and legal trainee Lexi have now parted ways. A source told The Daily Mail:

Kem and Lexi made a great couple but sadly they have grown apart over the past few months. She went home during lockdown and since then the travel restrictions have made it really difficult for them to see each other.

Lexi told Kem she adored him but didn’t think they could carry on and he agreed. It’s been really sad for both of them but it’s all amicable and they’re hoping they can remain good friends.

Kem met Lexi on a holiday last year, and despite wanting to take it slow, it looked like the pair were absolutely smitten with each other. A source confirmed to MailOnline back in January:

It was important for Kem not to rush into anything after Love Island, but things felt natural with Lexi. Kem is very close to his family and in particular, his mum, who absolutely adores her.

However, this lockdown was not the first time the couple had encountered a hiccup. Kem spoke about his relationship with Lexi after the first confinement saying that tensions were high at times:

She's made me really happy and I'm in a good space. She gets me and is really nice and supportive. We're enjoying ourselves and she's coming to stay with me soon in Essex.

It was weird because we have only been together about seven months, so we've spent a big chunk of the relationship apart. I missed her and I got on the first available flight to go see her. We knew it was going to be tough but she's really mature. Tensions were high at times, but we FaceTimed most nights. I felt like I had a pen pal at points.

In fact, it seems that the couple was still going strong as late as September. Kem even revealed in an interview with The Sun that they were starting to get pretty serious:

The fact I’ve introduced her to my family and she’s stayed here shows I’m taking it seriously. We had a chilled week – loads of Turkish kebabs, seven nights a week...She’s got to get used to it. We don’t do standard dinners, it’s straight-up barbecue every night. She was force-fed!

Lexi was Kem’s first girlfriend after he split with his Love Island ex- Amber Davies just 132 after the couple won the season. Kem explained the breakup explaining that life outside the villa had put too much pressure on the pair a bit too soon.

While Kem decided to take his time to get over the relationship, Amber didn’t take the same approach and since their split, she’s been linked to a few other reality TV regulars and Brit celebs such as Olly Murs, Pete Wicks, Perri Kiely as well as One Direction’s Liam Payne. However, the star is now in a relationship with Nick Kyriacou who she was seen on a Dubai holiday with last month.

In an interview last year, Amber dished about Kem and their breakup, saying that she would always wish him well:

We don't see each other. We don't speak. It's like we live two completely different lives. I wish him well, but I don't know him as a person.

People grow up, don't they? We were so young when we met and I think now we're two very different humans who don't know each other at all, which is obviously sad. It's part of life and I accept it. But I always wish him well. 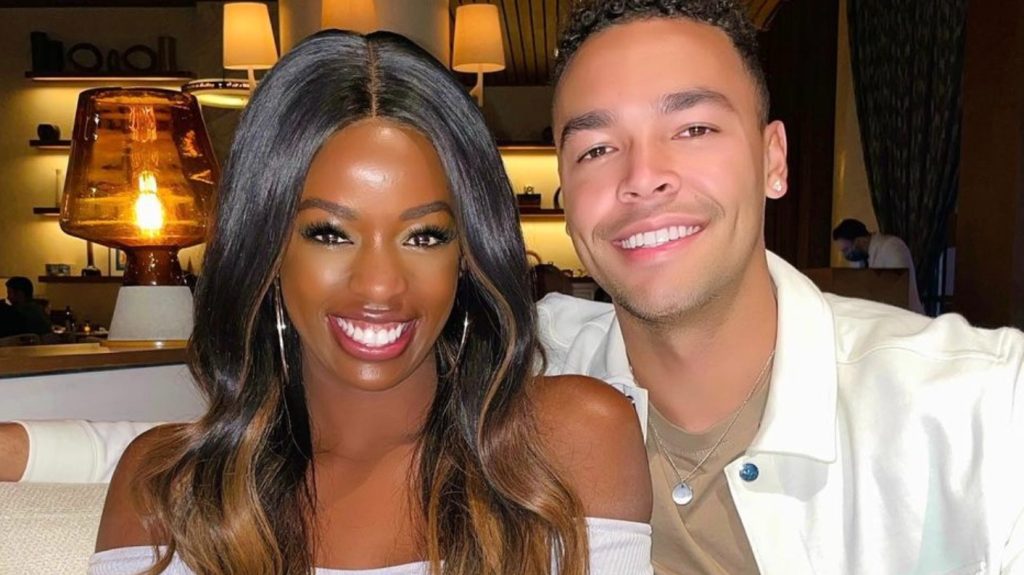 These Love Island 2020 winners have split! 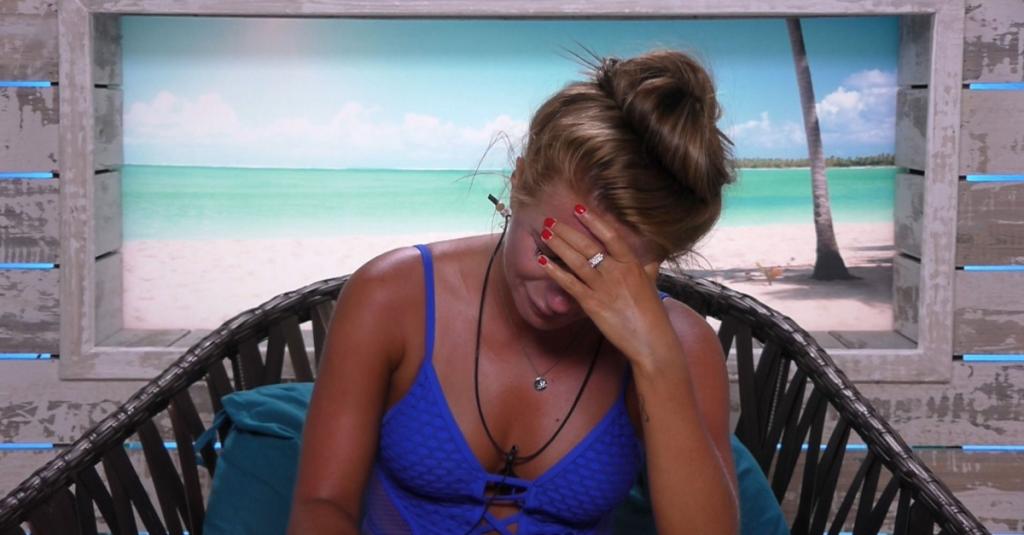