Love Island 2019 winner Greg O’Shea has spoken out about the vicious trolling and online abuse he received in the wake of his split from Amber Gill. The 25-year-old rugby player received a torrent of online abuse after it emerged that he had dumped villa queen Amber by text.

Despite winning the fifth series of Love Island together, Greg O’Shea and Amber Gill’s relationship lasted for less than two months after they left the villa. After it was reported that Greg brutally dumped Amber via text in September, the British public quickly turned against the Irishman – and now he’s opened up about how it felt.

Something like 400,000 people unfollowed me straight away when I decided not to be with her. But if you think about it in context - and I’m going to be brutally honest, I met the girl and I knew her for 13 days, and she’s amazing but it’s like going on holidays and meeting someone. You move home and move on with your life.

Whilst Greg insists that there are no hard feelings between himself and Amber and that the pair are still good friends, he continues to receive trolling and abuse for dumping her eight months ago. He revealed:

Last week I was doing an Instagram Live and people were commenting on it, I’m this, I’m that, I should go do this to myself, and I thought, oh my god, where do people come up with this stuff?

Meanwhile, Greg has shunned the spotlight and many of the publicity opportunities that former Islanders usually enjoy as he’s still focused on his sporting career. The rugby player now has his sights set on the 2021 Olympics after missing out this year due to the ongoing Coronavirus pandemic.

Since his split from Amber, Greg has been rumoured to have dated model Emma Canning and influencer Kate Hutchens – who he holidayed with in Dubai at the end of February. However, he recently told a fan on Insta that he is single and ‘doing me for the time being’ due to bad dating experiences. 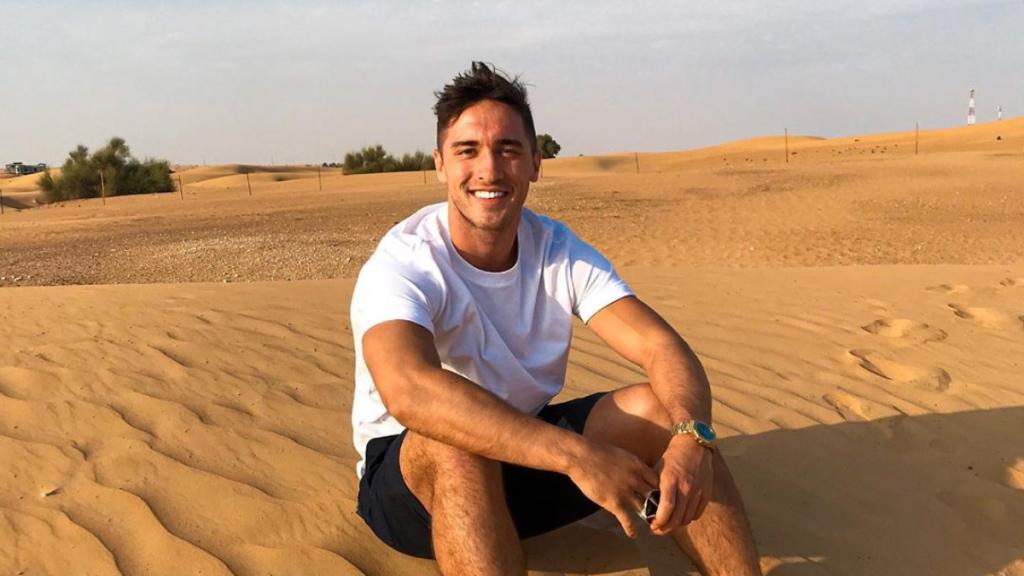 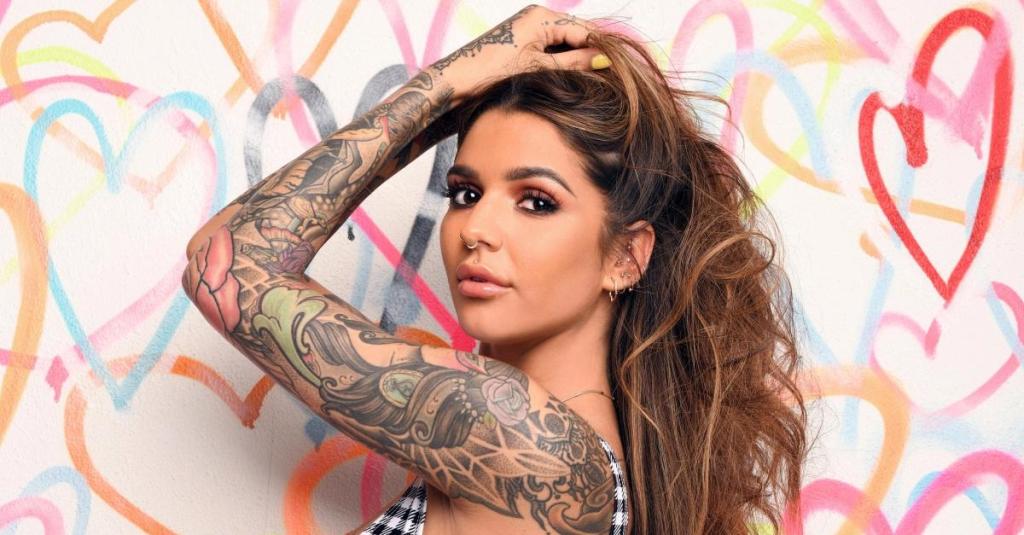