Tommy Fury and Molly-Mae Hague have been pictured shopping for engagement rings in Cheshire whilst filming for their new reality show - leading fans to speculate that an engagement might be imminent for the couple, who have now been together for over a year.

Could Tommy Fury and Molly-Mae Hague be the next Love Island couple to get hitched? It’s looking more and more likely - as this week they were pictured looking loved-up whilst shopping for rings in Cheshire. The couple were pictured looking in the window of Steven Stone jewellers as both Tommy and Molly pointed out different rings.

They were joined on the street by a film crew - who seem to have been getting footage for the couple's upcoming reality show. The series has been in the offing for a long time as it was first announced last September - but both ITV and the couple have been keeping tight-lipped about the details.

However, fans hoping for a wedding anytime soon should probably hold their horses. Earlier this year, 21-year-old Molly-Mae suggested that whilst Tommy - also 21 - was ready to settle down, she has told him she wants to wait until they're a little older before they get married and have kids.

Speaking on her Youtube channel she said: 'Tommy would literally propose to me tomorrow if I would let him but I keep saying to him, 'No, let's just wait, let's just wait,' because I'm too young... we're too young. It will happen one day, it's something we can look forward to together, so I just wanna leave it for another day.'

Three's not a crowd

Meanwhile, Tommy and Molly-Mae have been spending a lot of time with Molly-Mae's former love rival Maura Higgins this week. Whilst Maura made a strong play for Tommy at the start of Love Island last year, Molly-Mae says it's not awkward having her to stay now because she and Tommy are 'like brother and sister'... 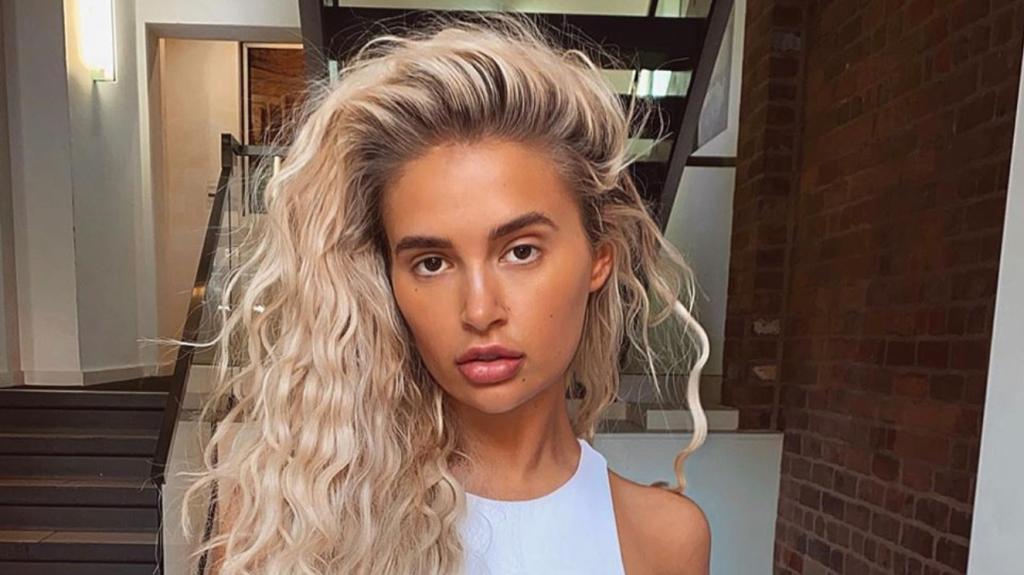