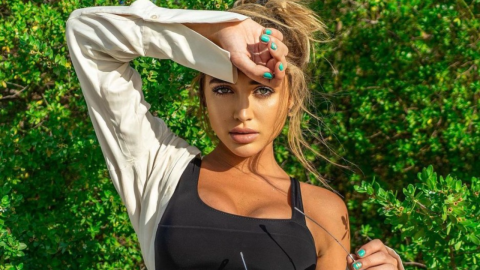 Love Island’s Georgia Harrison recently took to Instagram with some serious allegations against ex-boyfriend Stephen Bear, claiming he had filmed her with his CCTV and posted it to his OnlyFans. Now, the Bear’s OnlyFans account has been shut down.

Celebrity Big Brother Stephen Bear’sOnlyFansaccount has been shut down following allegations that he recorded Georgia Harrison in a ‘compromising position’ and then shared it with his friends.

After Harrison took to Instagram to air the issue, fans responded with claims that Bear had posted the footage of the Love Islander on his OnlyFans. Bear vehemently denied the allegations calling them ‘silly rumours’ to which Georgia responded:

In a now-deleted video, Bear claims his OnlyFans account was withdrawn and a lot of money had been lost.

However, while on holiday in Dubai, Bear has posted to Instagram claiming that the girl in the video wasn’t Georgia and was refusing to reveal herself to the public as it would be bad for her career. Bear stated:

And the person that’s in the video, I mean obviously I got recordings and messages of her going ‘of course I wanna come forward and say something but I can’t’. Because it ain’t good for her, good for her career and that’s understandable like. But what it does come down to here is that the person is gonna come forward, say who it is, whether that’s in court or wherever.

And that person who screamed my name for attention, to make me look so bad for no reason is just mugging themself off really.

Whether the girl in the video was Georgiaor not, posting the video’s to OnlyFans without permission is a serious violation of privacy. Bear continued:

It’s probably still my fault for having an OnlyFans. And the next thing, why you even on there?

During Georgia’s public allegations on Monday, the Love Islandstar was brought to tears over the clear violation of her privacy. However, Bear believed her concern was cause for humour and proceeded to take a video of himself mocking the star’s outburst.

In an Instagram story, the Ex On The Beach star proceeded to ridicule Georgia by fake crying. He stated ‘look at this one, you ready? Action’.

Bear started his dramatic scene before stopping ‘Are you kidding me?’. He then announced ‘Take two’ and again began to spout crocodile tears.

Bear then directed a message towards the Love Island bombshell stating:

You are going to look so stupid. F***ing so confusing.

The video has since been deleted but that hasn’t stopped him as Bear took to Instagram once again last night to mock Georgia’s recent post about her reiki session.

In the short video Harrison was lying under the blankets balancing a crystal on her head. Bear later responded with an Instagram story of himself in the bathtub, balancing a water bottle on his head and pretending to sleep.

In order to embarrass and humiliate his ex, Bear acted out to the camera:

Oh, oh God, just been doing a bit of reiki, all my chakras.

Earlier this week Georgia took to Instagram claiming Bear had taken an x-rated video of her and showed it to his friends. The star even claimed to have met some of the people who had seen the clip, confirming that it was her. She wrote:

So bear has CCTV around his house he purposely got me in a position where he knew it would be on CCTV quite a long time ago and after acted like he forgot the camera were there (As u do when u have CCTV set up around private property going directly to your television and phone).

Firstly I had to give him the benefit of the doubt and hope he just would do the right thing, partly because I was ashamed and just wanted it to go away but tbh I have nothing to be ashamed about I was on private property with someone I had been with multiple times and trusted/was in love with.

Georgia then claimed that she had met people who had seen the tape, leaving her no option but to take the matter public:

However since being away I have met 2 more people he has shown and even seen a screen recording so I have no other choice but to go public about this situation not just for me but for anyone that has been round there no knowing they are being filmed.

I feel hurt, I feel violated, I feel embarrassed but I also feel like my friends and followers will support me through this and I can't stay silent on the matter any longer.

Also anyone who watched it your disgusting yourself. Any respectful man, brother, son, father would tell him he's disgusting for showing anyone that especially as u cma clearly see its CCTV and I don't know its recording.

Fans responded to Georgia's accusations by stating they believed that Bear had also posted the video to his OnlyFans account to which Georgia responded with a post directed at the site, asking them if they had any measures in place to prevent the situation.

@onlyfans do you not have anything preventing the use of unconsented recordings on your platform? Surely there should be something in place to stop perverts monetising on videos they’ve took of women and putting them on the internet? Whether they are aware of the footage or not they should have to give permission for it to be used surely?

Bear responded to the claims calling them ‘silly rumours’ and stating that he hadn’t seen Georgia since their trip to Thailand:

I don't even want to talk about it - it's so silly. I've spoken to the girl saying stop making up silly rumours. Everyone's just got to calm down. People saying someone's name for clout, it's just dumb.

I've got back, didn't realise the extent of what is being spoken about now. So the last time I was with this girl was two years back in Thailand, had a really good time. That was it. Anyone saying they've seen footage from now that’s a complete lie.

So please send me the video. She said she's seen it, but it's clearly not her. Last time we were together was in Thailand. It's not fair trying to embarrass her and now it has come onto me. 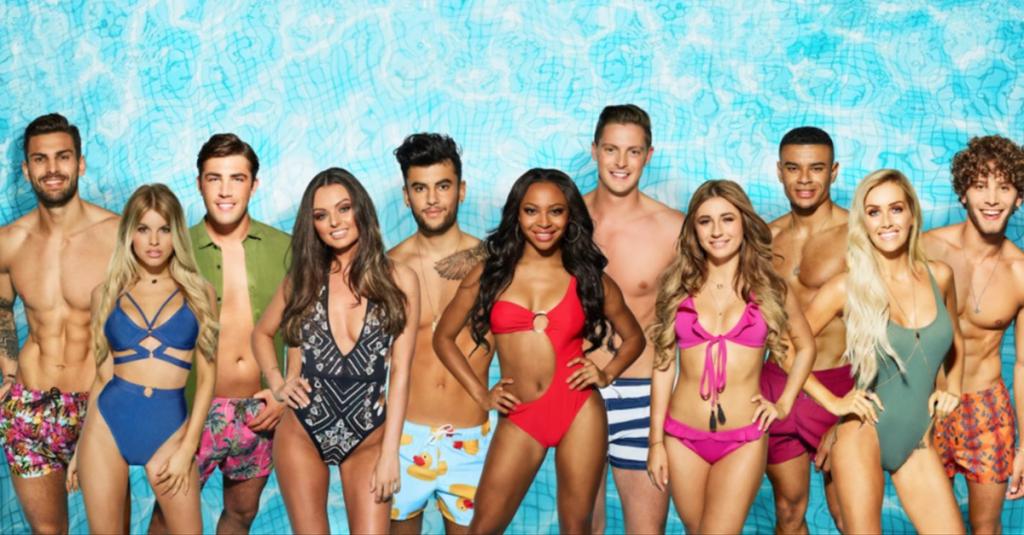 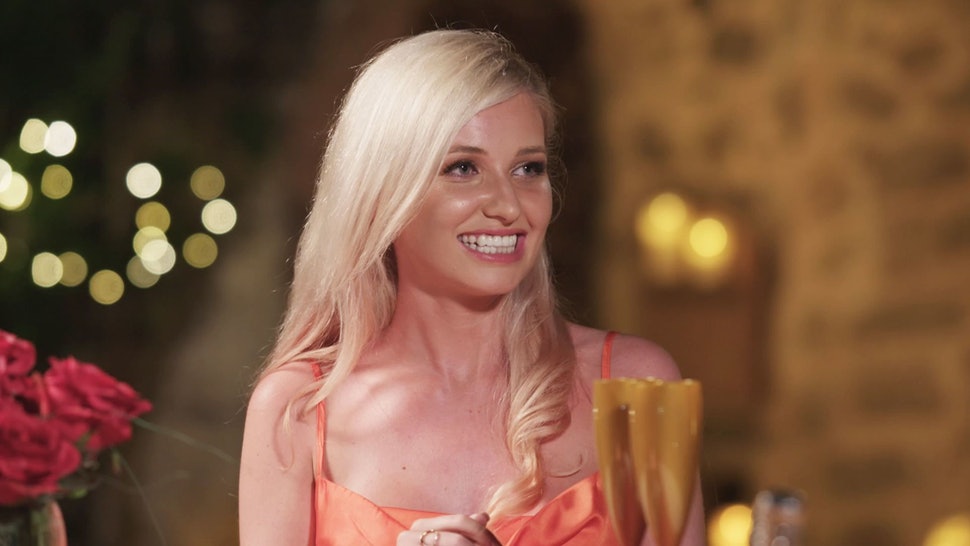