Former air hostess and Love Island star Amy Hart has become a hot favourite to appear on this year's I'm A Celebrity... Get Me Out Of Here! as bookies slash the odds of seeing Curtis Pritchard's ex enter the jungle...

We're getting to the end of summer, which means I'm A Celebrity... Get Me Out Of Here! 2019 is well on its way. Whilst rumours about this year's cast have been going for a while, with Ulrika Jonsson, Ian Wright and Lucy Fallon all tipped to be heading Down Under, there's still time for plenty of surprises.

There's no official confirmation as yet but it's looking more and more likely that Love Island's Amy Hart will be one of this year's campmates. According to bookies, there's a good chance we could see Amy continuing her search for love in the jungle - perhaps even leading to a Katie Price/Peter André style romance. Amy has previously talked about her admiration for Katie Price - so could this be the next step in emulating her idol?

According to Amy, she'd be well up for appearing on ITV's biggest reality show - and there's only one thing she'd be afraid of: 'Rats. I hate rats. That’s the only thing. Like I can deal with the spiders and stuff. I can deal with all the creepy crawlies but it’s the rats. They put me in that coffin with rats.'

If the rumours turn out to be true, Amy would be the first Love Islander to appear on I'm A Celeb... but she could have stiff competition, as one other Love Island 2019 Islander is also expected to have a good chance of appearing... Check out the video above to find out who it is! 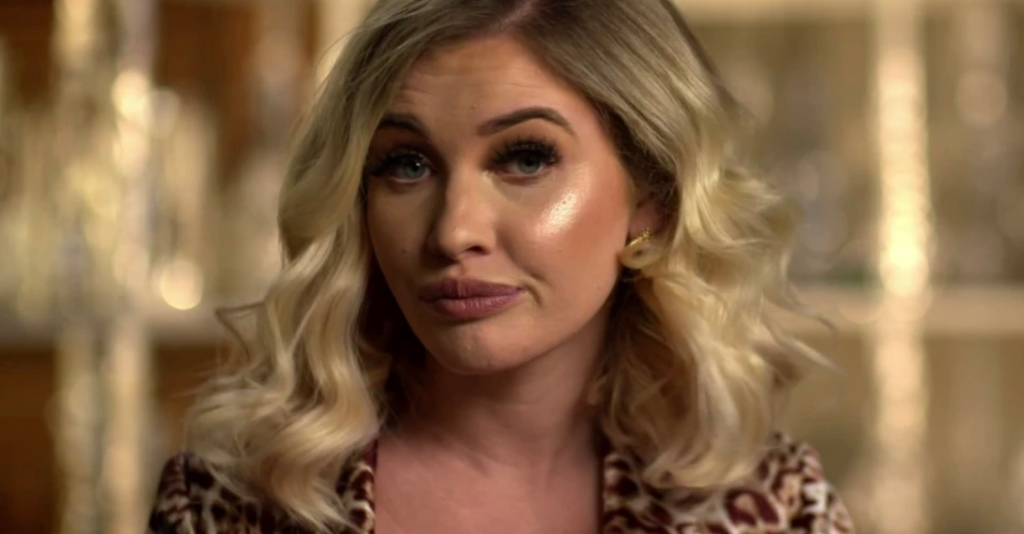 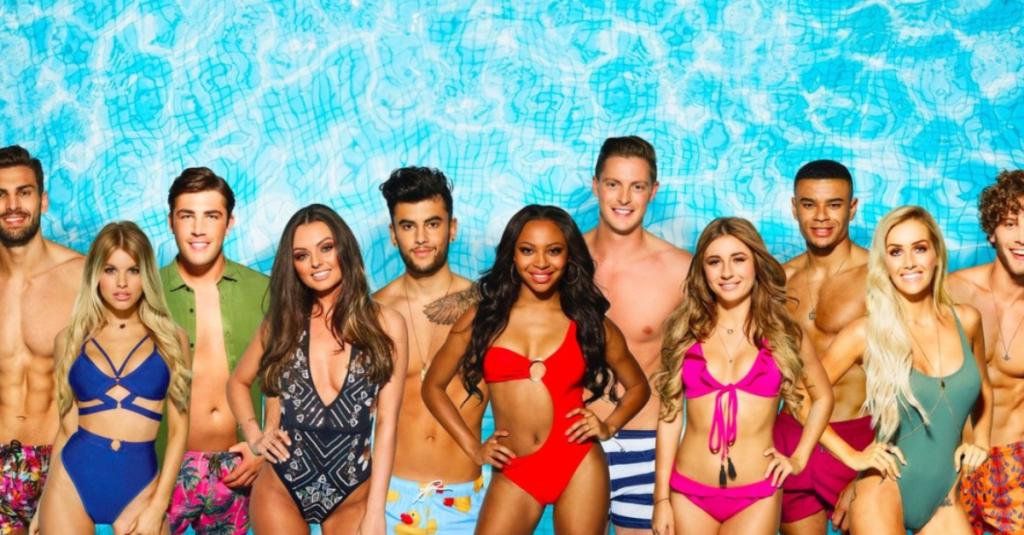