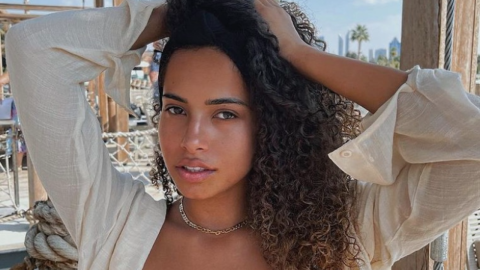 Love Island 2019 winner Amber Gill has reportedly signed a deal with publishers Mills & Boon to release her own series of romance stories.

In yet another career move we didn’t see coming, Love Island 2019 winner Amber Gill is reportedly set to write a series of sexy novels for Mills & Boon. Famous for their steamy stories, Mills & Boon have been going since 1908 and currently publish over 100 romantic novels every month.

A source told The Sun that Mills & Boon are hoping the Love Island winner will attract younger readers, saying:

Amber is young, sexy, has a massive social media following. She’s got loads of experience in dating, as fans saw on the show, so she has loads of ideas. Amber is feisty and outspoken so she’ll come up with some great characters.

Which Love Islanders have books?

Amber isn’t the first former Love Island star to land a book deal, although most ex-Islanders have released non-fiction books. These include Dani Dyer who launched a book of advice entitled What Would Dani Do? in 2019 and Ovie Soko whose book You Are Dope came out in November 2020.

Who is Amber Gill dating?

After winning Love Island 2019, Amber’s relationship with Greg O’Shea soon fizzled out. Since then she’s stayed single and with her new fitness plan Amber Flexx launching recently and this news she’s set to become an author, it’s hardly surprising that she says she doesn’t have time for a man at the moment. Amber recently told The Sun:

A relationship is not my main worry at the minute because I have too much going on to be worried about men! They actually don't even come into my thoughts, which I like because it means life is very stress-free… I've got a lot of good things going on in 2021. 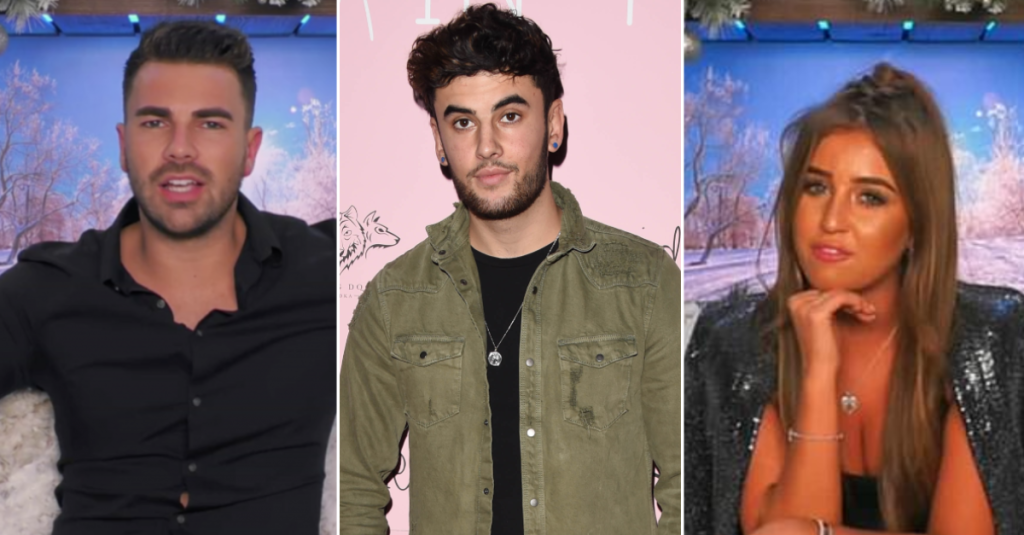 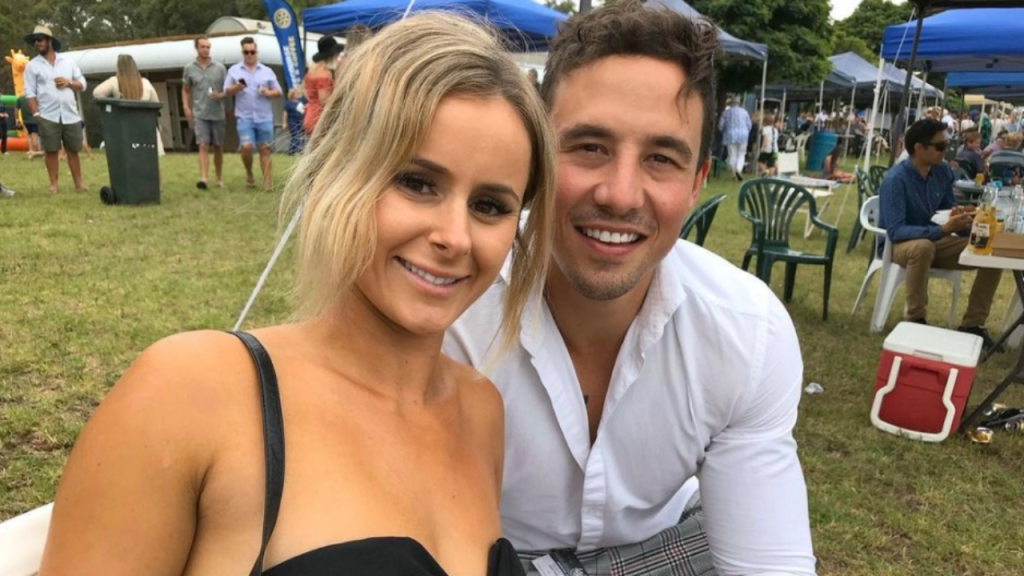