The life of a former gymnast has just turned into a nightmare.

Awake and that her kidneys seem to have begun to work properly.

On the other hand, he indicates that her left hand will have to beamputated in a few hours (her right arm already was) and probably her right foot as well (after her left leg). But how could Anna’s life, who was a former gymnast, have changed so quickly?

Just one week before, Anna Norquist was a young woman in great shape. After living in Austin, Texas, she had just returned to live with her parents in Indiana. After attending a concert she began to feel the symptoms of the flu.

After 24 hours, her condition worsened. Her brother discussed:

She could not lift her head nor take a sip of water. Her kidneys hurt and she could not urinate.

She was then admitted to the hospital and put in an artificial coma as her pain was unsustainable and her blood pressure was low.

She was then transported to Indiana University Health Methodist Hospital in Indianapolis. The diagnosis was finally made: Anna had developed a toxic shock syndrome caused by a group A streptococcus, a bacterium responsible for benign infectionssuch as anginas and throat infections but which can also be the cause of very severe and even fatal invasive infections.

An origin that has yet to be determined

The evolution of the bacterium could not be stopped and the young woman already had to undergo a dozen interventions including the amputationof her right arm and her left arm. For the moment, doctors cannot figure out how Anna contracted the bacteria, which can be deadly.Anna's father told Fox Channel 59:

They do not know and may never know how the infection started. They think maybe it came from the right arm and that's probably why they took it off first.

Toxic shock syndrome is often linked to the use of tampons, and what’s more, the latter would be involved in half of all cases of TSS, according to the National Institutes of Health (NIH). It can also develop following a skin infection, a burn or after a surgical operation. According to Anna's brother Patrick, who spoke to Today, she was not using tampons. 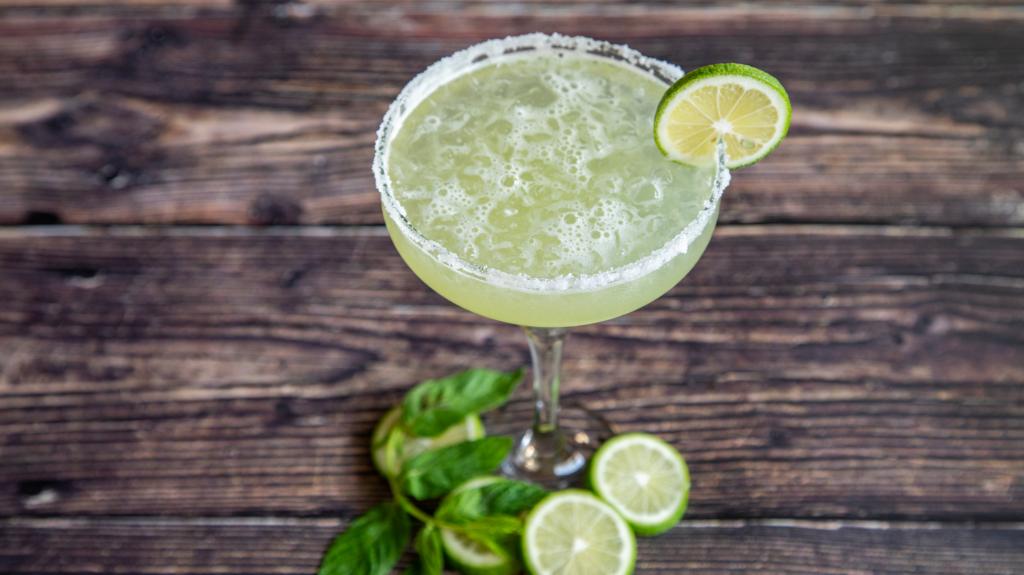 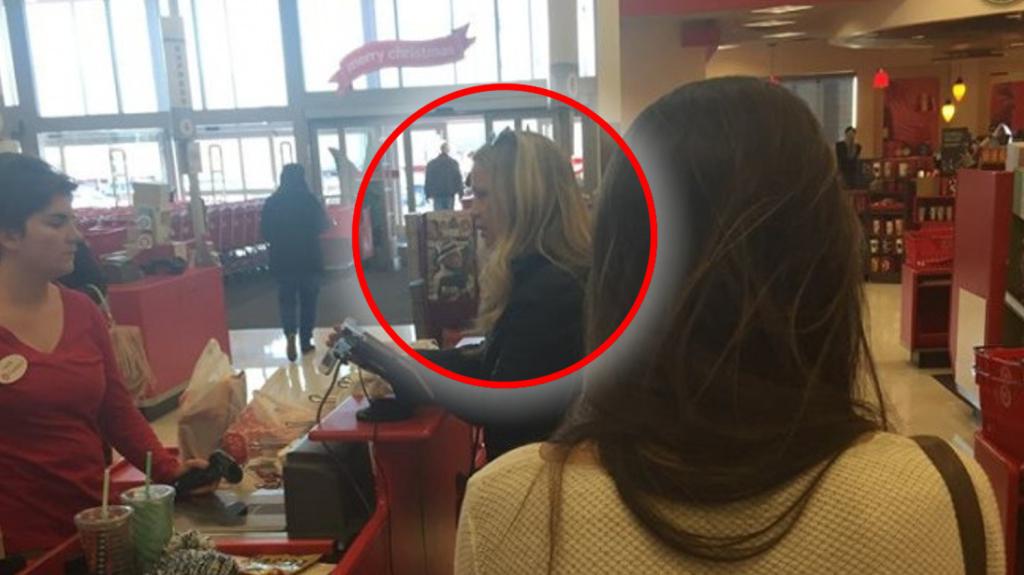 A Married Man Spotted The Woman Of His Dreams In A Supermarket Queue... What He Did Next Will Shock You