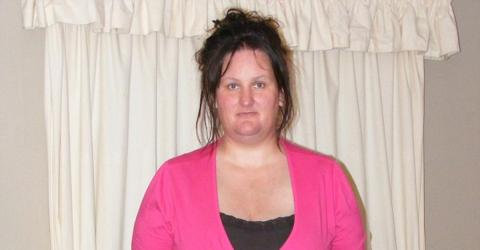 Natalie King, originally from Birmingham is a part-time hairdresser and model. For years, she struggled with insecurities about her weightand the way she looked. She even confessed that she would avoid going out in public and constantly feel fatigued. But after joining Slimming World, she completely changed her life.

After dropping a staggering 14 stone, Natalie also spent a mega £7,000 on plastic surgery procedures. Idolising Pamela Anderson and Barbie, she decided to splash out on a series of procedures, including lip and cheek fillers (£3,000) and breast enlargement (£4,500), taking her from a 44F to a 34G.

Speaking about her transformation, she revealed that she now receives constant comments about her similarities to her idol, Pamela Anderson. She told LADBible:

Talking about her weight loss, she said 'I lost the weight through Slimming World; lost it all then went onto low carbohydrates but went a bit too thin. I had to put one stone back on but developed an eating disorder as I had a fear of being fat.'

Natalie’s weight loss and plastic surgery has certainly changed her life for the better and now encourages others to do whatever makes them happy.

'If it makes you feel beautiful then do it; it’s about you, not other people.' 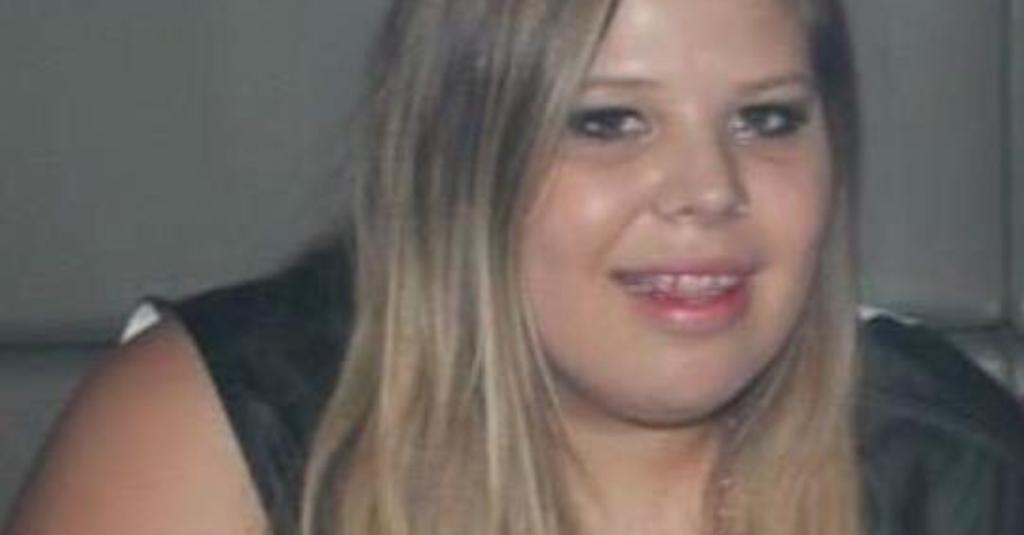 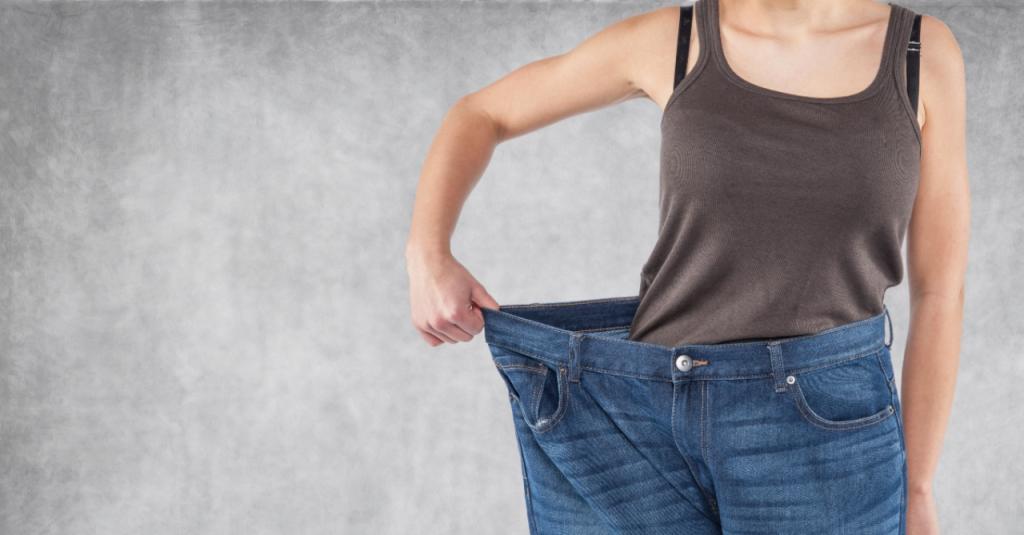