This mum had the fright of her life when she saw this detail in a photograph of her two-year-old daughter.

Australia's Bianca Dickinson, the mother of a two-year-old girl named Molly, decided to take her child for a walk. But this family outing almost went very wrong...

A stone's throw from danger

Seeing the beautiful landscape, the mother decided to take a photograph of little Molly to remember their beautiful walk by. But whilst the little girl is posing in front of the camera, her mother noticed that something was moving at her feet. Thinking it was a branch, she soon realised that the situation was much more terrifying than it seemed.It was a gigantic brown snake, which is the second most venomous snake on the planet, and Bianca probably did exactly the right thing.

'I think it's because I did not move and Molly did not move until the snake finally left ... (...) My daughter did not realize what was really going on. For my part, I have not slept the nights that followed the event and I am just beginning to get back to normal. Just looking at the picture again, I have chills,' says the mother.

Fortunately all is well that ends well, and young Molly can even boast of having posed just a few inches from one of the most dangerous animals on the planet. 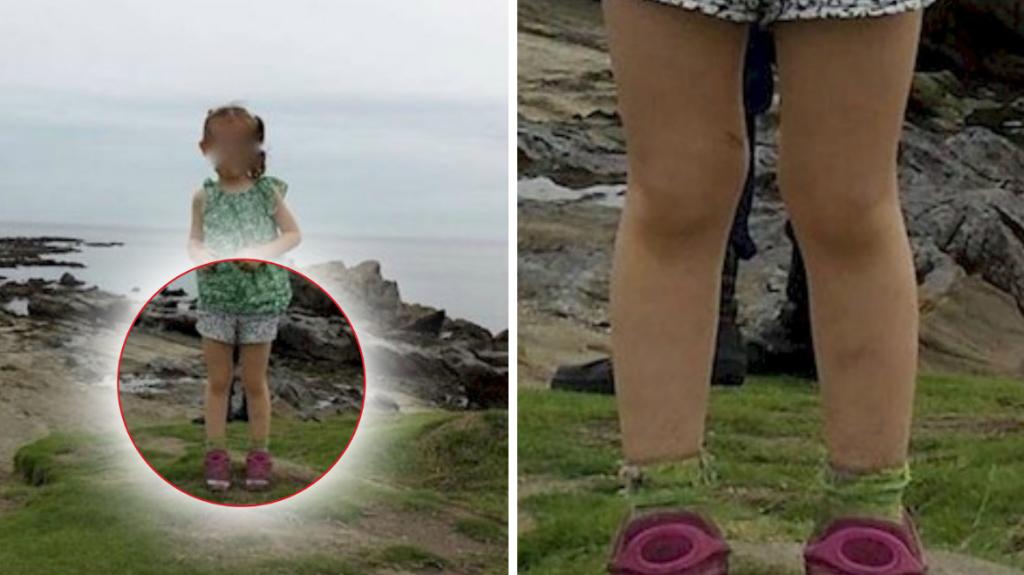 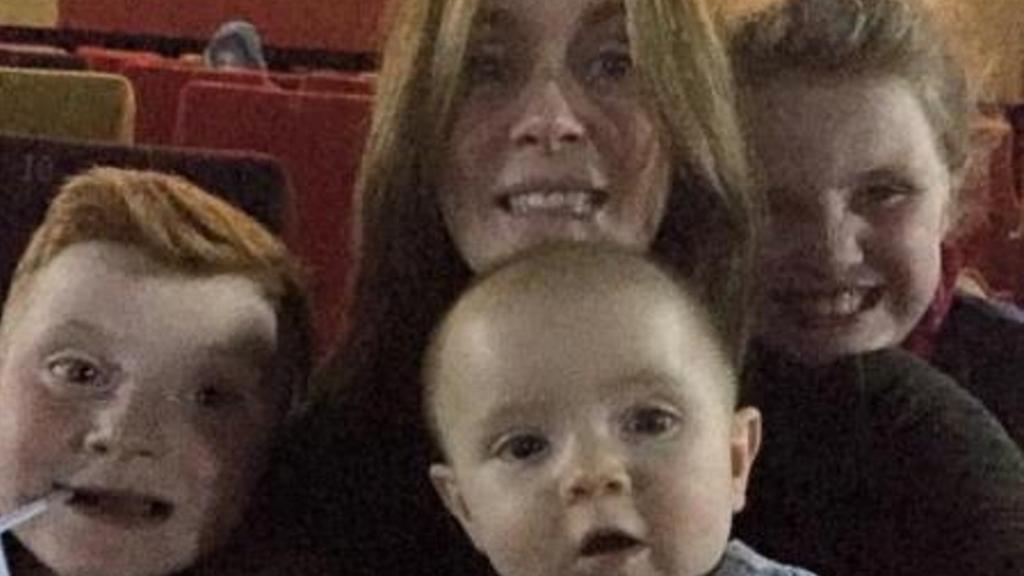 This Mum Took A Selfie With Her Kids, But One Detail Left Her Terrified