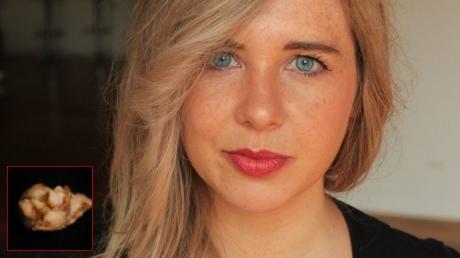 Every month, Calle Hack suffered awful period pains. The extreme menstrual pain was so bad it made her faint and gave her convulsion for years, until they discovered what it was. Calle had 'a little monster' growing inside of her.

Every woman knows periods can be painful- and some women suffer more than others. It is well known that sometimes thispainis so intense that you hardly have the strength to get out of bed. It is normal for menstruation to cause inflammation of the ovaries and annoying pains, but what Calle suffered for years was much more than that.

Calle Hack recounted her particular case in Women's Health magazine. From the age of 15, her menstruation began to be unbearably painful. Every month, she suffered from fainting spells and convulsions when her period came around, but over time, the problem got worse.

When she began to work, her pain affected her professional life, and every two months, she had to request time off. She consulted many specialists because her problem prevented her from living a normal life but it took years to diagnose her correctly.

It turns out Calle had a 'little monster' growing inside her body as she ended up calling it, which even had hair and teeth. In reality, Calle was suffering from something that isn't actually so rare, but Calle's case was extreme because of the delay in her diagnosis.

It turned out to be a large dermoid cystgrowing inside of her. This benign tumour is formed when skin structures become stuck during fetal development. These cysts are usually normal, with them growing from ovaries each month, and then resolving on their own. However, in some cases, they do need to be surgically removed.

Take a look at the video above for all the details... 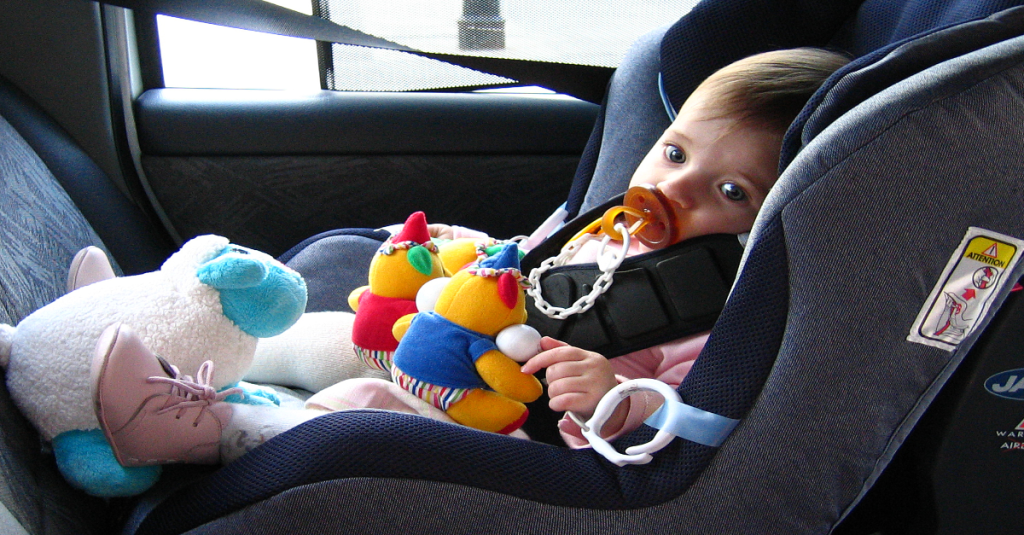 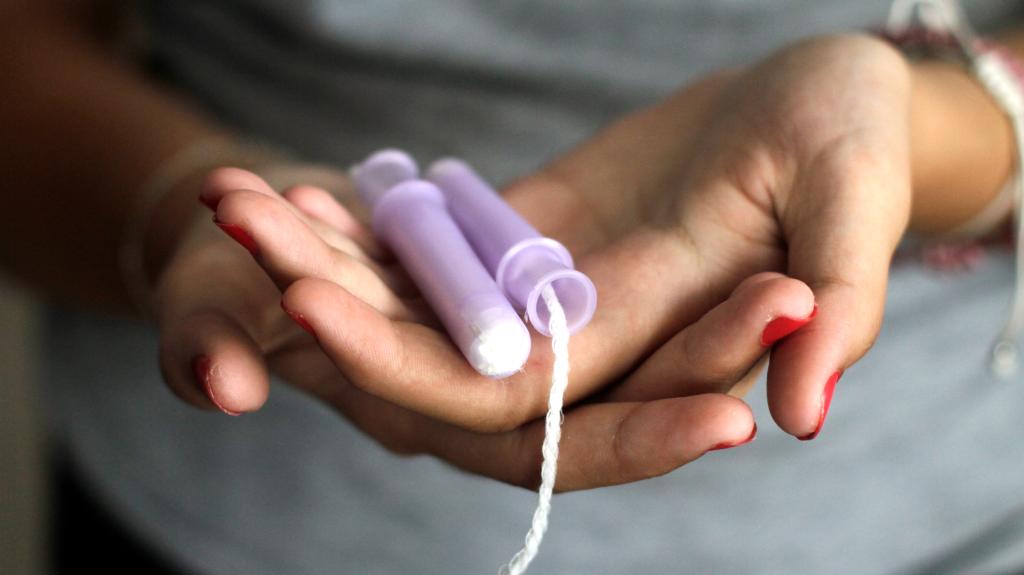