The photo, which you can see in the video above, looks like just any other family photograph, right? Well, there’s actually a chilling story behind it.

In the photo, you'll see Ruth Olmos Valdez with her partner, Gabriel Feliciano Martínez, and a newborn who appears to be their daughter. This photo of what looks like a happy family spread like wildfire on social media and ultimately got Ruth Olmos arrested. The events occurred in Panama.

Apparently, the woman, who is now under arrest, kidnapped the baby girl so her boyfriend wouldn't leave her. The selfie was taken on August 30, 2019. On that day, the woman came home with the baby and told her partner that it was their newborn daughter.

Gabriel Feliciano told Panamanian authorities that he had gone to the hospital with his girlfriend on several occasions, but she had asked him not to go inside. He also went with her that day, but she asked him to leave, claiming she would rather be alone.

When the neighbours saw the woman with the newborn, they were surprised because they'd never seen a baby bump, "she just gained a bit of weight." They also said they'd never noticed anything strange about her; she was nice, and they'd only run into her when she'd step outside to water the plants or run errands.

Meanwhile, as part of the defence, Ruth Olmos' lawyer has requested a psychiatric evaluation. 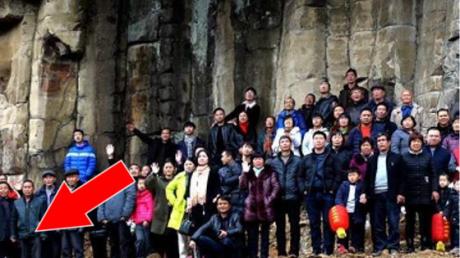 This Family Photo Contains Seven Generations Of The Same Family 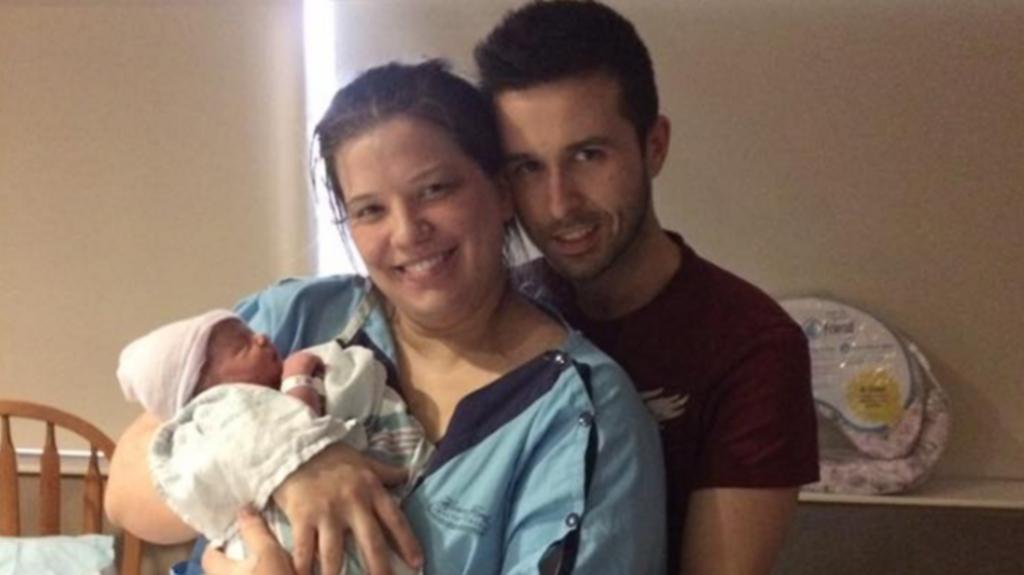