A photographer took pictures of these three girls as they battled cancer. Three years later, she takes the same picture and the difference is striking!

The three girls Rylie (3 years old), Rheann (6 years old) and Ainsley (4 years old) didn't know each other before the photoshoot and yet they instantly became friends: they shared a battle with a serious type of cancer. Eyes closed, the girls hug in this first photo, taken in 2014.

Three years later, it's with the same clothes that they take the next picture, a big smile on their faces. Meanwhile, the three little girls survived the battle with cancer and seem stronger than ever! One of the girls exclaimed:

Following the death of her father, Lora Scantling chose to photograph children because they emit a strong and sincere emotion. And she was right, as the difference between the two shots is mind-blowing! 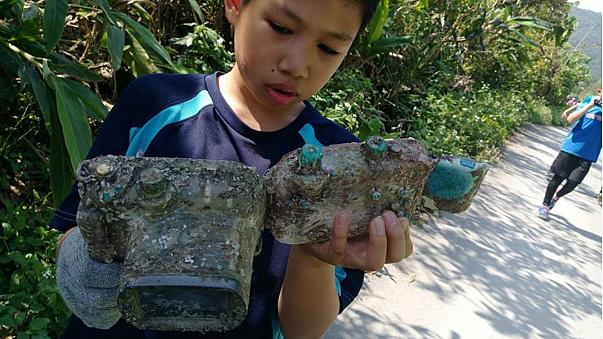 After Going Missing For Three Years, This Camera Was Found Full Of Fascinating Photographs 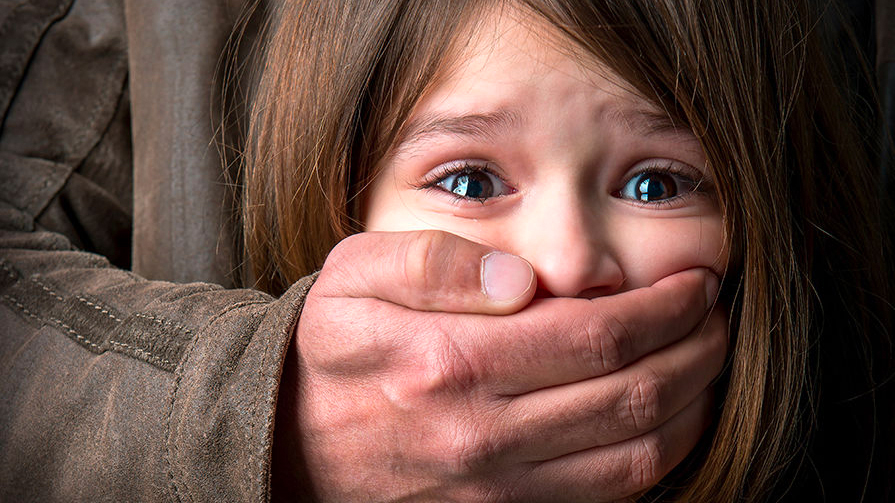