Tara Smith-Atkins is a Canadian mum living in Halifax. On the birthday of her eight-year-old daughter, she decided to make a totally unexpected gesture. Instead of taking her and her friends home to blow out the candles on the cake, she took them downtown. When she opened the car boot, the girls couldn’t believe it...

Tara decided to mark the day her daughter turned 8 with a nice gesture. For this, she decided to take them downtown. In her car’s boot, there were... coats!

A birthday unlike any other

When Tara unveiled the coats in her boot, the girls did not understand. Tara explained that for her birthday, her daughter would give gifts to people who are in need. They roamed the city and put coats, gloves, hats in the street, available to homeless people who suffer terribly from the cold. The coats each carry a label: ‘I'm not lost! If you're stuck out in the cold, take me to warm you up!’ Each garment was collected through a call for donations made by Tara on Facebook.

The girls enjoyed the day and understood Tara's gesture: they were happy to make people happy. Tara's daughter seemed delighted to have been able to offer gifts to people who needed it more than she did.

Check out the video above for more from this inspiring story! 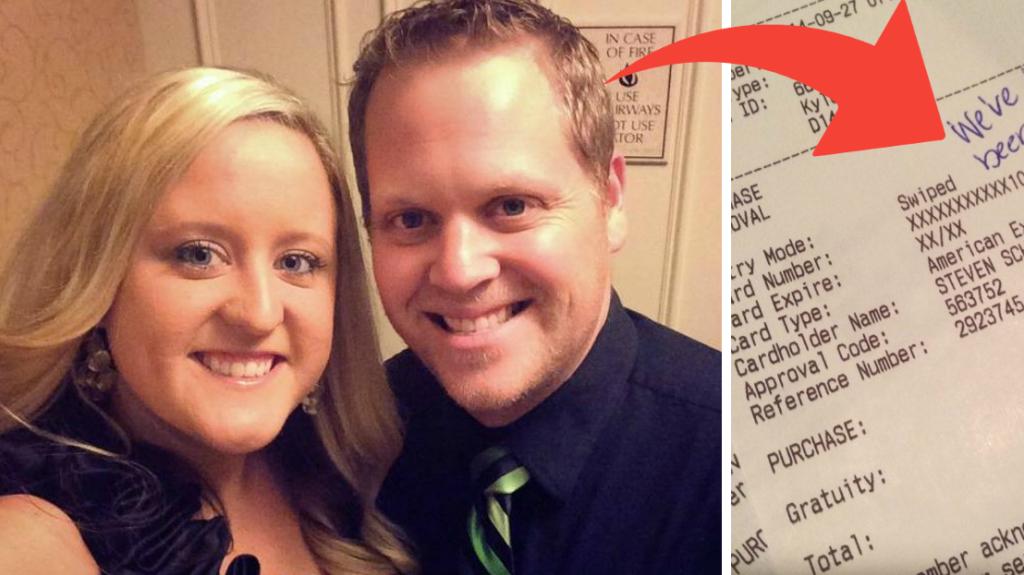 After Receiving Terrible Service, These Customers Left A Message On Their Bill That Left Their Waiter Speechless 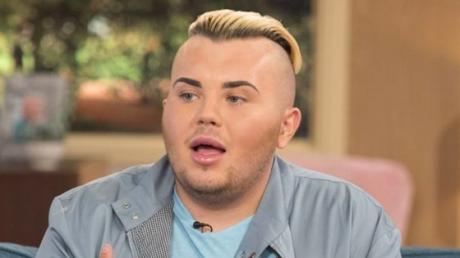