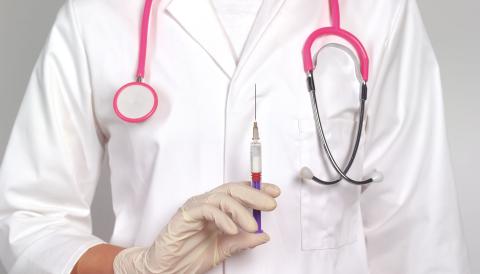 This story is both incredible and true. A gynaecologist in the Netherlands has been found to have been using his own sperm to artificially inseminate his patients. Let’s explain.

In Isala Hospital in Zwolle, in the Netherlands, a former gynaecologist has been found to have been replacing the sperm of several sperm donor samples with his own. This incredible ruse was revealed after DNA tests were conducted and today, he is believed to have around 17 ‘hidden children.’

The gynaecologist was cheating his patients

This horrible story is believed to have taken place between 1981 and 1993 when the doctor had apparently been voluntarily using his own sperminstead of that of thesperm donors that had been selected by the parents wanting to be fertilised.

The actions of the now-deceased former gynaecologist were brought to light when several DNA databases found various matches between some of these children and one of the doctor’s legitimate children. One of the families who had used artificial insemination then contacted the hospital where the man had practised.

The Isala hospital said in a statement:

Every child has the right to know who their biological parents are, but some parents […] are afraid to tell their children that they are a donor child.

Risks for the children

If any of the 17 children inseminated by the gynaecologist ever formed a romantic relationship, there could be a ‘risk of congenital anomalies in children born from relationships between half-siblings who do not know that they have the same biological parent.’

So far, no further ‘hidden children’ have been found in hospital records. Outraged by the behaviour of the gynaecologist which they have deemed ‘morally unacceptable,’ the hospital has sent the file to the Dutch Health and Youth Care Inspectorate.

Unfortunately, there will be no investigation opened up into this case since, according to the hospital, it ‘took place at a time when there were no laws and regulations for fertility treatments.’

Following this incredible story, the gynaecologist's ‘hidden children’ and the hospital in question want to open up the discussion on conception by means of sperm donation.

Check out the video above for all the information. 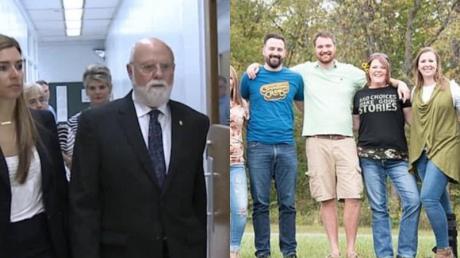 One doctor assaulted these 50 patients in the worst way possible 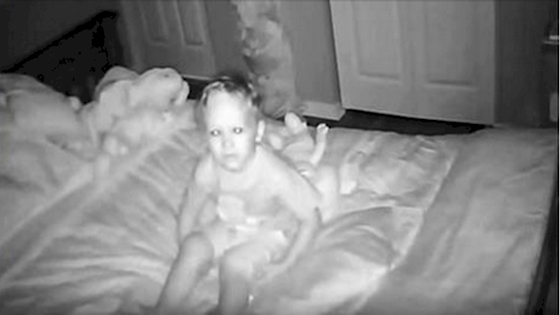