California woman Morgan Bartley wanted to share her impressive physical transformation on Instagram. But strangely enough, the social network has removed the post where Morgan is wearing a bikini on the beach... although she absolutely did not violate the rules.

Generally, Instagramonly forbids nudity. Yet, Morgan Bartley saw one of her posts disappeared mysteriously from the social network. The then 19-year-old Californian girl had been sharing her physical transformation with her followers for several years.

Suffering from depression during adolescence, Morgan weighed over 21 stone at the age of 17. She has a sad memory from that time, which she shared with Cosmopolitan magazine:

I had the impression that my body had failed, that I had no more control over my life.

Morgan tried many dietsthat did not work and then underwent surgeryto reduce the size of her stomach. She has since lost over three stone, exposing her transformation on Instagram to inspire people who are going through similar experiences. She did not understand this deletion:

I found it hurtful and embarrassing to see that this vulnerable image of me was rejected. I was surprised and devastated.

Check out the video above to see the photo Instagram wouldn't allow... 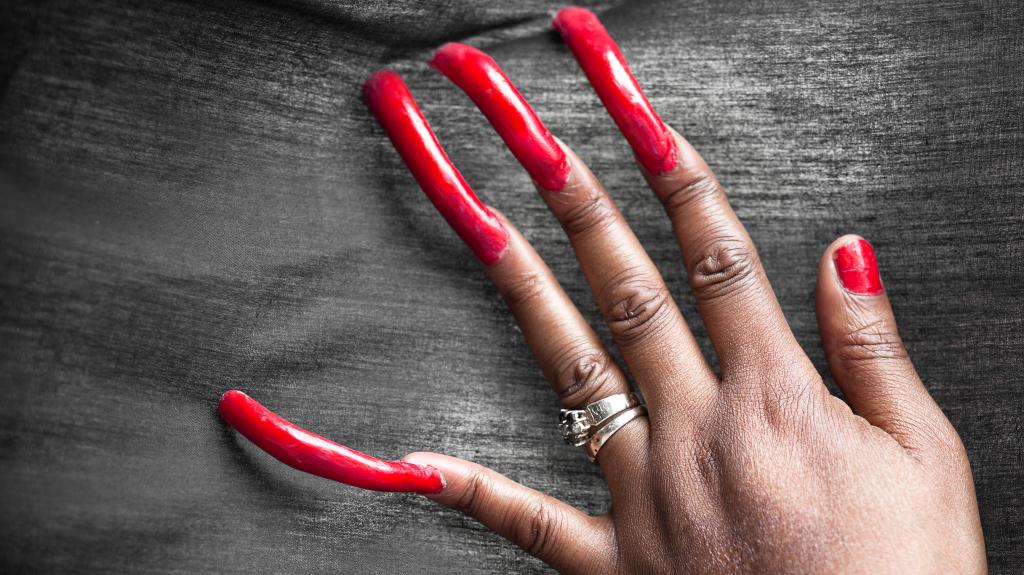 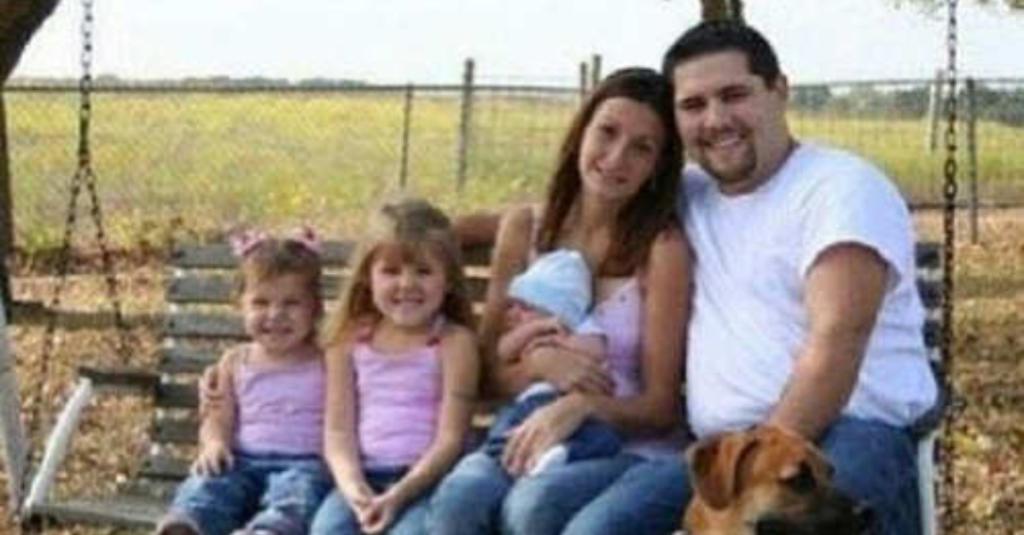