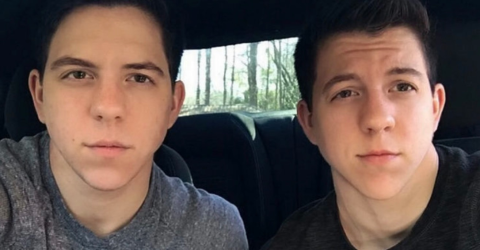 Jaclyn and Jennifer were two twin sisters with a dream: to become boys. Their wish was granted, and their transformation is spectacular!

Jaclyn and Jennifer were two twin sisters born in June 1995 to a conservative Christian family. They lived in a state of terrible unhappiness as young children, crying and praying every night to wake up as boys. The Independent was touched by their story and decided to share it with the world.

Beginning in early childhood, the twins acted like 'tomboys' and dressed in boys’ clothing, and they were also attracted to girls when they were in school. The problem was that their strict, religious education prevented them from being who they were truly meant to be. Yet, it was impossible for them to hide their true selves—which is why, at 15 years old, Jaclyn and Jennifer began cross-dressing. At that moment, they realized that they were transgender. A year later, the twins summoned the courage to officially come out:

‘It was even hard to tell each other that we liked girls, but when I told Jace and asked if he would have a different opinion of me, he was like: ‘No, I feel the same way.’ When he said ‘me too’ I felt relieved and not alone anymore,’ Jack confided to The Independent.

At 18, the twins decided to make the gender transformation together. They began taking testosterone in 2017, and claimed that it made their hair grow rather easily. They then had surgeries to remove their breasts. But their choice was not easily accepted by the rest of the family. Jack stated:

My dad is a pastor. Now I’m the happiest with myself that I have been in my entire life. That uncomfortable feeling we had before has completely gone.

Now, Jaclyn and Jennifer have changed their names to Jack and Jace.

The latter, Jace, swore that being a twin made the transformation easier:

If I was to go back to when I was 15 or 16 I would never think in a million years that I would have got to this point. It was a fantasy and I always wished it was going to happen but I wasn’t brave enough. I didn’t have the guts. Being a twin means I don’t feel alone. Somebody else is experiencing the exact same things as I am going through and that made me stronger. 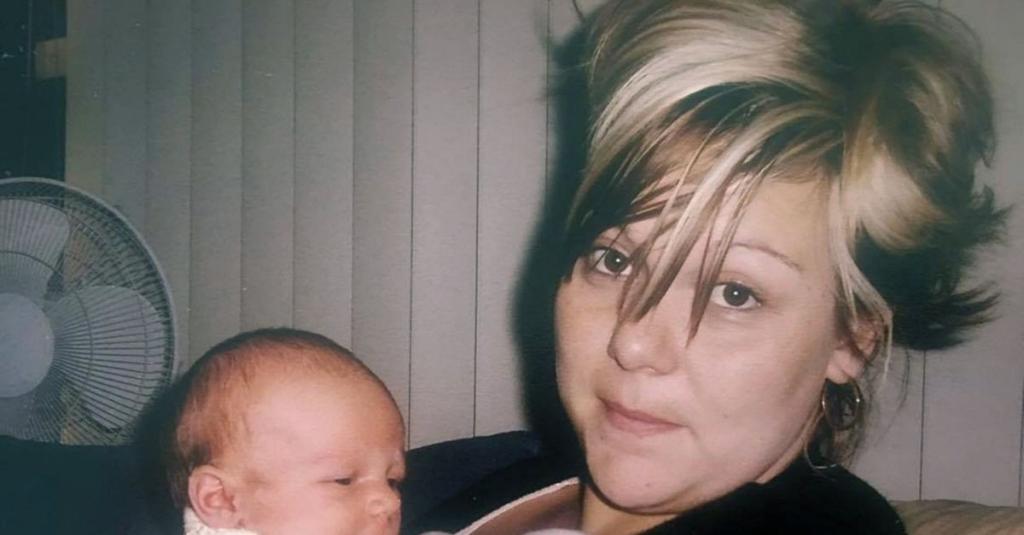 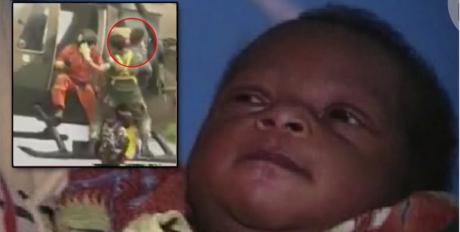 She Was Born In A Tree In Mozambique 17 Years Ago, This Is What She Looks Like Now