Abigail and Brittany Hensel are two young, conjoined twin sisters. After appearing on television several times, they became pretty famous in the US. Now, at 28-years-old, they have become teachers.

After spending their childhood and teenage years under the spotlight, teaching was ultimately their dream. After having graduated from theUniversity of Minnesota in 2012, Abigail and Brittany are now teachers in a primary school.

Abigail and Brittany are dicephalic parapagus twins, who share a single body, each controlling one arm and one leg. After their birth it was decided not to attempt to separate them, since doctors said it wasn't likely that both would survive the operation, and that their quality of life as conjoined twins would be better.

The very least that can be said for these two women is that they’ve shown to everyone they can do it. The reporters who followed them soon discovered that everything was going well! Far from being disturbed by them, their young students were instead rather curious about how to ask their new teachers a question. 'If Abigail is talking to someone, can we ask Brittany a question?'

Their colleagues also seem to be delighted about the situation, and the girls are widely respected… 'They are very qualified and very dynamic, there really is no problem…,' said the school supervisor. The head of the institution also added that he would not hesitate 'for one minute to put them in a class and to hire them.'

At the moment, the two sisters are dedicated to their new job and have not mentioned any other projects they’re planning on doing. The very definition of a success story!

Check out the video above to find out more about how the sisters have achieved their dream! 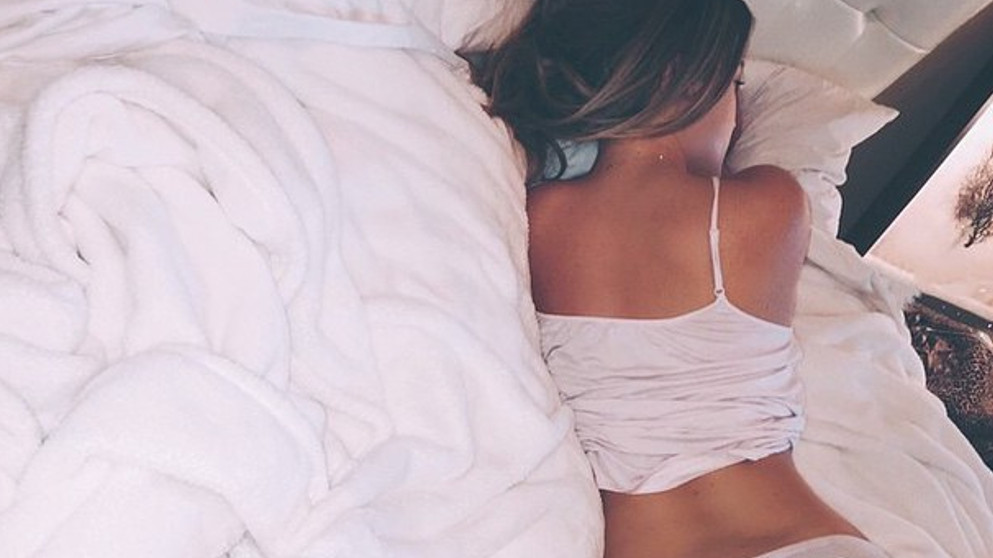 Here Are The Most Common Dreams And What They Mean! 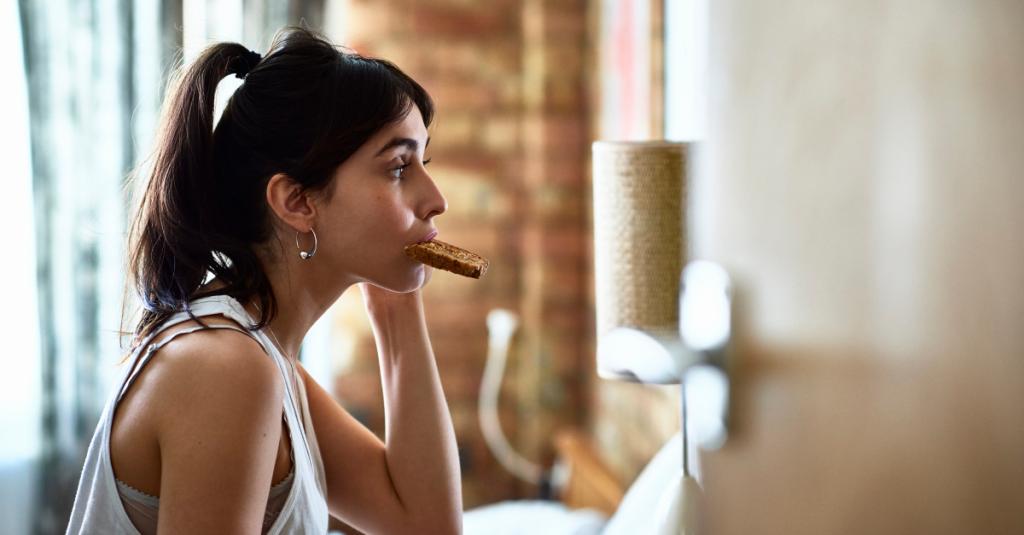 Dreams: The Meaning Behind Dreams About Waking Up Late