After going through a terrible loss at a young age, Monique's family organised an incredible surprise for her quinceanera.

Monique Salinas had the perfect quinceanera but it was missing one very important person - her brother Mikey, who had been killed in a car accident 10 years earlier.

When Mikey died, his heart was given to a little girl named Aubrey, who had congenital heart disease and desperately needed a new heart. Her body had rejected the first two transplants she had had. But Mikey's heart was perfectly compatible.

After 10 years of living with Mikey's heart, Aubrey showed up to surprise Monique at her 15th birthday party. Monique was able to listen to her brother Mikey's heart beating for the first time since he'd passed away.

This was an incredibly moving moment for the two girls who were instantly drawn to each other. A very strong bond has been created between the two teenage girls and they've become close friends. 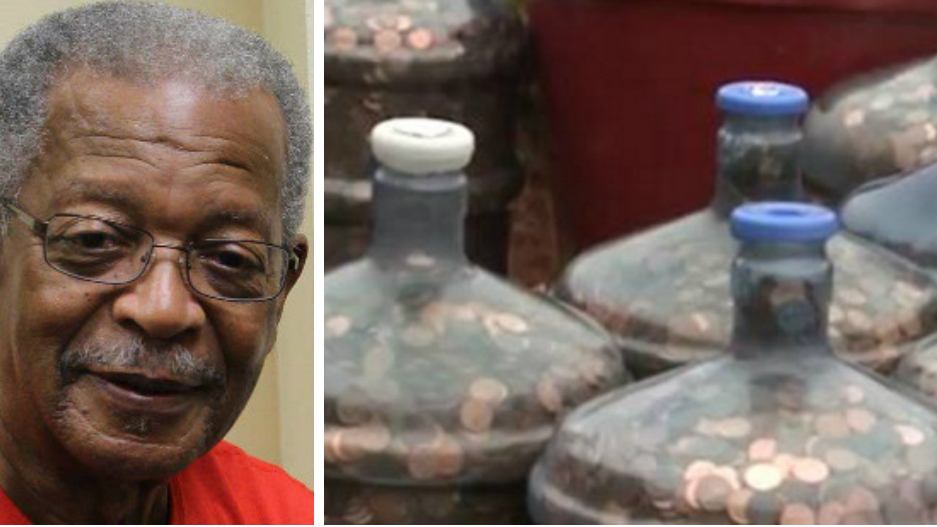 After Collecting Pennies For 45 Years, This Man Got An Incredible Surprise 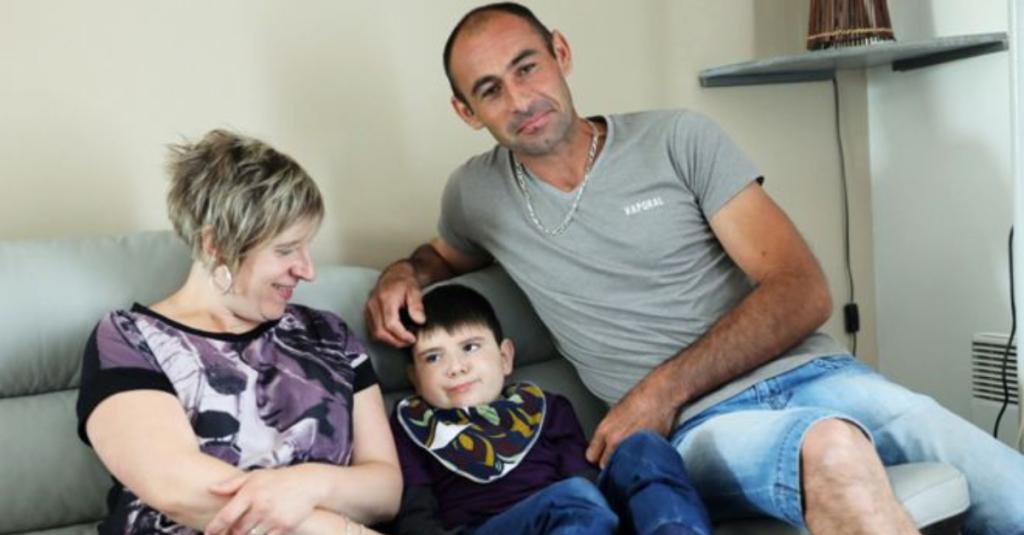