Even today, Tiffani, a young Canadian, thinks about the fear she experienced during this flight…

While she was taking a nap during herflight,this young woman woke up without knowing where she was.

This journey through the air was anything but pleasant for Tiffani. Well settled in her seat, she decided to go to sleepfor a while, but the consequences of this nap left their mark on her mind.

This Canadian woman, named Tiffani, flew an hour from Quebec City to Toronto. Thisflight,which she took with Air Canada, was supposed to be very quick, reports the Winnipeg News.

When the plane took off, Tiffani decided to take a nap before arriving at her destination. But when she woke up, the young woman was shocked to find herself in total darkness…

After discovering that there were no other passengers onboard the plane, she realised that everyone had disembarked, including the crew, and she was now locked in the plane... Tiffani then took out her mobile phone to warn her friend, who was waiting for her at the airport.

Tiffani was not able to reach her friend on the phone, so she informed her by messages that she could not get off theplane.

Instead of panicking, the young woman reacted intelligently. She fetched a torch from the cockpit to try and attract attention to herself. Airport employees finally saw her; she was rescued a few hours later and was finally able to join her friend. Tiffani will certainly never forget this experience!

You can see more about what happened to this young woman, and how she eventually got off the aircraft, in the video above! 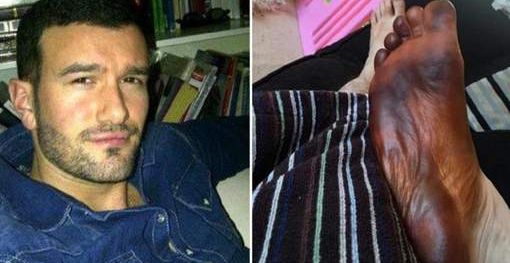 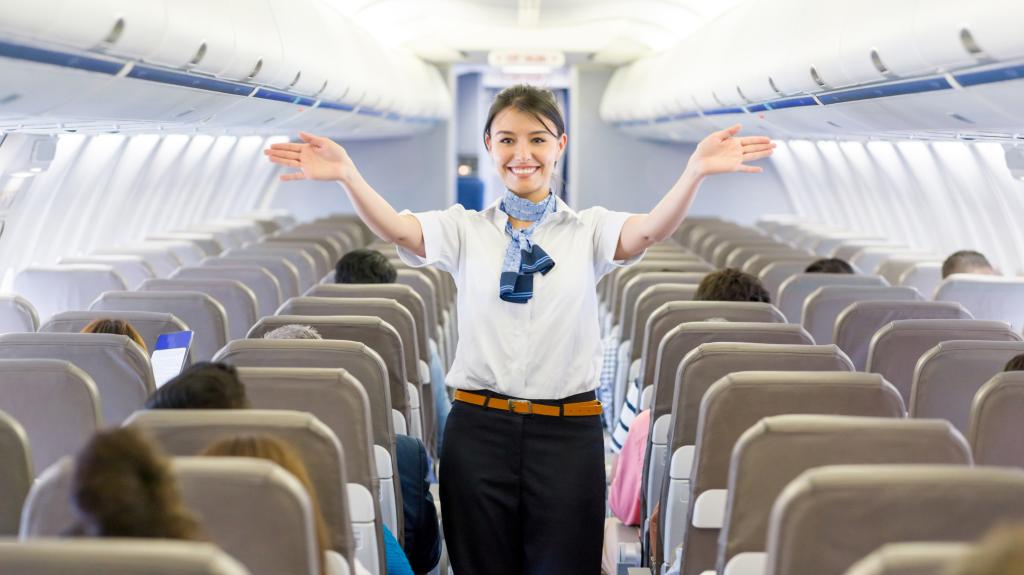