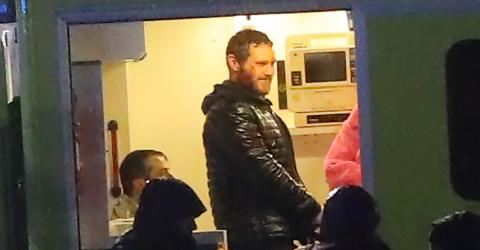 It’s no surprise that EastEnders has got some pretty explosive stuff in store for its 35th anniversary, but with one backstage photograph doing the rounds on the internet, fans reckon they’ve uncovered a shock return for one character that we thought we’d never see on the soap again…

Things have been pretty dramatic on Albert Square ever since the bombshell about Keanu being the real father of Sharon Mitchell’s baby was revealed on Christmas Day. Boxing Day saw Keanu kidnapped by Martin Fowler – who’d been hired as a hitman by Ben – but released to go on the run when a drunken Linda Carter stumbled across the scene and convinced Martin to have a change of heart.

With the rest of Walford supposedly in the dark about Keanu’s whereabouts – and indeed, if he’s even alive, the secret about what really happened has been slowly spreading across the Square. Louise, Ben, Phil and Lisa now know that Martin was hired to kill Keanu – and all still think he actually went through with it.

Meanwhile, Martin relented and revealed to a grief-stricken Karen Taylor that her eldest son was in fact still alive, even setting up a meeting at an airport before telling them they could never see each other again in order to keep the secret. Now, Linda has also let slip to Sharon that Keanu is still alive.

Is Keanu coming back to EastEnders?

However, whilst viewers thought they’d seen the last of Keanu, a backstage photo of actor Danny Walters and his on-screen mum – played by Lorraine Stanley – suggests we’ll be seeing him back once again. The picture – which was shared by Lorraine Stanley on Instagram at the start of January – shows her and Danny in a hospital, with the Keanu actor in a wheelchair.

When is EastEnders 35th anniversary?

A week of special episodes are due to air from 17th - 21st February to celebrate EastEnders’ 35th anniversary and will see all the main cast heading to a boat party on the Thames. Further spoiler photos have now revealed that Danny (aka Keanu) has indeed returned for the filming of the 35th anniversary episodes – which are set to see one major character death. 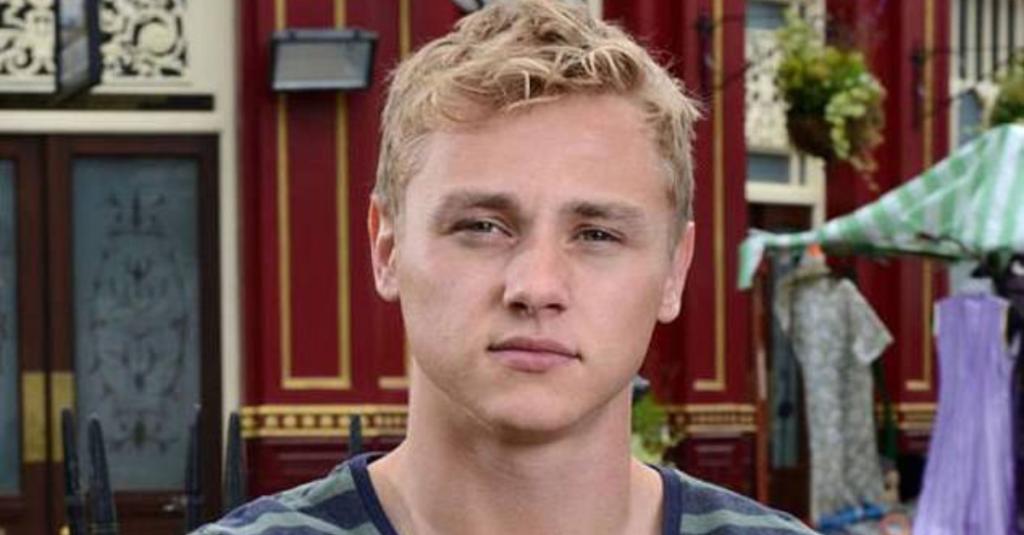 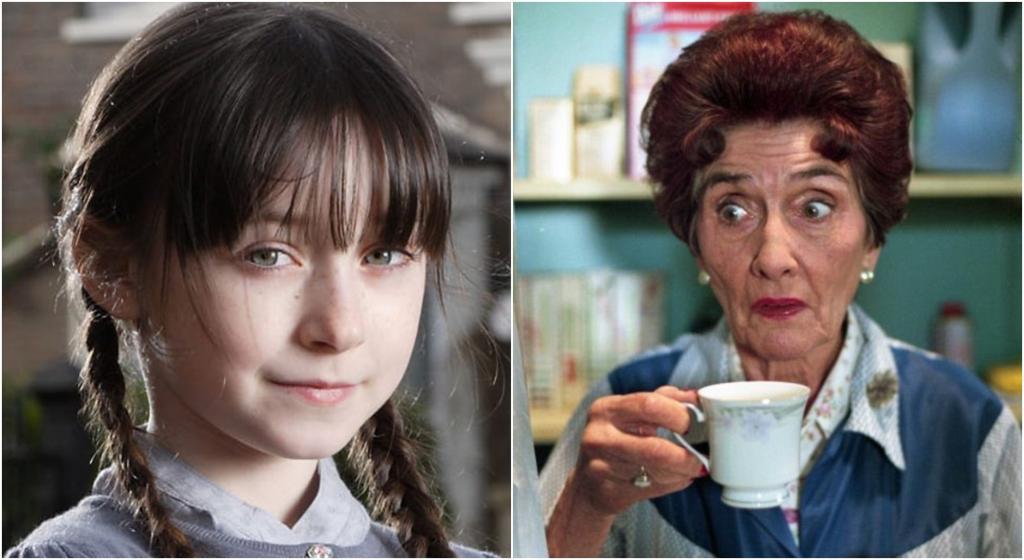