26-year-old Victoria Jinks has suffered from severe eczema all her life. But within two months of switching to a vegan diet, she says the condition is 'almost cured'.

Whether for ethical, environmental or health reasons, more and more people are deciding to go vegan. For Victoria Jinks, making the change to a plant-based diet turned out to be the miracle cure she'd been searching for all her life.

'I've had eczema since I was born,' said Victoria. 'I have always been aware of it. It disappeared for a year or two when I was 16 and when it came back it really upset me. I remember lying down and my mum having to grease my entire body every night.'

Tired of greasy and aggressive steroid creams and feeling the need to cover up her red and angry skin in the summer, Victoria took the advice of her sister's fiancé and decided to see if going vegan would help her condition.

Victoria first gave up meat and then switched to a completely vegan diet. After two months, her eczema had almost completely cleared up. Victoria believes that dairy was one of the biggest triggers for her eczema. 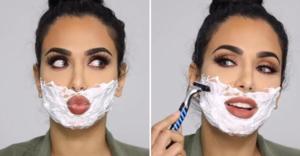 She recommends other eczema-sufferers to try veganism. Whilst it's not guaranteed to work in the same way for everybody, it certainly seems to be worth a try. The transformation of Victoria's skin is truly amazing. Plus - she's happy to be doing her bit for the environment as a vegan diet is widely believed to be better for the planet.

If you're considering making the change to veganism, we've got good news - you'll still be able to enjoy a good McDonald's burger - as the fast food chain have launched the McVegan. 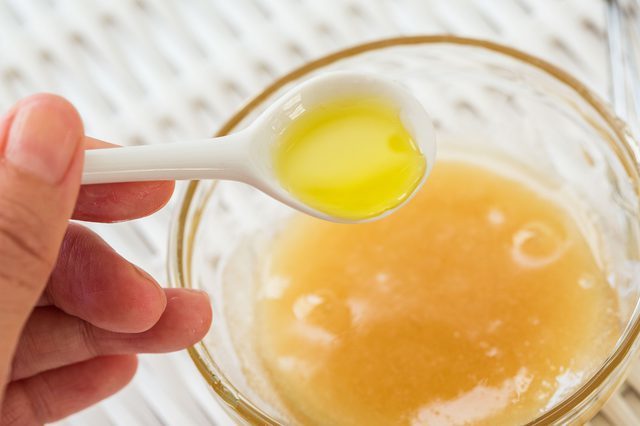 Essential Tips To Take Care Of Your Skin Through Winter Months 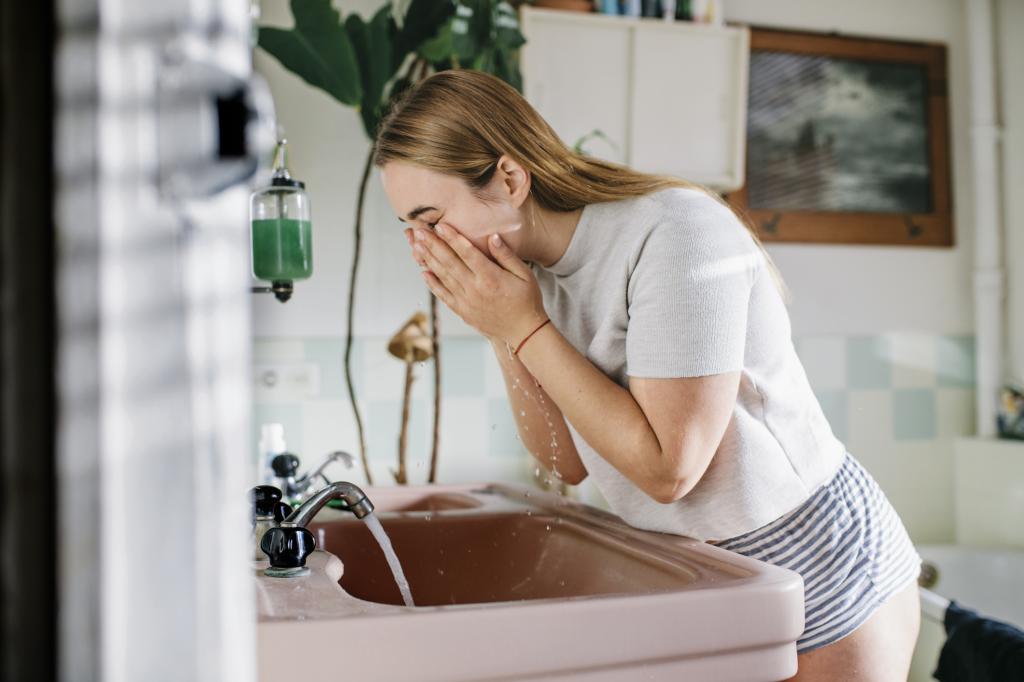 All Natural Cures To Get Rid Of Acne