While Meghan Markle has not made a public appearance since November 10th, wild rumours about a second pregnancy have been appearing. Read on to find out more.

Is the Duchess of Sussex pregnant again? That's what some rumours are saying at least. According to the Gala media outlet, Meghan Markle and Prince Harry could be announcing some happy news in 2020: the arrival of their second child. According to Jessica O'Reilly, a journalist with expertise in the Royal Family, this could happen faster than expected:

‘The Duke and Duchess didn't waste any time after their marriage to start a family and, if they have the chance to expand it, it wouldn't be a big surprise if they made an announcement this year.

Prince Harry ready for a second round?

Although these are only rumours at the moment, it seems Prince Harry is ready to be a father again. Harry was reportedly ‘very interested in the subjects about a second child’ in an interview he gave to the Forces Network media outlet, as reported by French publication Gala. This future child could be born on American soil. Yes, you read that right. According to the site, a source close to the couple reportedly said:

Meghan would like to carry this future pregnancy to term at home in Los Angeles with her mother and make connections with the baby away from prying eyes.

A decision against protocol which would be a first for the Royal Family. For the moment, the Sussex couple is in the United States for six weeks to rest following this turbulent year. So, merely rumours or real speculation, no one knows. But one thing is for certain: we will know soon enough. What are your predictions? 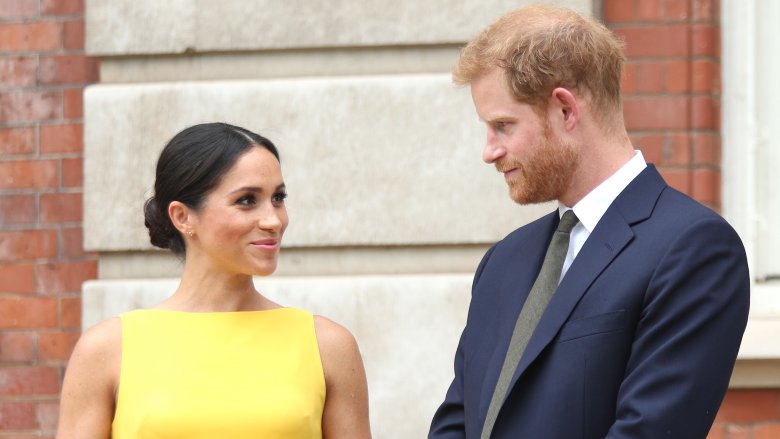