After dog owners left their precious dog in their car on one of the hottest days of the year, one man decided to step in and do the right thing.

In Canada, this poor dog was left shut inside a hot car in full sunlight. Several passers-by realised what was going on and one of them decided to take action, to free the animal from the furnace-like conditions of the car.

Upon noticing the poor dog trapped inside a car on a blisteringly hot day, this Canadian man decided to take action.

Along with several other passers by, the man was clearly distressed by the situation, and found the closest tool he could find, to help him break the poor pup out of the car.

After a few unsuccessful attempts, he finally managed to gain access to the car, much to the delight of the helpless dog, who was overjoyed to be out of the car and socializing with his rescuers.

As for the dog's owners, they reappeared several hours later and were taken to the police station, for endangering the life of an animal and neglect and cruelty. If the dog would have fallen ill or died, the penalty can be up to six months in custody if convicted, and/or a fine of up to £20,000.

If you see a dog trapped in a hot car, be prepared to call the authorities. We're thankful there are people like this man to protect mistreated animals like this one. The man who saved this dog has become a real hero in Ontario, Canada and online! 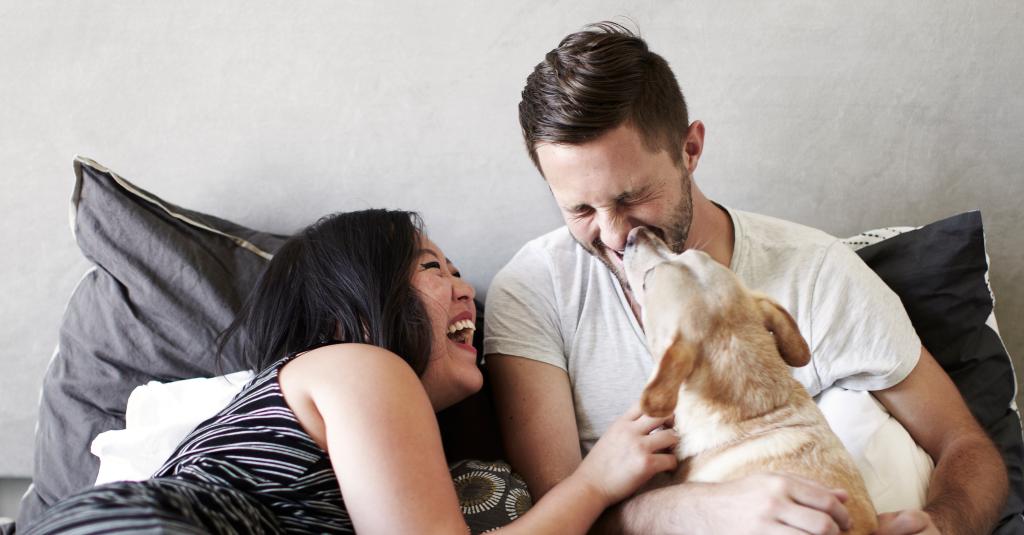 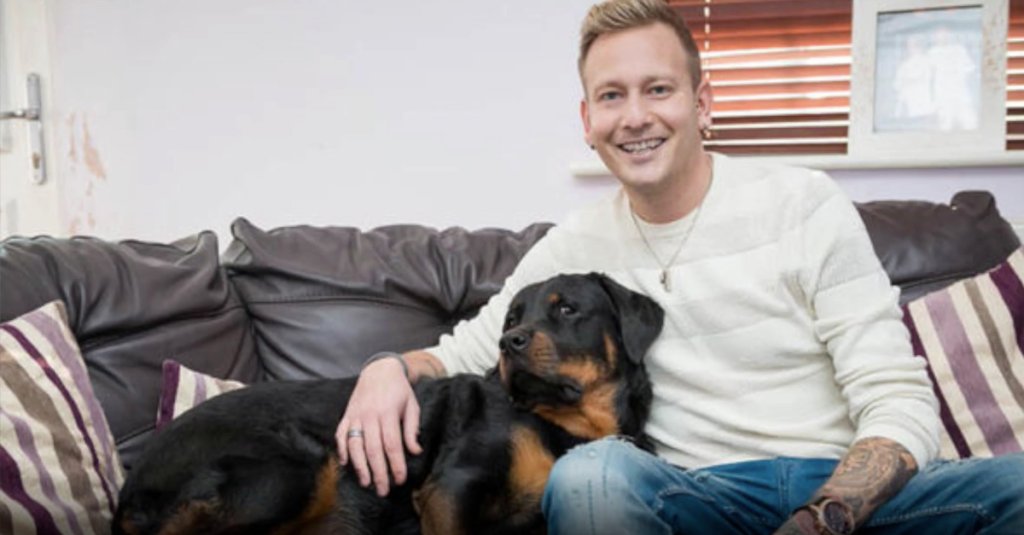 After suddenly fainting from internal bleeding his dog saved his life