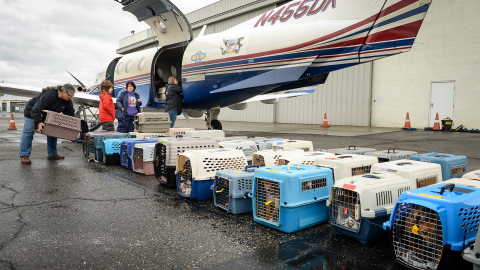 38 French Bulldog puppies have been found dead on a cargo plane that was on its way to Canada from Ukraine.

Upon arrival, Canadian authorities discovered 38 French Bulldog puppies had died on the cargo plane and many more were sick and dehydrated.

The authorities have since launched an investigation to find out more about what happened to the poor dogs.

The Canadian Food Inspection Agency has confirmed that 500 puppies were on board the Ukraine International Airlines plane destined for Toronto's Pearson International airport. An official spokesperson stated:

Upon inspection, it was found that 38 were dead on arrival, CFIA officials are currently investigating the circumstances surrounding this incident and will determine next steps once the investigation is complete.

Many of the other puppies were also suffering from dehydration, weakness and vomiting. Abby Lorenzen, an eyewitness and professional dog handler, told CBC News:

It was just a nightmare. Canada and the federal government need to change the laws on the importation of these puppies.

Footage circulating on social media shows handlers loading the dogs onto the aeroplane in 33-degree heat but the airport is yet to comment on the condition of the dogs and why they allowed so many puppies on the plane in the first place. However, they have offered their condolences:

Everyone at UIA offers its condolences for the tragic loss of animal life on our flight. UIA is working with local authorities to determine what happened and to make any changes necessary to prevent such a situation from occurring again.

Prof. Scott Weese, who also works for the Public Health Agency of Canada believes there may be an element of crime involved in the mass importation of animals and puppy mills selling dogs to Canadian owners:

It is a big industry. There's no doubt about it. And it's been looked at more in the U.S. and there's potentially some organised crime component of it, too, in some areas. There are lucrative situations where you can buy large numbers of dogs fairly cheaply. You mentioned 500 French bulldogs. If those are going for sale at $3,000 to $4,000 a dog, that's a massive amount of money. 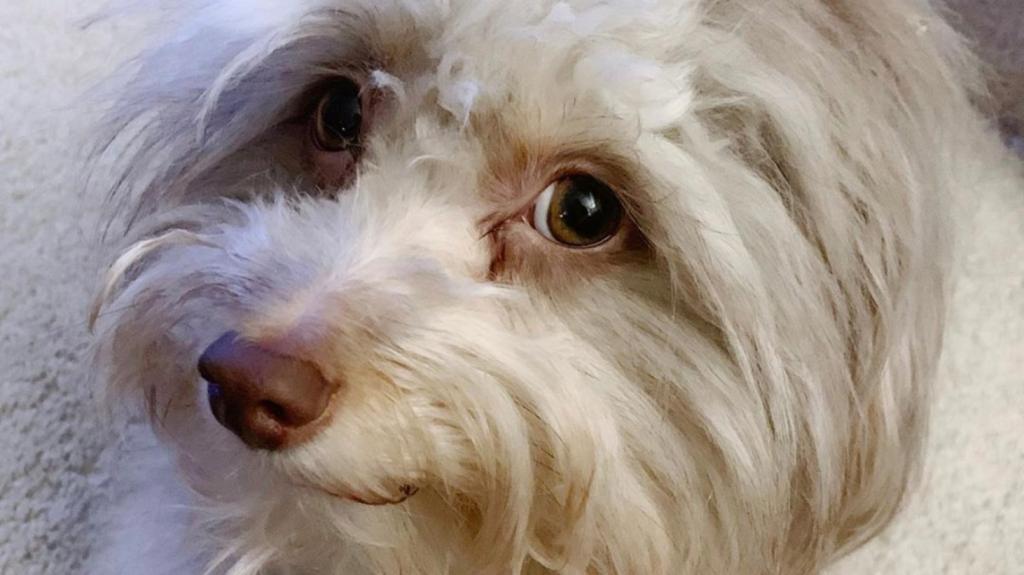 Meet Nori, the Dog With a 'Human Face'