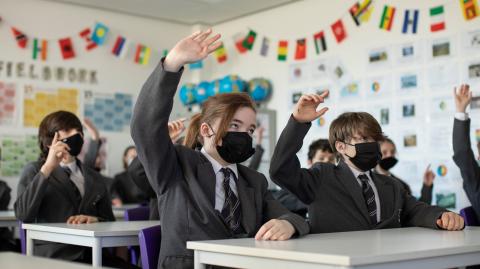 The Government is mulling over ideas to extend the school day by half an hour to help students recover from COVID disruptions.

Over the last year, the pandemic forced many of us to turn our homes into offices, and for students - schools. But, the combination of struggles provided by lockdowns andonline learning caused many English students to miss out on education. Now, the Government is considering extending the school day to make up for lost time.

The Government decides on ‘ COVID catch-up plan for schools’

Leaked proposals show that England’s government is discussing plans to extend the school day by half an hour to help students overcome any educational setbacks caused by the UK's lockdowns.

The government’s education recovery commissioner, Sir Kevan Collins, has drawn up a plan covering the ‘three Ts’ of time, teaching and tutoring.’ The project involves a new 35-hour week with 100 hours of extra schooling each year as well as plans to ramp up tutoring for five million students and professional development for teachers.

The report also suggests that students who cannot complete their A-levels on time may need an additional year of sixth-form.

The 56-page document, which was leaked by The Times, is expected to be published sometime before the summer holidays. But, the plan has run into opposition from the Treasury and Chancellor Rishi Sunak due to funding requirements of £15bn.

Other proposals include extending the school hours from 8am to 5 or 6pm, with the additional time being allocated to voluntary extra-curricular activities. But, Collins has argued that making the additional time voluntary will unintentionally exclude the students who need it most. He explained:

The more voluntary things are, the less likely they’re going to get to the hard to reach bits of your community.

Is extending school hours the best course of action?

Collins’ report revealed that England had the most prolonged closures of schools and universities in Europe combined throughout the pandemic. Many students missed as much as 23 weeks of class, highlighting a need to make up for fallbacks in education.

However, a study published last week by a University of Cambridge academic concluded that schools in England that had extended their hours only provided ‘modest improvements’ to student performance and that perhaps the budget would be better spent on a different method.

The British Psychological Society has suggested that instead of extending hours in the classroom, the extra time and money would be better spent on giving children opportunities to socialise and engage in mentally stimulating activities such as music, crafts and sports as these activities were also largely removed from routines during lockdowns. Vivian Hill, vice-chair of the British Psychological Society’s educational and child psychology division explained: 'If the school day is to be extended, it’s important that we don’t just fill those extra hours with more and more formal teaching sessions.'

Children don’t have to be sat at desks in a classroom to learn. Giving them space to play sports, paint, try different crafts and socialise will all lead to learning and the development of important life skills. 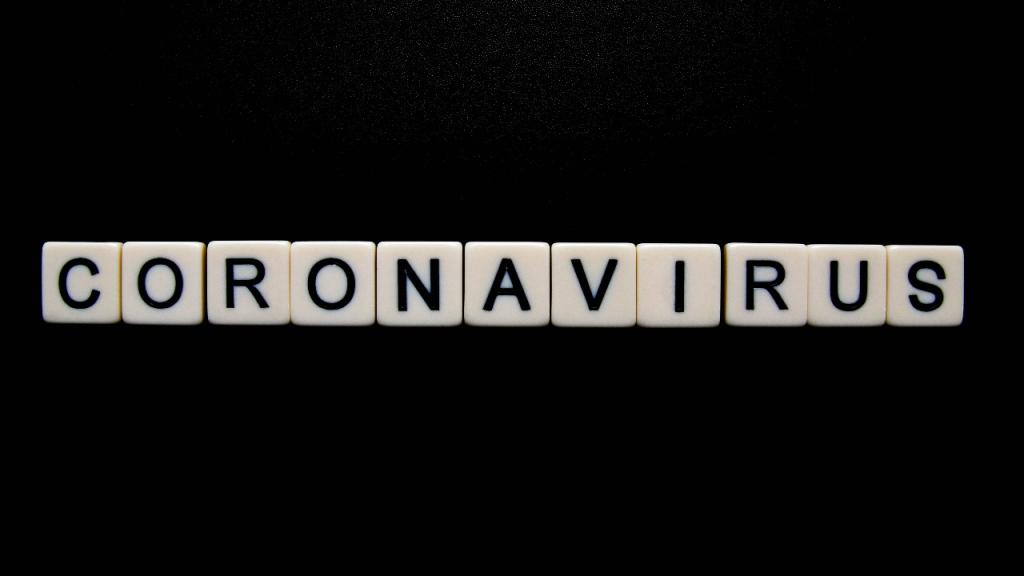 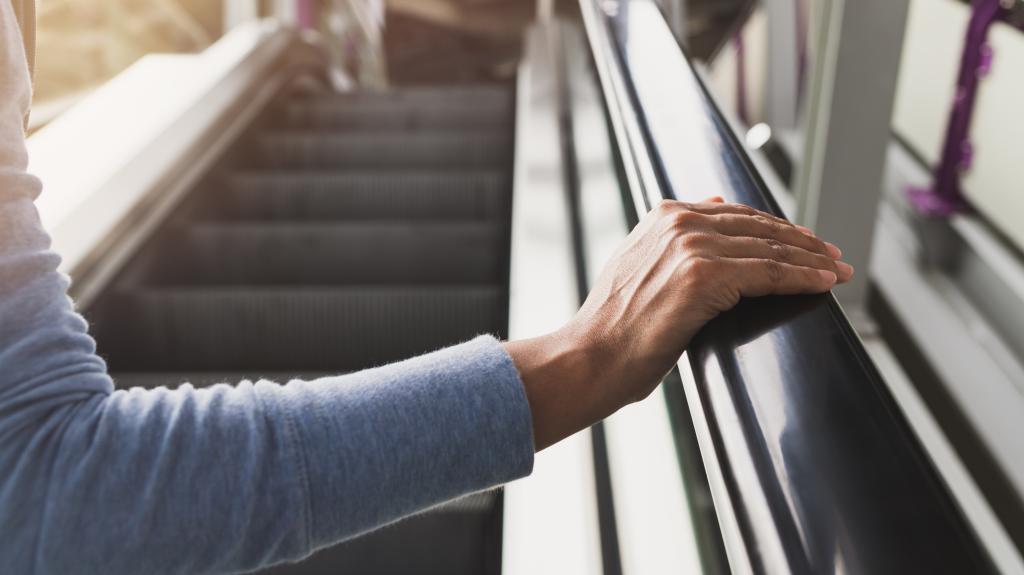 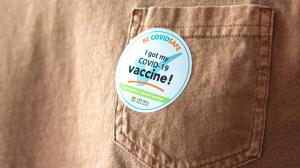 Chances of Catching COVID After Getting Both Jabs Is Only One in 22,500, Study... 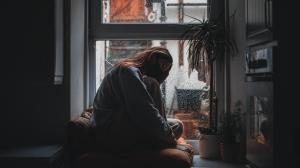 Scientists Urge Delay to May 17 Unlocking As COVID Cases Double in Parts of... 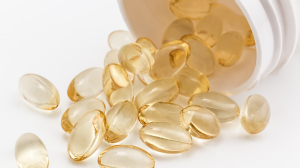 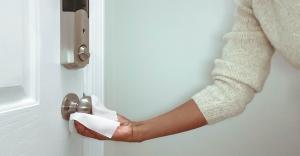 Coronavirus: you have to clean these objects you touch every day!
Read also
No connection
Check your settings