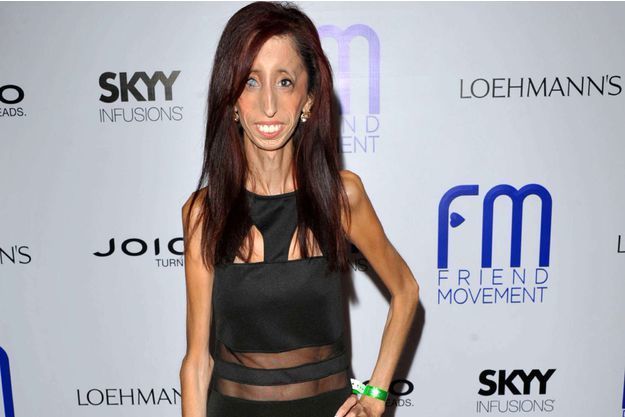 Marfan syndrome is a genetic connective tissue disorder that can affect the heart, eyes, bones, and skin. Difficult to diagnose, Marfan's disease manifests itself in very different ways amongst individuals. Read below to learn more about this condition.

Everything You Need To Know About Marfan Syndrome

1. What it is: Marfan syndrome is a genetic disorder that is often hereditary. It attacks the connective tissues that support the organs, bones, muscles, and veins. These tissues are weakened and are more elastic and less dense than they should be. The disease varies from one person to another, both in terms of the types of symptoms and their severity, which makes it very difficult to diagnose. One in 5,000 people has Marfan syndrome worldwide.

2. Symptoms: Marfan syndrome can involve many symptoms that are not all present to the same degree in all affected individuals. The disease can even sometimes be asymptomatic. Symptoms, which can occur at any age, are most evident in the heart, bones, eyes, and skin. People with Marfan syndrome are often very tall and thin with an elongated face and long fingers. They may also have a distorted rib cage and scoliosis. Their skin is sometimes fragile and stretch marks can appear from childhood. Patients may also have axillary myopia, which may result in retinal detachment and lens displacement. This ectopy of the lens can lead to blindness. Cardiovascular damage is, however, much more serious since it is characterised by progressive dilatation of the aorta and is associated with a high risk of aortic dissection. Marfan syndrome can cause arrhythmias, endocarditis or heart failure.

3. Causes: Marfan syndrome is due, in the majority of cases, to mutations of the FBN1 gene, which is located in chromosome 15. Just one of the two chromosomes 15 needs to be abnormal for the disease to appear. There is a risk in two for a person to transmit their abnormal chromosome to their child. A child whose parents are carriers of the disease therefore has a 50% risk of being affected, irrespective of sex. It is possible for one sibling to carry Marfan's syndrome while the other does not.

4. Treatment: Marfan's syndrome cannot be cured. However, there are various treatments and specific care by specialists (cardiologist, ophthalmologist, orthopedist or rheumatologist) that can treat the symptoms of the syndrome, prevent complications, and improve quality of life. For example, patients with heart disease often need to take beta-blockers to slow down the heart. Surgical replacement of the aorta is sometimes necessary. The life expectancy of people with Marfan syndrome has increased by 30 years over the last 30 years and is now closer to that of the general population.

#health#condition#syndrome
Contact
To ensure that we can best respond to your question, please choose your desired department
No connection
Check your settings