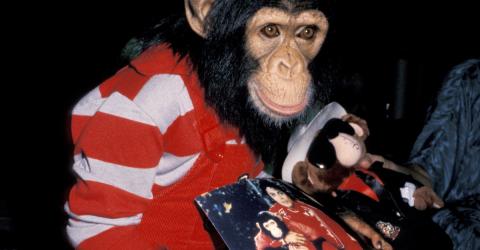 Adopted by the pop star in the 80s, Bubbles the Chimpanzee became Michael Jackson’s faithful companion. But after the singer’s financial problems and then his death, the animal was abandoned. Find out what happened to him and where he is today.

Always fascinated by animals, Michael Jackson managed to acquire several wild species in the 80s to populate his ranch, Neverland. As well as the giraffes, tigers and even elephants that the King of Pop got his hands one, he also decided to adopt ‘Bubbles’, a baby chimpanzee that the celebrity loved more than anything.

A friendship that was cut short

As a long-time faithful companion to the singer, Bubbles ended up being sent away in 2003 because of financial, and also security reasons. Subject to fits of aggression, it wasn’t suitable for the chimpanzee to be kept by Michael Jackson anymore, who was afraid that the primate could one day attack his children,

After first been sent to a special centre, Bubbles remained in captivity where he was kept with other wild chimpanzees that he didn’t get along with at all. It got so bad that the animal once even tried to end his own life.

Abandoned by the entire Jackson clan

Luckily since then, things turned around for him. As The Mirror reported, the chimpanzee is now 34 years old and has been living peacefully in a sanctuary in Florida since 2005.

But although things do seem to be going better for him, Bubbles hasn’t received a single visit from the Jackson clan. With the exception of La Toya who came to see him in 2010 for the purposes of a documentary.

Soon, Bubbles will be the star of an animation film produced by Netflix which will show Michael Jackson through the chimpanzee’s eyes. 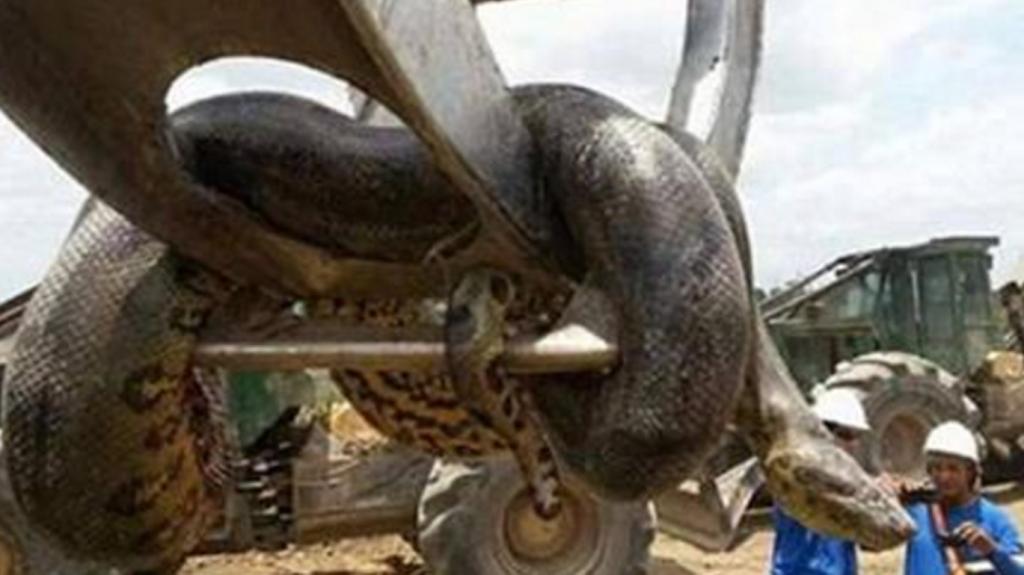 What Is Happening To This Snake? 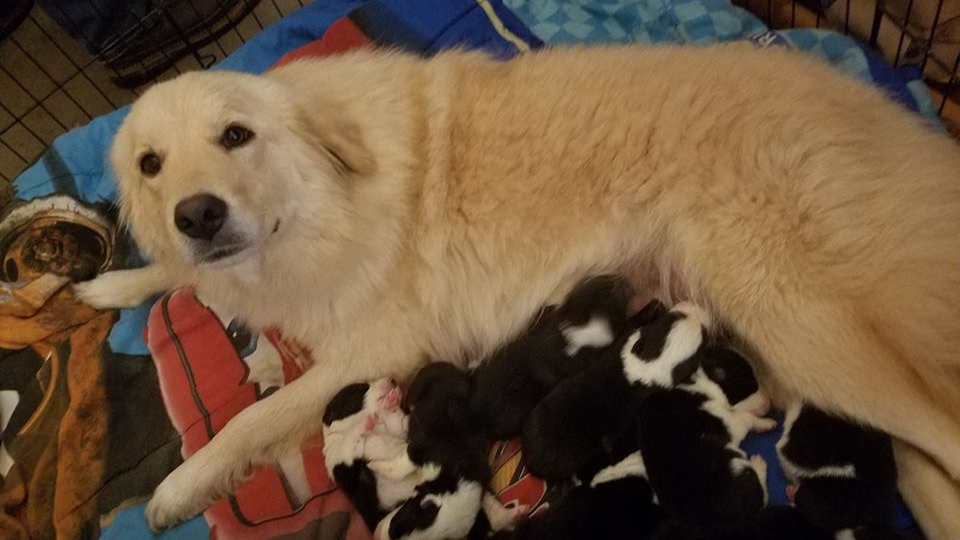 This Poor Dog Lost All Of Her Puppies In A Fire... But Then Something Amazing Happened