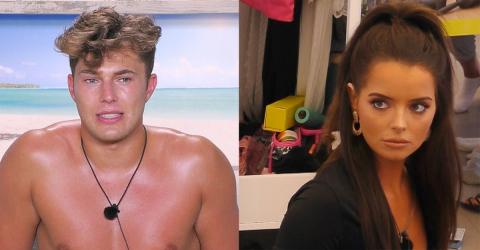 The Love Island heartthrob recently opened up about his relationship with fellow Islander, Maura Higgins, shared why he doesn’t talk to the girls from the villa, and discussed his on-screen weight gain.

Curtis Pritchard and Maura Higgins placed fourth on the popular ITV2 dating show, Love Island. It turns out that their relationship continues to thrive! However, they aren’t ready to move in together just yet.

The Islander recently spoke to MirrorOnline and revealed why they don’t want to move in together at this point. He said: "You wouldn't usually move in together so soon - I've only known her for two and a half months!"

He also confirmed that they are doing really well as a couple, but that it’s important to take things slow, too. The dancer claimed: "We haven't had a conversation about moving in together or anything like that yet. It's good to take things slow". Why rush true love?

The guy clearly knows how to handle things when he’s in a relationship. He also claimed that he doesn’t talk to any of the other girls from the villa other than Molly Mae: “But I'm with Maura, so I'm not going to stay in contact with the other girls too much. That's just the way I am."

He does keep in contact with most of the guys from the show! When Curtis spoke to MirrorOnline, he also discussed the body-shaming he faced. What did he have to say about it? Tune into our video to find out. 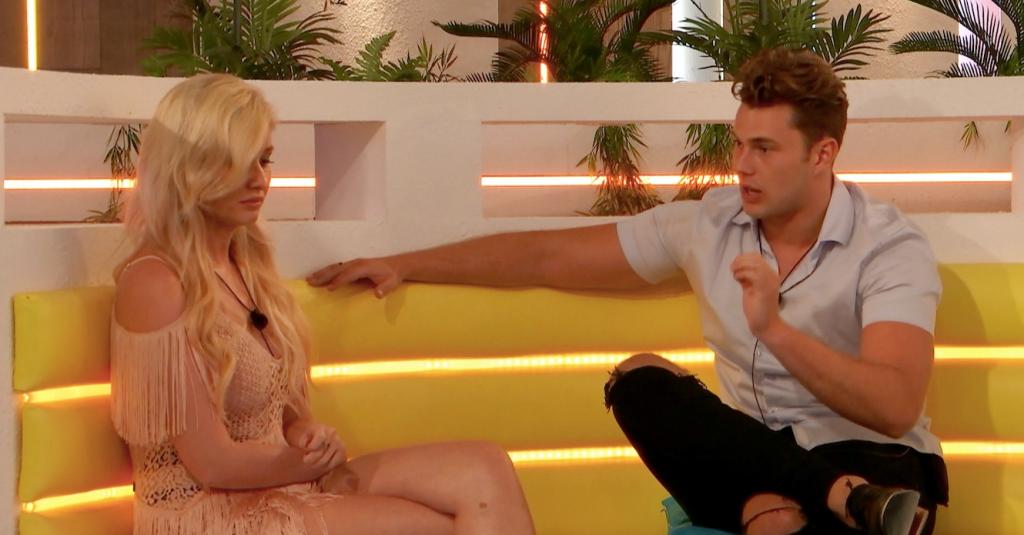