Last week ex-presenter of the UK's most-watched reality TV show, Love Island, Caroline Flack, sat in front of a judge for an alleged assault against her boyfriend Lewis Burton. Flack was ordered not to contact in any way her boyfriend Burton. New details of the night of the assault have been coming out...

When the police arrived at Flack's apartment they described the scene as a looking like a 'horror movie', but it's actually way worse than we have could imagine. Pictures of Love Island ex-host's sheets were released, and the least we can say is that they do look like they're coming from a horrific crime scene.

The presenter pleaded not guilty in front of Judge Julie Newton, and the pair remain a couple. Burton told the police at the time of the assault that Caroline was 'trying to kill him', but has since taken to Instagram in order to express his love for his girlfriend several times, he posted last week a loving picture of him and his girlfriend with this caption:

'Gutted I can't spend Christmas with you. I want to repeat I never pressed charges and asked the other day for the bail conditions to be dropped but no1 listened to me. I want this all to be over. '

This Wednesday, Burton shared a picture, of Caroline's sheets the night of this assault, covered in blood, while it's clear things got out of hand, the former Tennis player claims that the blood in the picture wasn't his but Flack's blood from her own injuries.

Burton then posted yet another snap of the all-loved-up pair before all the drama started:

‘I love this girl more than anything no one knows what’s going on or what’s happened. ‘She’s f***ing harmless and the most amazing person I have ever met.’

'Harmless' is not the first word that comes to mind when thinking of what could have happened in order to cause such a scene... 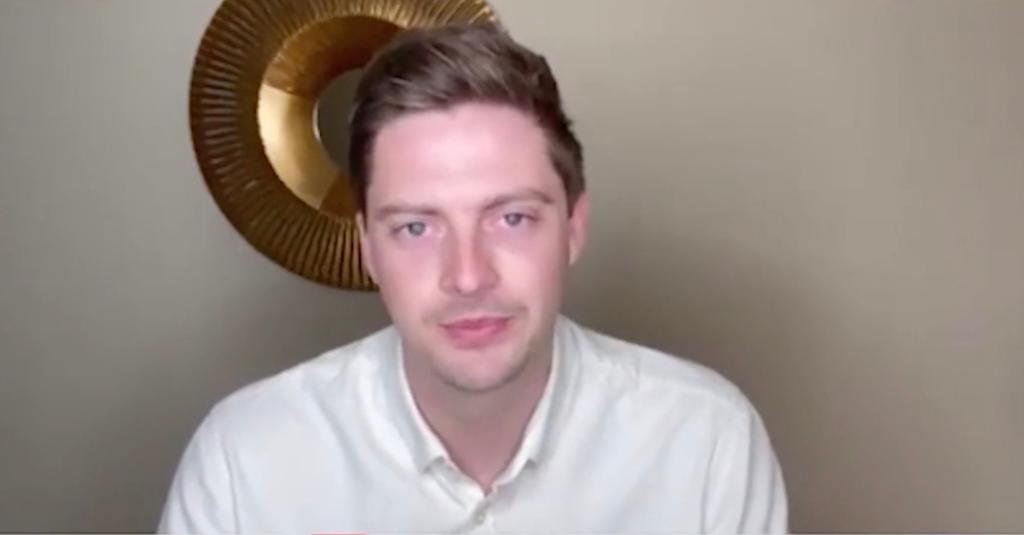 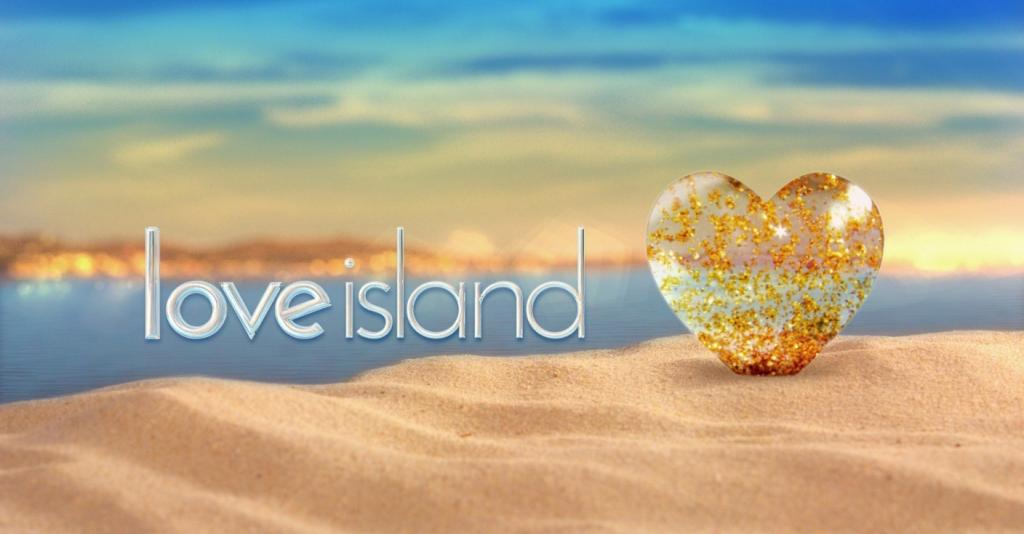