Chris Hughes, the former Love Island star and boyfriend of Little Mix singer Jesy Nelson, was pictured in a nasty brawl with a photographer in the early hours after the National Television Awards on Tuesday night. Police have confirmed that they are investigating a report of assault and criminal damage.

A brilliant night for Chris Hughes and Jesy Nelson had an unfortunate end as Chris was caught up in an angry brawl with a photographer after leaving the awards in the early hours. In shocking photos, Chris can be seen attacking the photographer before being held back by his manager.

Whilst it’s unclear exactly what caused the fight, eyewitnesses reportedly said that Chris was angered by the photographer calling him a ‘c***’. Jesy does not seem to have been involved in the incident, having already headed to a cab nearby with a male friend, where they were joined by Chris and his managers following the altercation.

A Met police spokesman confirmed: ‘At 03:52hrs on Wednesday, 29 January, police received a report of assault and criminal damage following an altercation between two men at Waterview Drive, Greenwich. The incident is reported to have taken place at a time between 23:00hrs on Tuesday, 28 January and 01:00hrs on Wednesday, 29 January. The reported criminal damage relates to photographic equipment. There were no reported injuries. There have been no arrests. Enquiries continue.’

Earlier in the evening, Jesy had paid tribute to Chris after she won an NTA for her documentary Odd One Out, which shared her experiences of being trolled.

She gushed: ‘I'm so sorry, this is so overwhelming. I'm such a baby! Thank you so much… I want to thank Chris, my boyfriend for bringing me up every day and making me feel confident.’

Luckily, it doesn’t look like Jesy has let the unpleasant incident spoil her big night. This morning, the Little Mix singer shared another Instagram post of herself clutching her award on the red carpet, with a caption thanking her fans and saying that she woke up this morning with her ‘heart bursting with happiness’.

Check out the video to see the pictures. 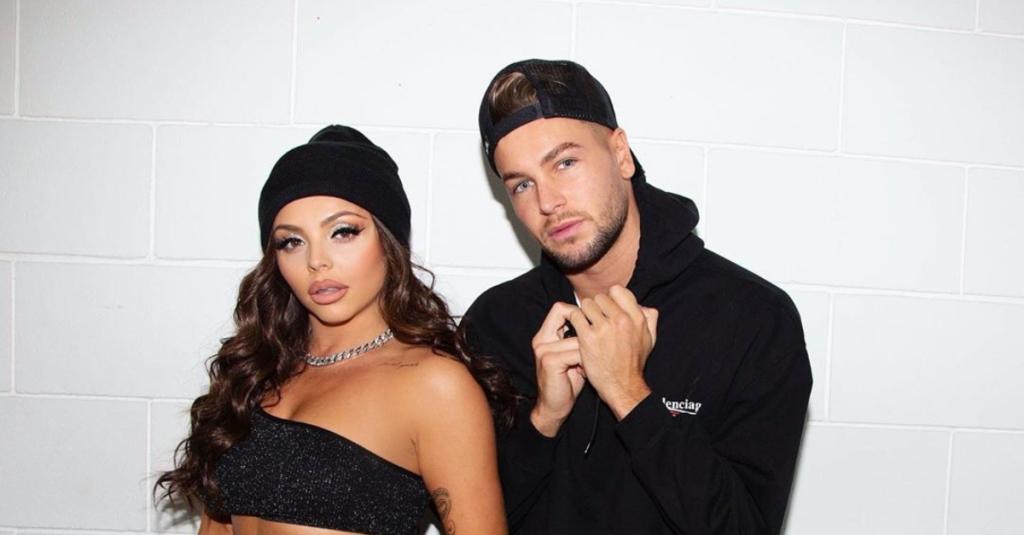 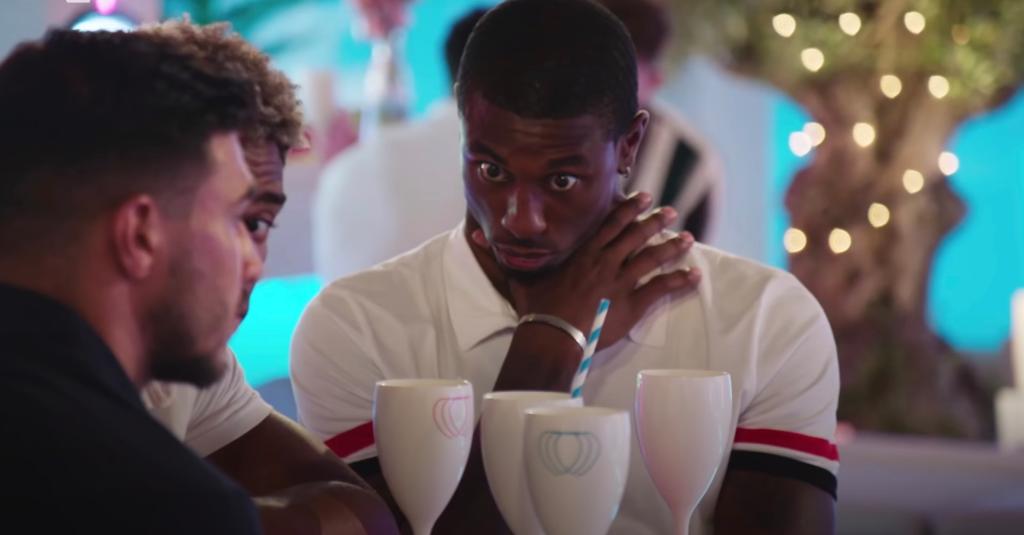