This week we saw Kourtney Kardashian demand an apology from ex-husband Scott Disick after he introduced new girlfriend Sofia Richie to their kids. Now we've found out what Sofia has to say about their relationship...

After Scott's split from Kourtney in 2015, he and Sofia first sparked romance rumours when they were snapped getting cosy on a yacht last summer - when Sofia was just 18! They made their relationship official in September 2017. Despite split rumours in June, things seem to be going well between the couple.

Scott has spoken about their relationship on Keeping Up With The Kardashians, saying: 'This is the first time I’ve ever been with anybody other than Kourtney, so it’s definitely different, but it’s been a really good thing for me. It’s a little bit different for me to talk about what’s going on now. Sometimes I feel guilty that I’ve moved on.'

While Kourtney was mad that Scott had introduced the kids to Sofia, both Kim and Kris sided with Scott - pointing out that Kourtney had already introduced them to her then-boyfriend Younes Bendjima.

It seems that Kourtney has come to accept Sofia more since the episode was filmed too, as sources now say that she trusts the 20-year-old with the kids and has had only good reports from them about her.

Sofia's side of the story

Sofia has tried to avoid talking about her relationship with Scott in the press, saying 'I want to be my own person and I want to stand as my own person.'

However, Sofia HAS now spoken about how she feels about Scott and how the criticism of their 15-year age gap affects her. Check out the video above to see exactly what she had to say! 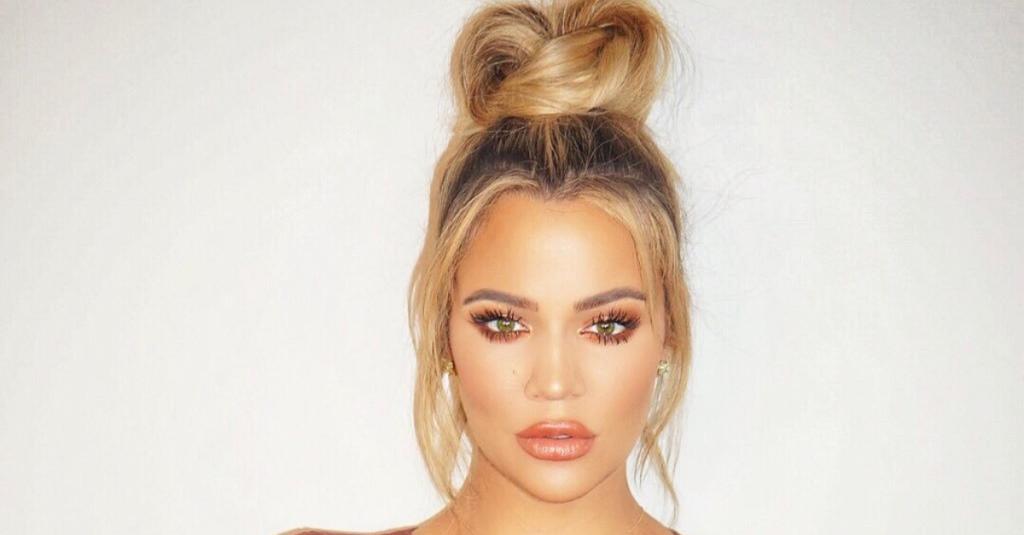 Did Khloe Kardashian Really Just Do THIS To Her Baby? 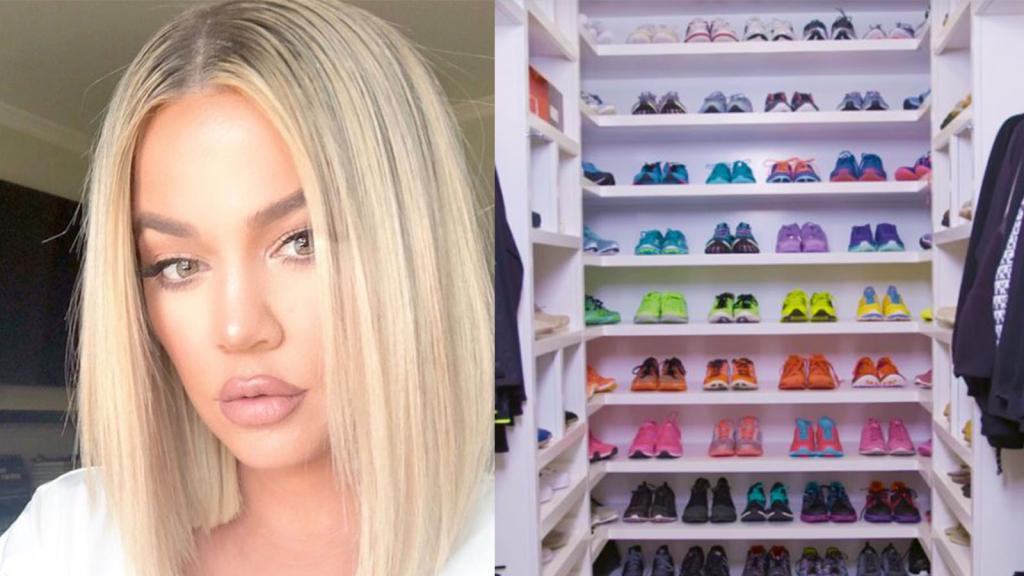 This Is Khloe Kardashian's Top Tip For Organising