Caitlyn Jenner has entered the jungle for this season of I'm A Celebrity, Get Me Out Of Here! It seems like Caitlyn wants to make things clear regarding her feud with daughter in law Khloe Kardashian.

The Kardashian-Jenner clan divided when Caitlyn Jenner decided to transition. There are always two sides to every story, but even though everyone has accepted Caitlyn as a woman, Khloe seems to still hold a grudge against her father in law.

Good American owner has defended her mum, Kris Jenner since the divorce with Bruce Jenner, but when Caitlyn transitioned, the former Olympic gold medalist started a very public feud, back in 2015, with the Kardashian Klan.

She accused the "controlling" Mumager of knowing about her gender dysphoria since the beginning. Telling her husband that he could only dress in drag while on the road, away from their children. Caitlyn followed with many more accusations in regards to other topics including OJ. Simpson, KUWTK, and her younger daughters, Kendall and Kylie.

Obviously Kris denied all allegations and the Kardashian clan suffered from their feud. Kim, Kourtney, Rob and Khloe Kardashian stood up for their mother, while the Jenners for their dad. Even though today most of the kids and Kris Jenner herself made peace with Caitlyn, Khloe, on the other hand, is not quite ready to forgive and forget.

Caitlyn being Caitlyn, she opened up very publicly about her relationship with Khloe in a recent episode of I'm A Celebrity, Get Me Out Of Here.

Check Out The video to see what she has to say. 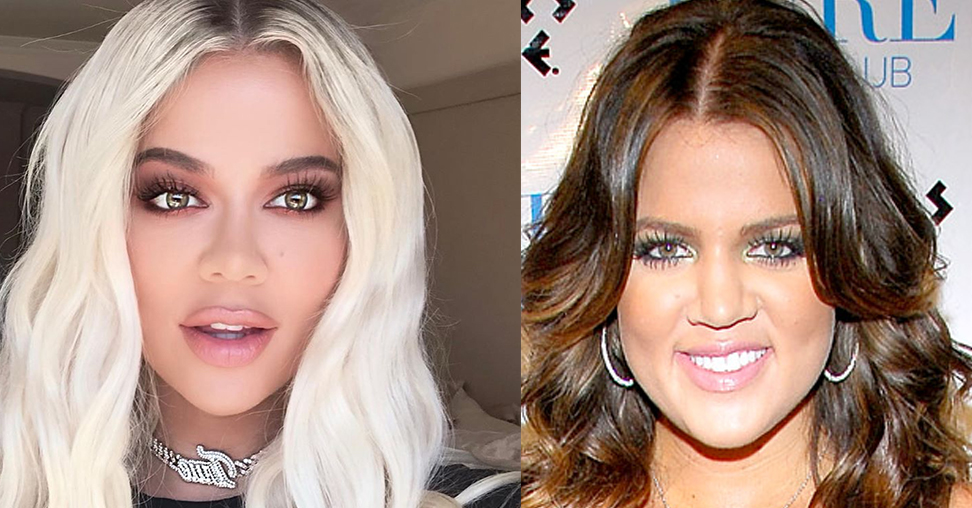 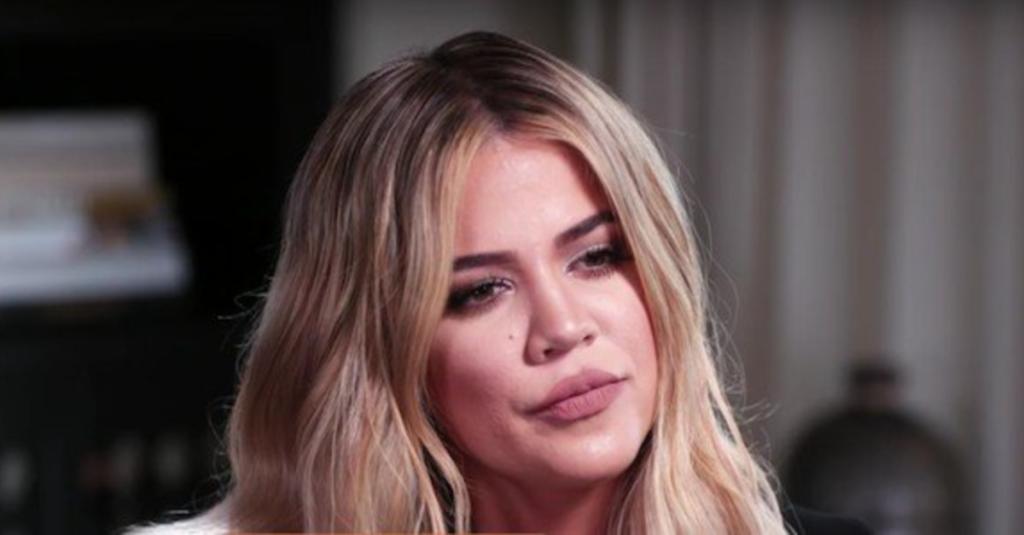