The business woman Kim Kardashian is giving her brand quite a makeover. Kanye West’s wife recently offered this former inmate a job you could only dream of.

Although she is following her dream of becoming a lawyer, Kim Kardashian has once again just surprised everyone around the world with quite an unexpected announcement. To promote her new lingerie line Skims, she chose to hire a former inmate who she helped free from prison with Donald Trump’s help.

While in training at a prestigious law firm, the mother of North, Chicago and Psalm was eager to offer her assistance to Alice Marie Johnson. This grandmother, who is now 64 years old, was imprisoned in 1997 for life for drug trafficking, as several media sources explained.

After requesting release three times, the prisoner’s case really moved Kim Kardashian. She requested a pardon for the sixty-year-old from Donald Trump, who granted it to her.

‘While this administration will always be very tough on crime, it believes that those who have paid their debt to society and worked hard to better themselves while in prison deserve a second chance,’ said a statement from the White House. So, determined to help, she offered the former inmate a job as the face of her new underwear line.

Kanye West’s wife decided to announce the news on her Instagram account. Against a pink background, the sixty-year-old in a simple, black bodysuit told her story in a warm, grandmother-like voice and revealed how Kim Kardashian had saved her from a life in prison. However, despite Alice Marie Johnson’s praises about her ‘little guardian angel’, some people are still sceptical about the business woman’s intentions.

Some people are under the impression that the reality TV star might be using this emotional story with a former inmate as a strategy to promote her image. However, the grandmother seems to be flourishing in her new role as the face of her lingerie company.

To see the new campaign, check out the video above! 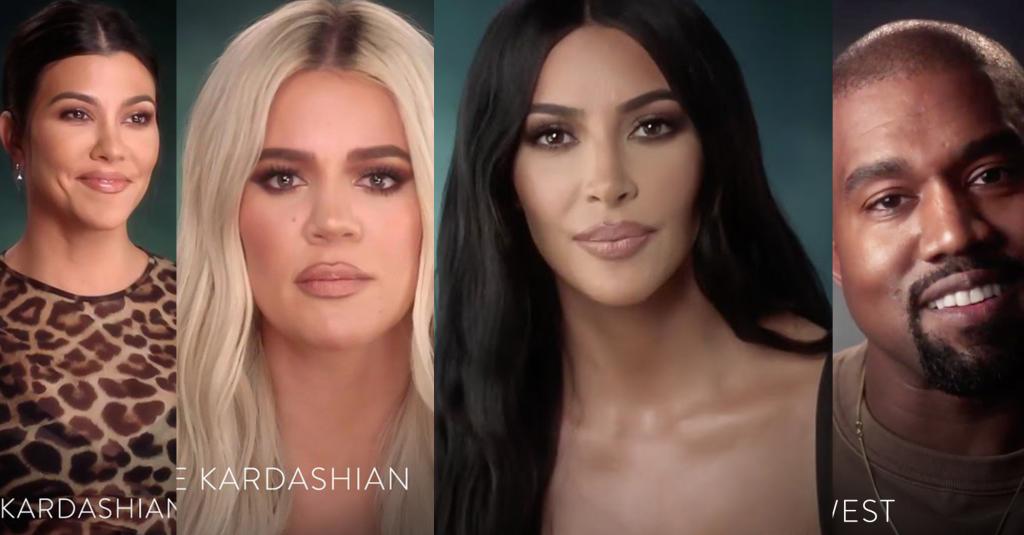 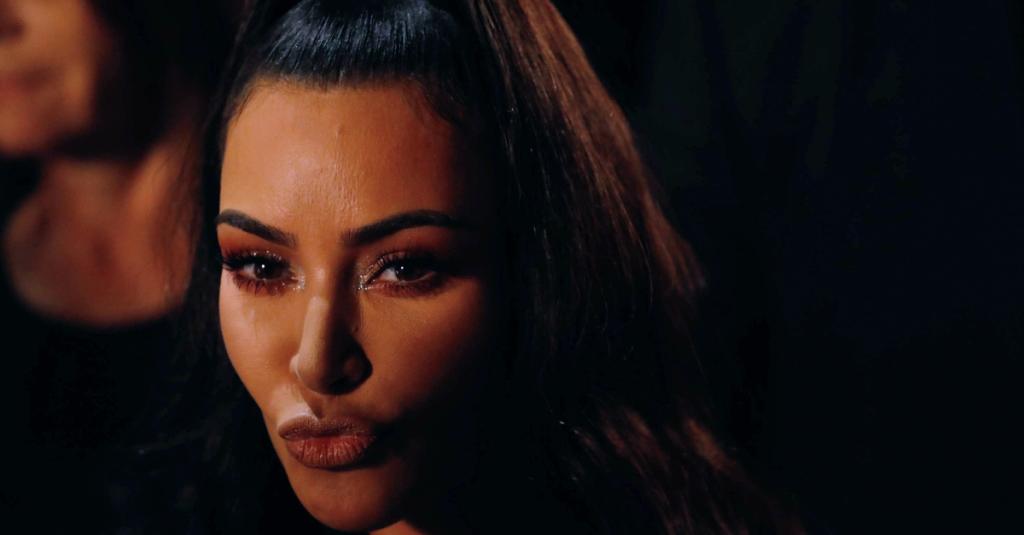