This man decided to turn a petrol station into a home. Whilst it certainly sounds like a very unusual proposition, the artist has proved all the doubters wrong and truly transformed the building that he now lives in with his son.

Robert Guthrie decided he would go about getting the house he always dreamed of in a rather unusual way. This dad bought a gas station from 1918 to turn it into a 185 square metre home. The artist settled there with his son and decided to mix old and new to make it an original and unusual house.

He has really personalised each room by adding his own personal touch through unusual pieces of decor and after originally buying it for just under £90,000 the old petrol garage has turned out to be a really smart investment.

In this house, which is situated near the French Quarter of New Orleans in the United States, Robert has kept the old wood of the gas station. He also recycled headlights to make lamps in his bathroom. He used car logos to make drawers in the kitchen. He even reused metro station tiles for the bathroom. Robert Guthrie has added a modern twist to the old gas station with a Jacuzzi, a modern kitchen and a rooftop terrace.

Check out the video above to see the incredible transformation for yourself! 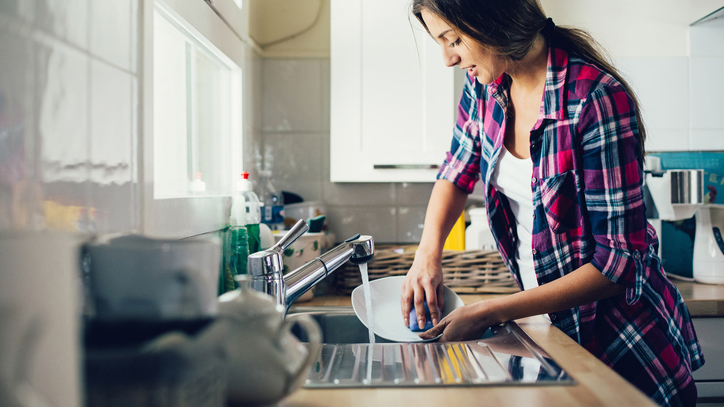 This Is Why You Need To Stop Washing Your Dishes By Hand! 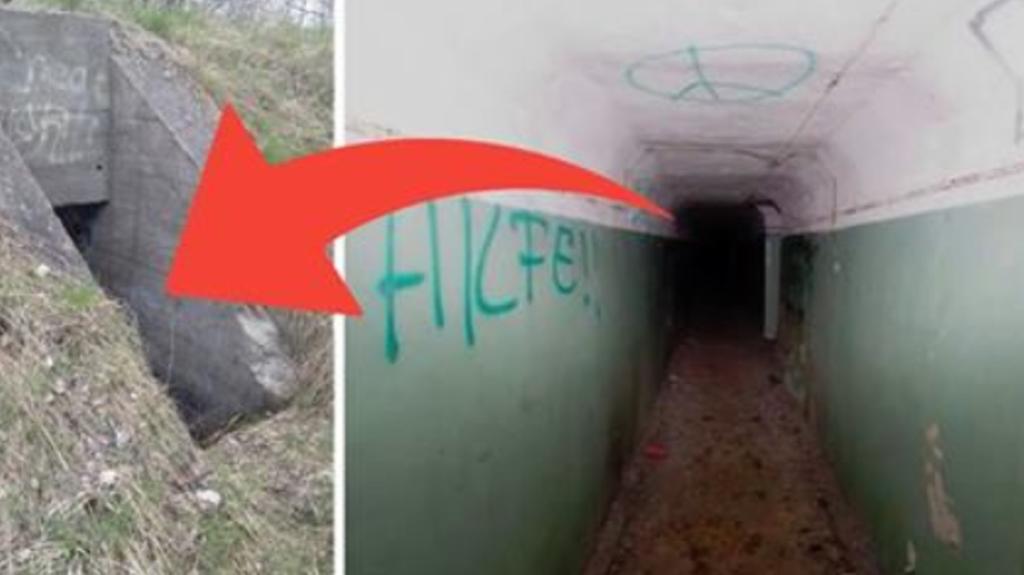