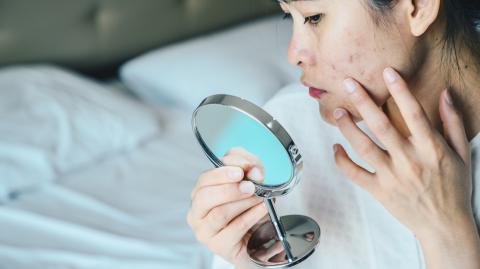 By taking control of her diet, Mariia Bilenka completely transformed her skin!

Mariia Bilenka is a 23-year-old woman from Kiev, Ukraine, who has been suffering from severe acne for several years.

A lack of self-esteem

She tried everything for more than ten years! She tried creams and treatments of all kinds, but nothing improved her acne. The young Ukrainian girl was lacking in self-confidence and had low self-esteem, and felt as if she had to hide herself.

Suffering from acne for 10 years has caused me many problems throughout my life. My self-confidence was extremely low…

For a long time, the young woman thought that it was hormones and the stress of family life which were causing her spots to appear.

But as she continued to test different things, she realised thateating sweetswas playing a big part. So she decided to stop eating sweets, especially chocolate, which she had been eating in large quantities since she was a child:

When I ate chocolate or a packet of biscuits, I couldn't just eat a small piece or one or two biscuits, I had to eat the whole packet until it was gone. I did the same thing every day and it started to affect my skin.

Mariia is now very positive and she encourages her community to be positive as well through her ‘before/after’ posts on Instagram, where she reveals how her skin is changing.

What I looked like in the past inspires me now, it's just wow. Even now with better skin, I have literally fallen in love with the energy I have in those photos, where my acne, scars, and skin inflammation are so visible.

Check out the video above to see how she looks now! 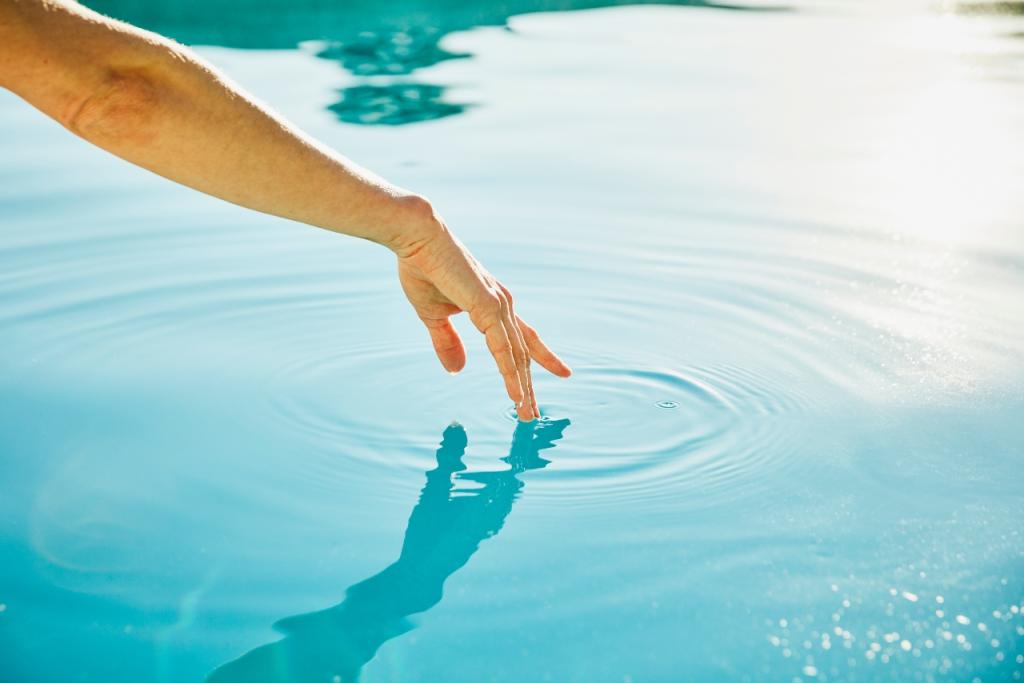 The clues to your health are in your hands