More and more people wanting to lose weight are trying the new ‘hormone diet’. But what is it? Does it work? Here is everything that science has to say on the subject.

Forget high protein diets, intermittent fasting and even the keto diet. There is now a new diet trend called the ‘hormone diet’. This diet claims that if people haven’t managed to lose weight after several unsuccessful attempts, it’s because their hormones are working against them.

Several books have been published on the subject that talk about the merits of this technique. By combining a specific diet with physical exercise, it is apparently possible to lose weight quickly by ‘manipulating’ or ‘resetting’ your hormones.

What does science say?

Following the surge in popularity for this new diet, the majority of scientists are sceptical. On a global scale, the nutritional advice provided in the ‘hormone diet’ isn’t bad.

But if people do in fact end up losing weight, it’s not because they have ‘reset their hormones’, but because they have created a deficit between how many calories they are consuming and the number of calories their body needs to function. Currently, there is no scientific proof that the ‘hormone diet’ actually works by ‘manipulating’ a person’s hormones.

Moreover, not managing to lose weight despite having a healthy and balanced diet and regular physical activity could be a sign of something more serious such as diabetes or an overactive thyroid. People with these problems can’t just go on a diet, but instead need to be treated and seek additional medical attention. 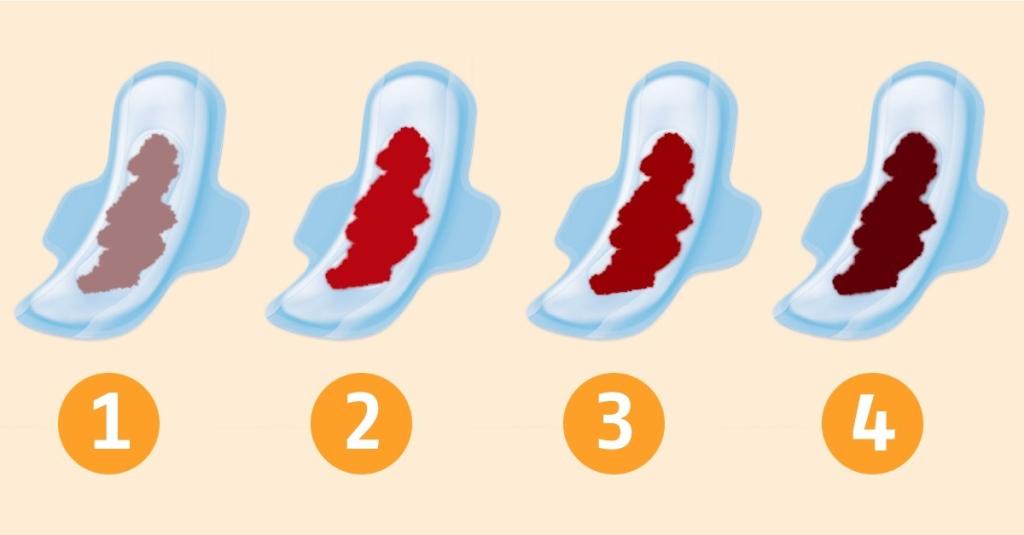 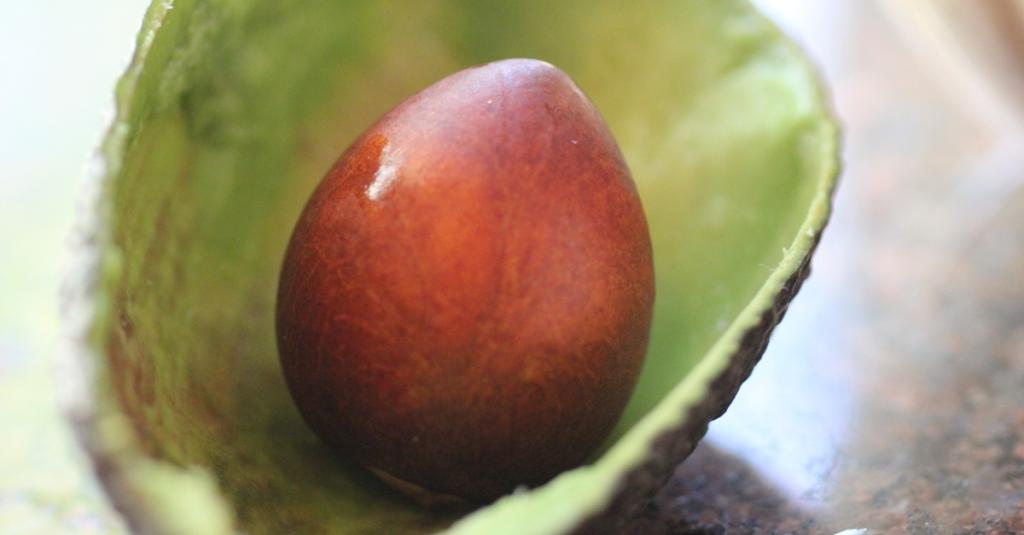