Sarah Boyle was a 29-year-old mother of two when she was diagnosed with breast cancer. She didn’t give up and kept fighting through the chemotherapy. However, it wasn’t until after doctors surgically removed her breasts that they realised the awful mistake they've done…

This young mother experienced something quite traumatising. After her second child was born, she was told that she had breast cancer. But it wasn’t until it was too late that doctors unfortunately recognised their terrible mistake.

As if being diagnosed with cancer isn’t bad enough when at such a young age, Sarah Boyle was in her prime, 29 years old and mother of two children, she was very happy. But her life got even worse when she was told that the medical torture she endured with chemo and her breast operation wasn’t necessary.

She fought for her children

When Sarah found out that she had breast cancer, she was brave enough to go through chemotherapy so she could be healthy and get better for her and her family.

‘All that suffering, all that pain and the struggling to look after my little boys was for something because now, I can fully be their mum,’ she revealed on the TV show This Morning.

Because of the chemotherapy, she will prematurely hit menopause, meaning she won’t be able to have any more children when that happens. When it was clear the chemotherapy hadn’t worked, doctors were left with just one option. They had to remove the patient’s breasts.

After the operation came the next shock and one that will have deeply traumatised the young mother. All that pain and the suffering that she had endured had been in vain. It turns out that the doctors had misdiagnosed her. 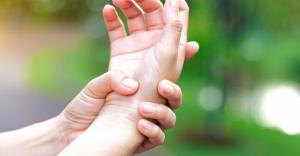 All for nothing – well, almost

‘Being told I had cancer was awful, but then to go through all of the treatment and surgery to then be told it was unnecessary was just traumatising.’

On top of all, now Sarah actually has an increased risk of contracting cancer because her breast implants could lead to a rare form of cancer developing. But she hasn’t given up hope: despite chemo she fell pregnant again and has since had her third child. 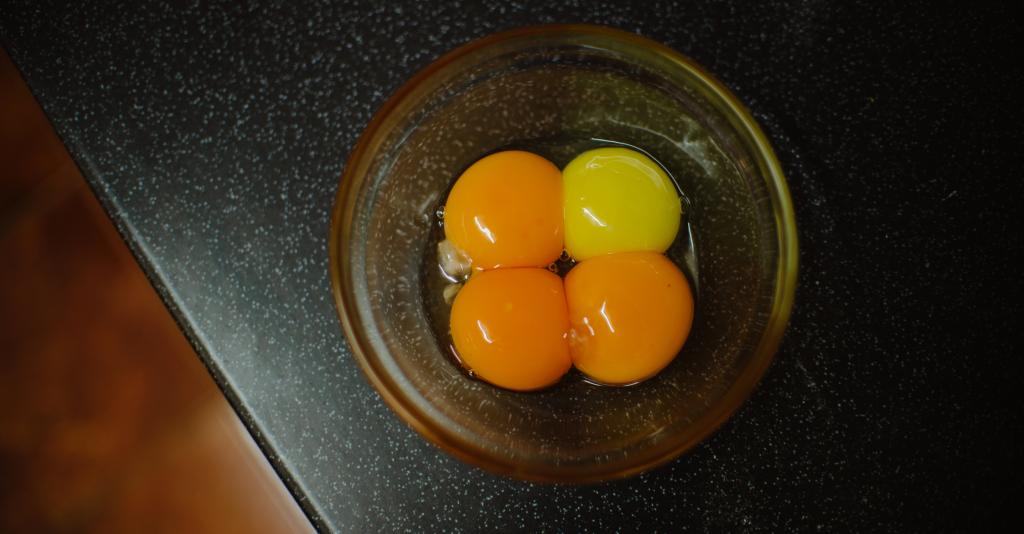 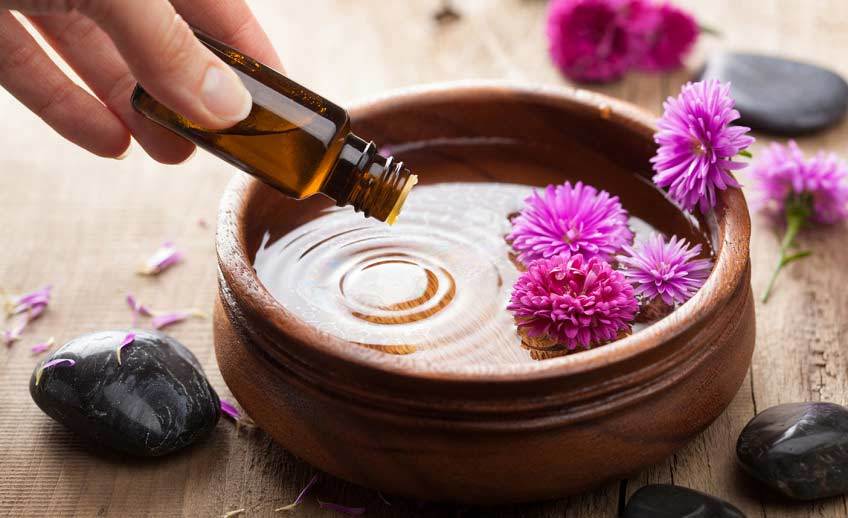