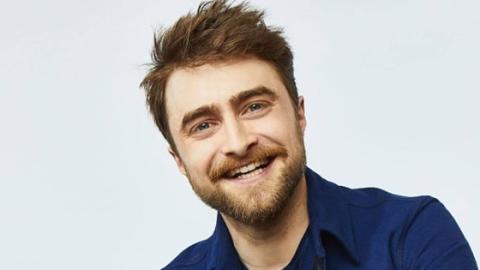 In an interview, Daniel Radcliffe revealed that he was not at all proud of his acting in Harry Potter's sixth instalment.

If Harry Potter and the Half-Blood Prince is your favourite movie of the saga, know that it is far from being Daniel Radcliffe's preferred one. In 2010, the actor told Entertainment Weekly that he did not like his own acting.

‘I'm not very proud of my performance. It's too monotonous, there wasn't enough variation,’ Daniel Radcliffe first explained to Entertainment Weekly, before explaining that he worked hard between the sixth and seventh instalments to perfect his game.

‘The film was hard to make. I had the most complicated scenes to do, both physically and mentally. But I worked hard. This was to make sure that if I wasn't satisfied with myself, it wouldn’t be because I didn’t put in the work.’

That's not all, five years later the actor repeated his words to Playboy magazine: ‘During the films, I tried to improve myself and you could see the evolution on the screen. But in The Half-Blood Prince, it stopped. Maybe I even regressed.

I had the idea of seeing Harry as a soldier traumatised by war. Because of that, he is closed emotionally speaking. It wasn't a bad idea at first, but once you're in front of the screen, it's not very interesting to watch a guy who doesn't express anything for two and a half hours. I feel like I'm watching a mistake I made for 11 months all over again.’ Do you agree?

#film#celeb
Contact
To ensure that we can best respond to your question, please choose your desired department
No connection
Check your settings