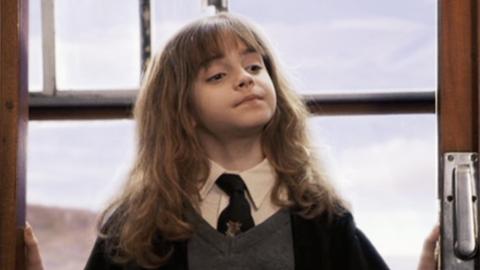 With its seven books and eight successful films, the Harry Potter saga is so full of secrets that it’s impossible to stop talking about it. Even ten years after the last book appeared, theories continue to proliferate. This time, it's Hermione's name that's up for scrutiny.

J.K Rowling knows how to please her fans. Even a decade after the series’ last book appeared, the author continues to reveal new secrets about her universe. She recently responded to a tweet about how to pronounce the name of Harry’s best friend.

‘Theory: J.K Rowling included that passage on how to pronounce Hermione's name in Goblet of Fire just to school all of us who were saying HER-MY-OWN like Viktor Krum,’ a Twitter fan wrote. The author simply replied: ‘Theory correct’

Of course, the name Hermione isn’t as common as Harry or Ron. J.K Rowling was probably fed up of fans pronouncing it the wrong way and wanted to teach them in the fourth volume. She used the Durmstrang students’ arrival into Hogwarts for the Triwizard Tournament as an opportunity to do this. In the book, Hermione becomes friendly with Viktor Krum, who doesn’t speak English very well and can’t pronounce her name. This is what J.K Rowling wrote in the book:

‘Hermione was now teaching Krum to say her name properly; he kept calling her “Hermy-own.”

'"Her-my-oh-nee,' she said slowly and clearly.

Of course, once the films were out, there were no more problems with pronunciation! 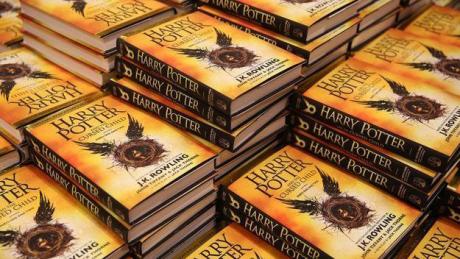 In Poland, Harry Potter Books Are Being Burned For A Shocking Reason 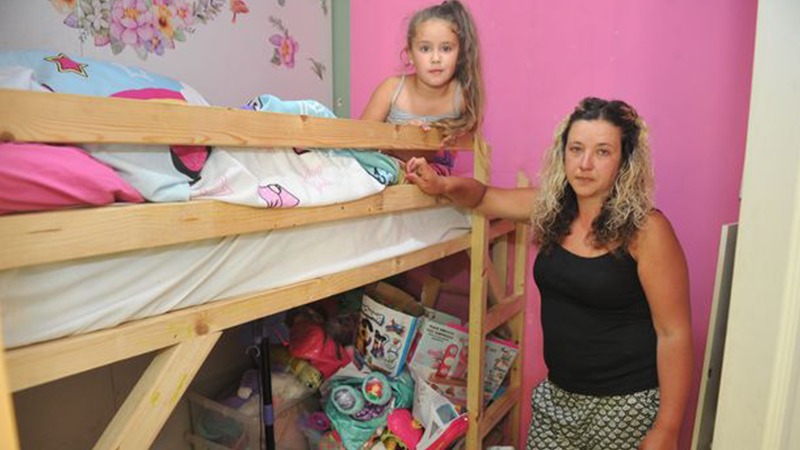 Real-Life Harry Potter: Why This Girl Lives In A Cupboard