These are the three mistakes you may be making with your olive oil when preparing your meals. 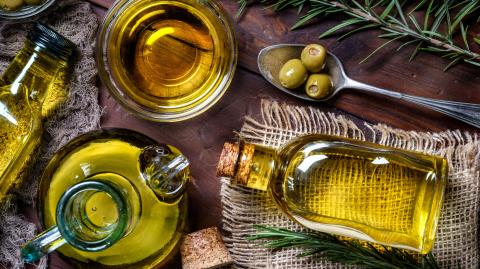 Olive oil has become a staple in most people's kitchens. It advantageously replaces butter in the preparation of meals and brings a sweet Mediterranean flavour to everything you cook. But do you actually know how to use it properly? Caroline Clauvelin, head of the BIO PLANETE brand (Europe's leading organic oil company), shares some sound advice to help you use it correctly and get the best out of it every time.

Never use olive oil to fry something

According to Caroline Clauvelin, 'there is a real culinary tradition with olive oil,' which can be found in typical recipes, such as focaccia. This rich and tasty oil is ideal for both cold and hot seasoning. This is why it is often used to flavour salads and vegetables, or as a drizzle on cooked fish or meat skewers. But olive oil, being rich in Omega-9, is also perfect for cooking. It has a high smoke point, which means that it holds its heat well in a frying pan or oven, for example. Especially since it is protected from high temperatures by the food itself.

On the other hand, you should never, ever fry with olive oil. According to experts, this oil 'reaches its smoke point at 180°C.' To fry, however, you need to heat oil up to about 200°C. But at this temperature, the components of the olive oil start to deteriorate. To fry your chips or chicken, prefer grape seed oil, 'sunflower, coconut or avocado oil, [which] are better for frying.'

Does olive oil ever expire?

The answer is yes. Unlike other foods such as salt or honey, which are not perishable, olive oil has a best-by date. After a few months, an oil labeled as 'extra virgin' becomes just 'virgin olive oil,' which means that it now has at least one defect (greater acidity, for example). In general, you should use it up within 18 to 24 months to continue to benefit from all its qualities.

After this time has passed, 'the oil can become rancid and unpleasant though not bad for your health,' according says Caroline Clauvelin. 'At BIO PLANÈTE we mainly put minimum durability dates (MDD) and no best-by dates (TBD) on our products. Our advice [to know if an oil is still good] is 'open, smell and taste'.'

Never throw out your olive oil

Cooking oils, unlike most of their containers, are not recyclable. This means that they should not be thrown away with the household waste. You should also avoid disposing of it down the drain (kitchen sink or toilet). If too much of it is poured down the drain, it will congeal in the pipes, which can be disastrous in the long run.

The best thing to do is to put it back in its container once it has been used, or in an old can, and then take it to the waste disposal centre so that they can dispose of it properly.

Tip: Before you dispose of it, remember to fully use your oil. To do this, simply filter it between two preparations and reuse it for another. 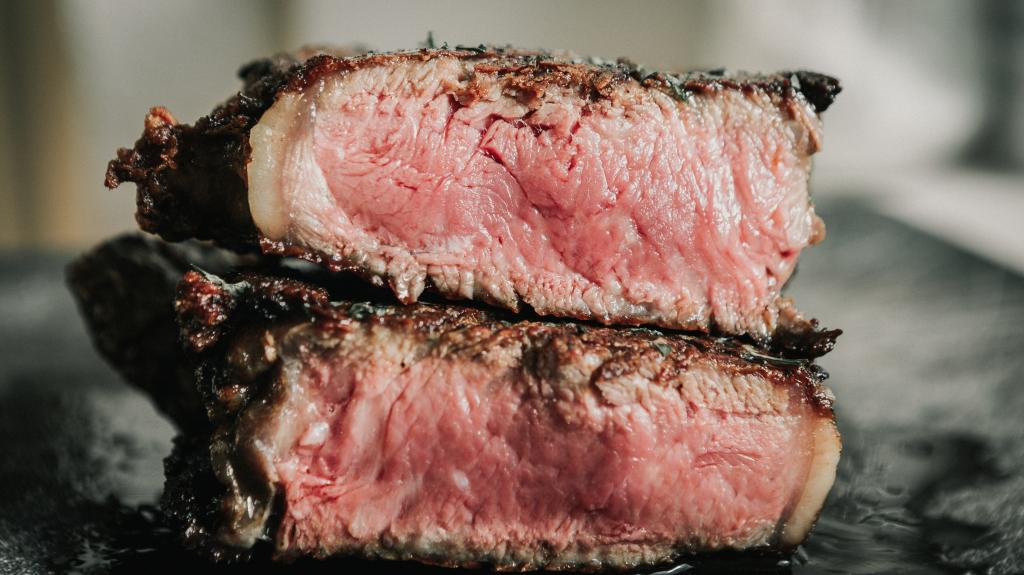 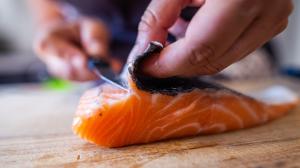 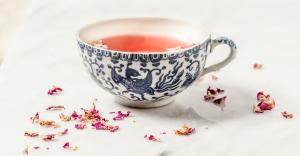 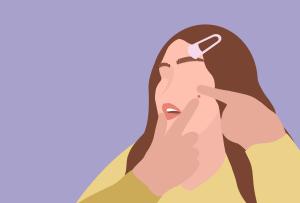 Beauty, skincare
These are the 3 mistakes we all make when dealing with a spot 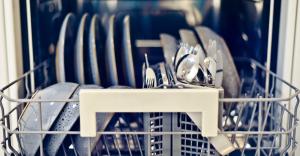 Life, home
3 mistakes everyone makes when loading the dishwasher 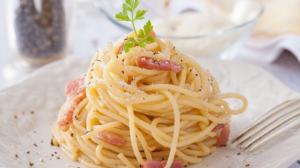 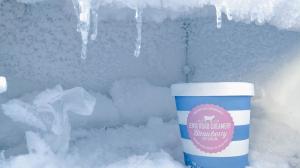 Life, food
You won't eat spoiled food again thanks to this simple trick 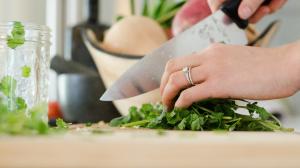 Life, food
5 kitchen hygiene mistakes to avoid at all cost 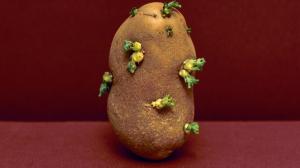 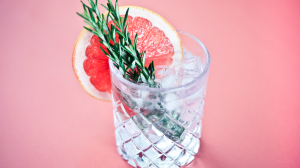 Life, drink
Here’s An Unusual Trick To Make Ice Cubes In Under 30 Minutes 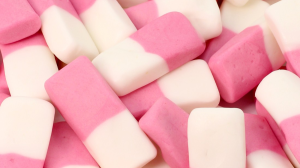 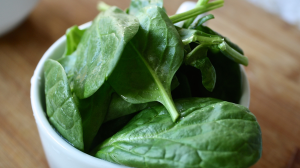 Life, food
7 foods you should avoid reheating at all costs 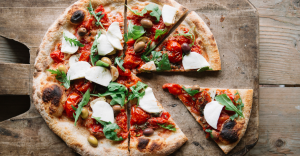 Life, food
Here Are 5 Tips For The Perfect Homemade Pizza 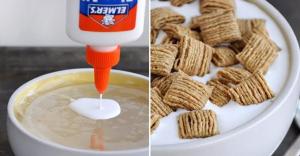 Life, food
These are all of the sneaky ways advertisers make food look 10 times better on film 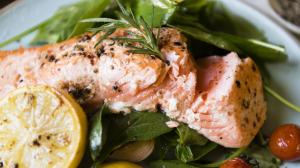 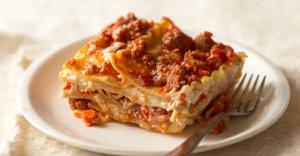 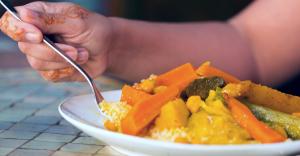 Life, food
Here Are 5 Tips To Make The Best Couscous 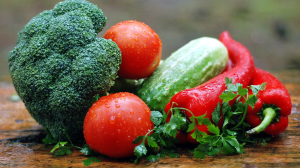 Life, food
These kitchen hacks will take your cooking to the next level 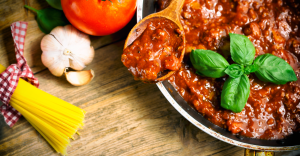 Beauty, skincare
These are the 3 mistakes we all make when dealing with a spot

Life, home
3 mistakes everyone makes when loading the dishwasher

Life, food
You won't eat spoiled food again thanks to this simple trick