Some bloggers discovered something great a while ago that is definitely going to change the way you think about the Harry Potter saga. According to their theory, Snape reveals his best-kept secret from the first moment he addresses Harry in the first book of the saga. Let’s explain…

Do you remember the first words that Snape said to Harry in Harry Potter and the Philosopher’s Stone? No? Allow us to refresh your memory…

‘Potter! Tell me what would I get if I added powdered root of asphodel to an infusion of wormwood?’

Here, Snape’s tone seems very condescending towards Harry. Everyone, including Harry, assumed from then on, that Snape wasn’t the future wizarding genius’ biggest fan.

It could be a code from Victorian Flower Language

Internet users have pointed out however that this phrase can’t be interpreted as the condescending question that it seems to be. Snape could have used the Victorian Flower Language to send Harry quite a different message, which would then be verified at the end of the saga.

So, asphodel means ‘My regrets follow you to the grave,’ and wormwood means ‘absence’ which also typically symbolizes bitter sorrow. Finally, and to really hit the nail on the head, asphodel is a type of Lily. If you combine these sentiments together, you get ‘I bitterly regret Lily’s death.’ So there, the true message couldn’t be any clearer.

Acting as a surly and unlikeable professor, Severus Snape tries to tell Harry that he loved his mother, Lily and that he wanted to save her from Voldemort… but he couldn’t do anything and was powerless when it came to her death. Unfortunately, Harry would only learn about all this when it was too late. 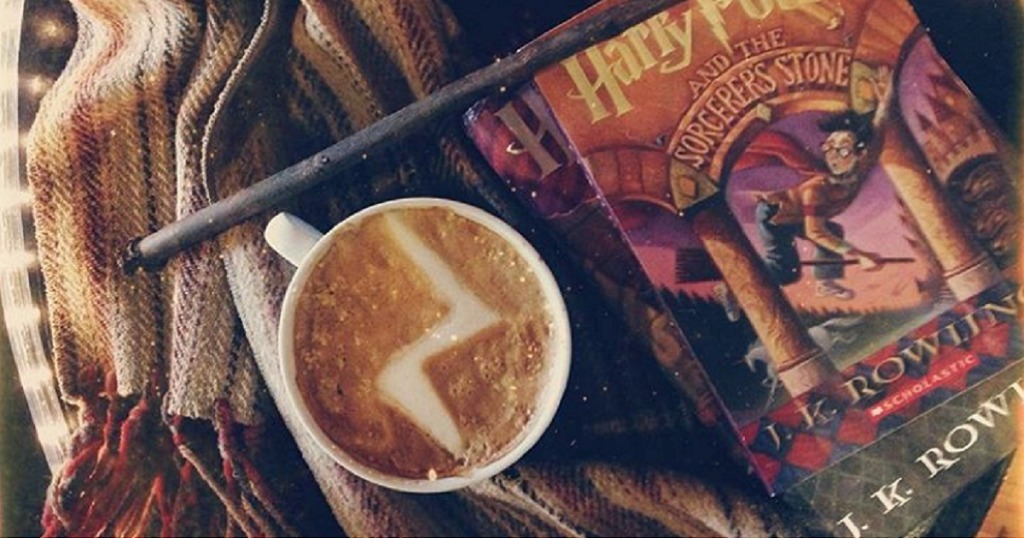 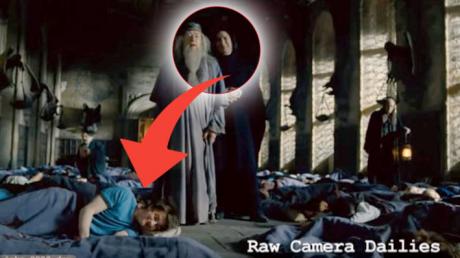