‘Nobody puts Baby in a corner’. This is definitely one of the most popular and well-known lines from American cinema. Emile Ardolino’s film was enormously successful and is still a classic in the world of musical cinema today. But since Dirty Dancing, what has the main actress been up to? Is Baby still in her corner?

If the name Jennifer Grey doesn’t mean anything to you, her character ‘Baby’ should definitely ring some bells! Who among us didn’t dream of dancing next to Johnny Castle – aka the late Patrick Swayze? A romance founded in dance and wild music from the 1987 film Dirty Dancing is what made Emile Ardolino so successful.

After appearing in a few films as a secondary character such as in James Foley’s Reckless in 1984 and even Ferris Bueller’s Day Off (1986), Jennifer Grey landed her first role as a main character in Dirty Dancing, where she played Frances, aka Baby, a 17-year-old girl (although the actress was actually 10 years older!) from a wealthy family, who found herself thrown into the world of dance where she discovers true love with her professional dance partner, Johnny Castle. Their story immediately won the hearts of the general public. Songs from the film became hits and almost 30 years later, the film hasn’t aged a day!

Success on the nose

After that, Patrick Swayze’s career took off and the actor landed main roles in lots of other films. However, as for Jennifer Grey, she never again found as much success as she did from playing Baby… speculation infers it was her nose job that many fans didn’t like… The actress has however made several appearances in TV series, particularly in the reality TV show Dancing with the Stars (a wink to her former character) where she won in the final of the 11th season.

Even though Jennifer Grey’s career was rather short, we will always remember the actress who brought Baby to life. Because at the end of the day, ‘nobody puts Baby in a corner’. 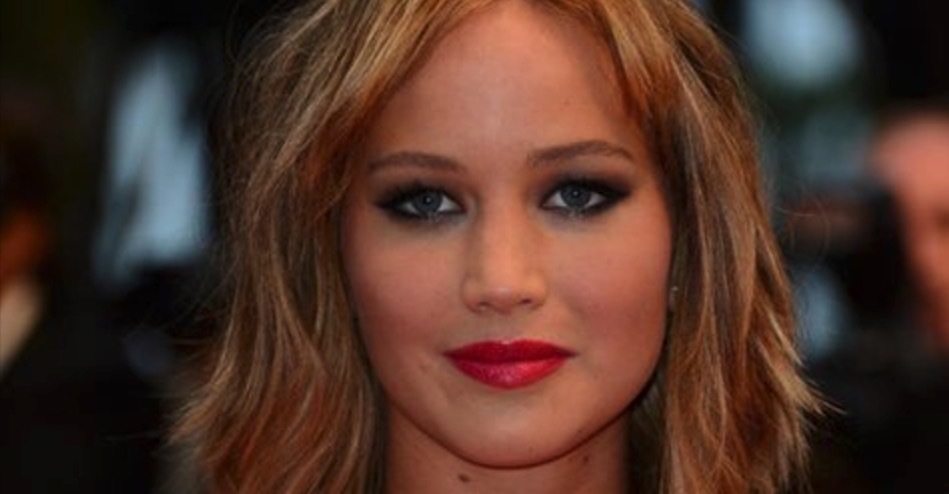 Jennifer Lawrence Freaked Out On Set When Filming Her Nude Scene 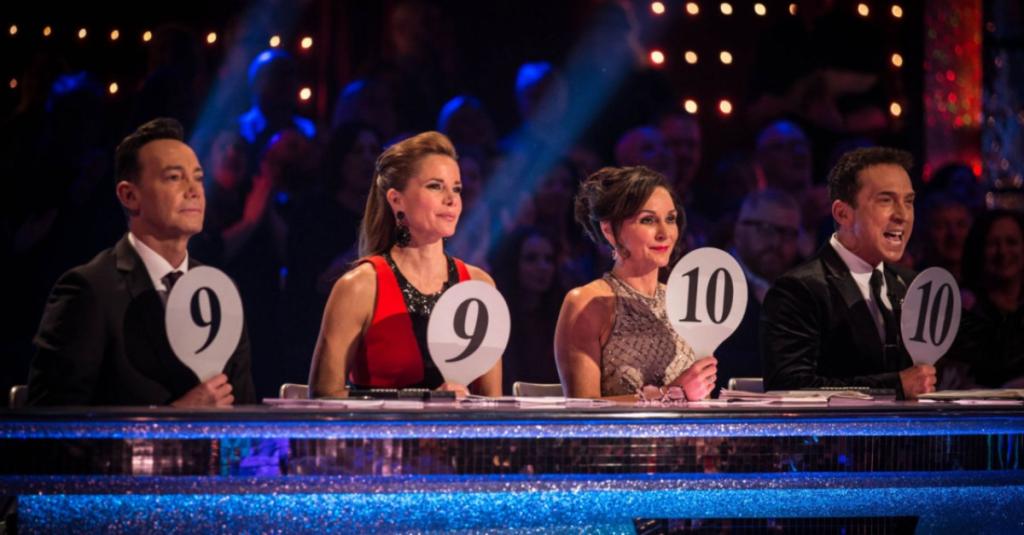 Revealed: Who Will Be Appearing On This Year's Strictly Come Dancing?