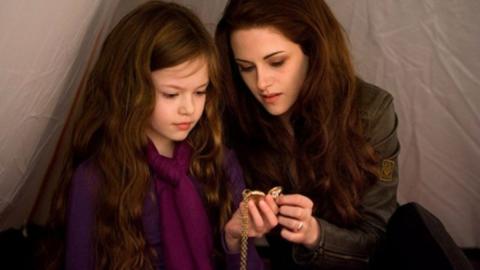 Stop everything you’re doing! There is a new Twilight book in the making that will be released in August! Find all the details below!

‘Midnight Sun’. That’s the title of the newest addition to the Twilight saga, which has finally been confirmed and even given a release date!

The day you’ve been dreaming about is finally here. Stephanie Meyer, the author of the Twilight series, has announced that her new book will be released on August 4 this year which is great news for all Bella and Edward fans out there!

‘Some of you have been waiting for just so, so long. It didn’t seem fair to make you wait anymore,’ explained the author. Readers and viewers had to say their farewells to one of the most iconic couples in science-fiction more than 12 years ago.

So what is the new ‘Midnight Sun’ book about? The book will be a retelling of the two lovebirds’ iconic love story, but this time from Edward’s point of view! We can’t wait, can you?

Let’s go back a bit. More than a decade ago, Twilight first made a splash at the box office. In this ‘vampiresque’ saga, comprised of 4 chapters broken up into 5 films, you might remember that Kristen Stewart, aka Bella, and Edward Cullen (Robert Pattinson) gave birth to a little girl named Renesmée (Mackenzie Foy).

At the time, Kristen Stewart, as well as working alongside the young actress, established quite a strong bond with the child who played Renesmée, Mackenzie Foy (7 years old). Ten years later at an event organised by Chanel in Los Angeles, the two actors finally reunited and we saw how little Renesmée, now 19 years old and not so little anymore, grew up after completing Breaking Dawn Parts 1 and 2.

Mackenzie Foy, who is now a truly beautiful and glamorous young woman, seems to be following in her on-screen mother’s footsteps. 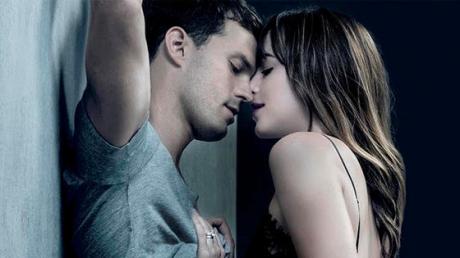 There's A New Novel Coming Very Soon From The Writer Of 50 Shades... 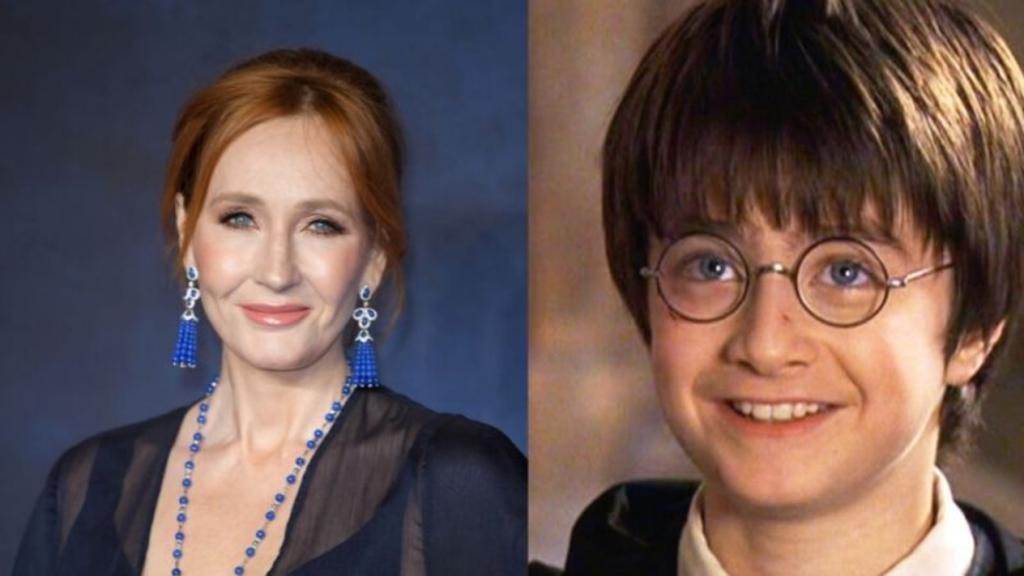 J.K. Rowling Has Announced the Title of Her New Book!