Disney’s retelling of the classic fairytale of Rapunzel, titled Tangled, came out ten years ago back in 2010. But some committed fans of the movie have just realised a seriously spooky coincidence that suggests that Tangled may have predicted the coronavirus pandemic that is currently wreaking havoc across the globe.

We all love a bit of Disney, and as we are forced to stay at home to help stop the spread of coronavirus, many of us will be digging out some of our old animated favourites to help pass the time. However, some fans who decided to rewatch Tangled have made a startling realisation…

Tangled, which came out in 2010, is a retelling of the classic Brothers Grimm fairytale Rapunzel, in which the princess is locked in a tower by a wicked witch so that her magical hair can keep her looking youthful. And with much of the world in quarantine, it’s easy to see that we’ve got a fair bit in common with poor Rapunzel right now.

But the links between the current pandemic and Rapunzel’s plight in Tangled go further than just being stuck self-isolating indoors for days on end – as fans have noticed that the kingdom that Rapunzel is locked away from is called Corona. And this ‘coincidence’ is driving the internet wild!

So the movie from Disney Tangled the girl is not allowed out of the castle. The kingdom is called Corona. Coincidence!!’ I don’t think so’

The movie “Tangled” which featured Rapunzel (AKA The Queen of Quarantine) was a girl who was locked up by her over protective mother, in a secluded tower on an island. Brace yourself… That island was called “Corona”. 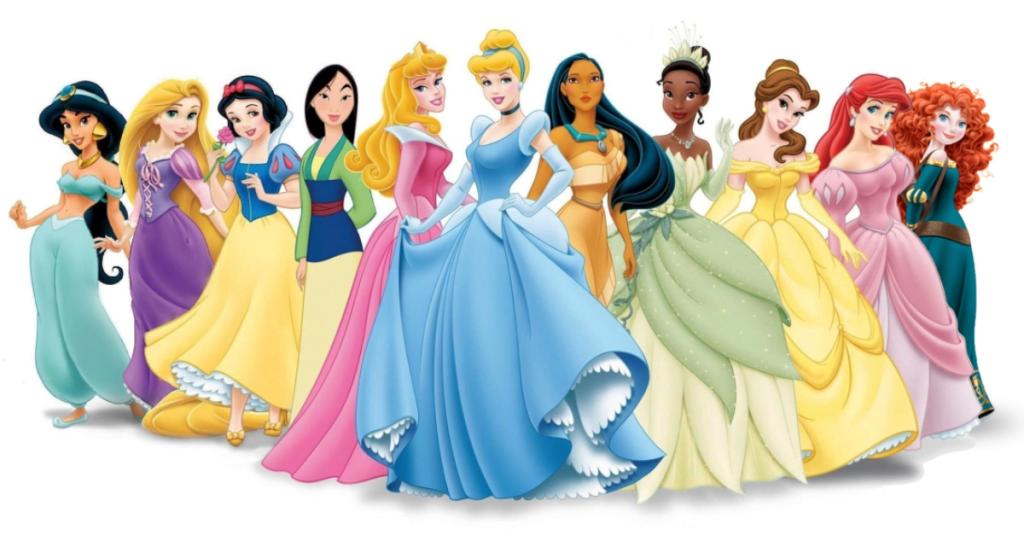